Under the hybrid model, "students will be placed in pods of approximately 15 students during the school day in order to minimize exposure to other students and to support rapid contact tracing should a member of the pod contract COVID-19," the district said.

Pods will gather in assigned rooms with assigned seating, desks spaced six feet apart where feasible, and will use the same designated spaces in buildings, like the bathroom.

"The district recognizes that the in-person learning environment may not be suited for some students, and we are recommending that students with underlying medical conditions consult their medical provider prior to attending school in-person," CPS said. "Recognizing the unprecedented nature of this pandemic and the need for flexibility, every parent — regardless of whether their student has a medical condition that elevates their COVID risk — will have the option to opt-out of in-person instruction. Staff with medical or caretaking needs will have their leave of absence or accommodation requests addressed through revised procedures that will be communicated in late July."

"This preliminary framework represents the next step in our community-wide discussion on how we ensure our children stay safe, engaged, and resume learning when our school year begins in September,” Lightfoot said in a statement. “Our dialogue will require that everyone’s voices are heard in order to arrive at the strongest possible plan for our students and school communities. COVID-19 has been unpredictable from the start, but whatever form this challenge takes, I want everyone to know that education and learning will be happening this fall."

The plan also includes "rigorous public health protocols" including a requirement that everyone wear masks, daily health screenings, temperature checks and the hiring of roughly 400 more custodians to carry out cleaning and sanitizing protocols across the district.

CPS launched a survey to gather feedback on the framework, which can be found here. The district asked families, students and staff to submit feedback by July 31.

CPS will also hold five virtual meetings, three in English and two in Spanish, throughout the month of July to solicit feedback.

Lightfoot and school officials have repeatedly said that an official decision on CPS' plan will not come until closer to the start of the school year, which begins after Labor Day. The district said Friday that the plan will be finalized and released in early August.

"I think we would be remiss if we said definitively now, in July, when we've got at least six more weeks, a little longer before school starts, we're going to open or definitively now, we're not going to open," Lightfoot said. "Our metrics are pretty good and stable... As we've learned over these last four months, this disease is unpredictable and it takes many twists and turns. We've got to anticipate and be prepared, but we're not going to know specifically until we get closer in time." 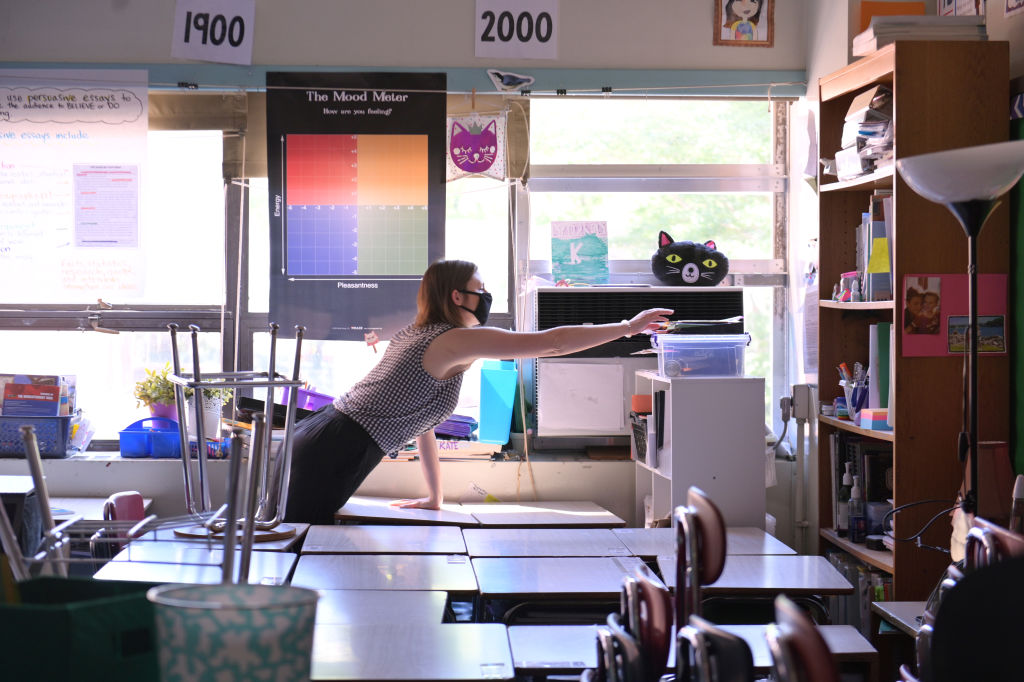 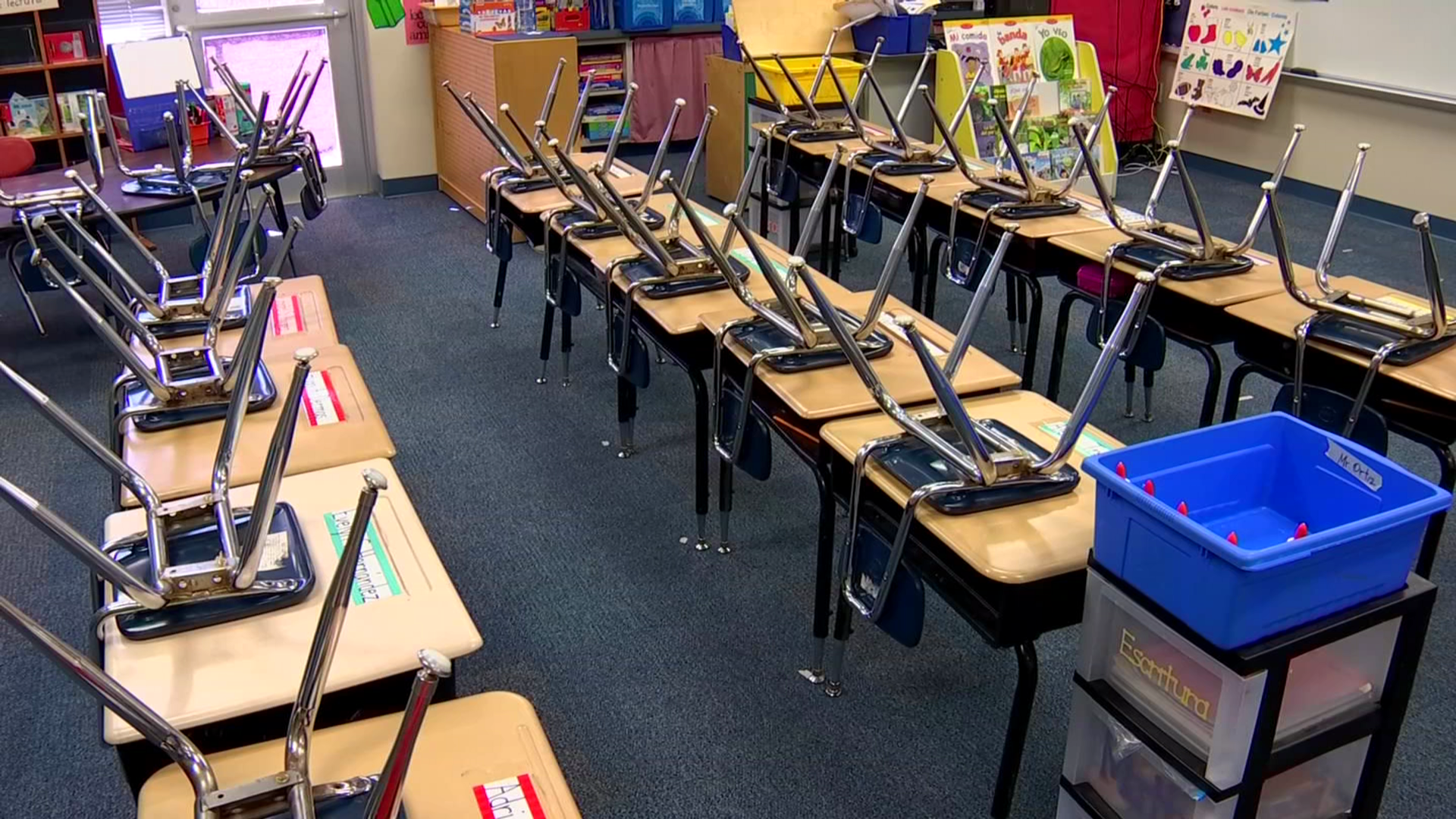 CPS on Thursday responded to the union's push saying the fall plan "will be guided by the best available data and guidance from state and local health officials."

"We know that families and staff are eager to learn more about the coming school year, and we appreciate that there are a range of needs and views that are valid and must be considered," he continued.