After a two-year hiatus due to the coronavirus pandemic, the Chicago Pride Parade is back this weekend, and is expected to be bigger than ever with over a million people expected at the celebration.

The 51st annual Pride Parade Sunday will likely bring large crowds, road closures and increased traffic to the Lake View and Uptown neighborhoods, according to the Chicago Office of Emergency Management and Communications.

OEMC reminded people to be aware of surroundings this weekend and to report any suspicious activity to onsite security or by calling 9-1-1.

The Pride Parade will step off at noon Sunday from Broadway and Montrose and will proceed south along Broadway to Halsted, then south on Halsted, east on Belmont, south on Broadway and east on Diversey to Cannon.

The busiest portion of the parade route tends to be in North Halsted between Belmont Avenue and Grace Street, according to organizers.

"For the liveliest viewing spots, head to the Boystown section of North Halsted Street, between Belmont Avenue and Grace Street," parade organizers say. "If you are seeking a less crowded area to view the parade, look for your viewing spots north of Irving Park Road, along Broadway or further along Broadway between Belmont Avenue and Diversey Parkway."

Here's a map of the route. 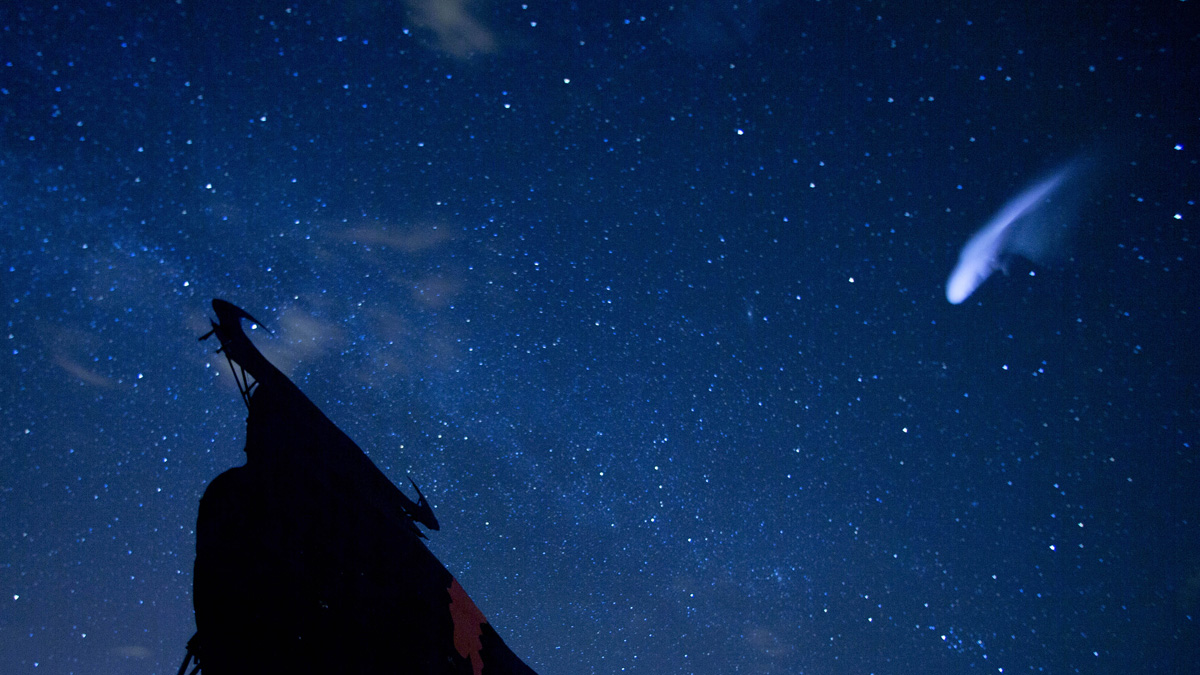 Perseid Meteor Shower: The Latest Forecast, and Tips on How to See the Show 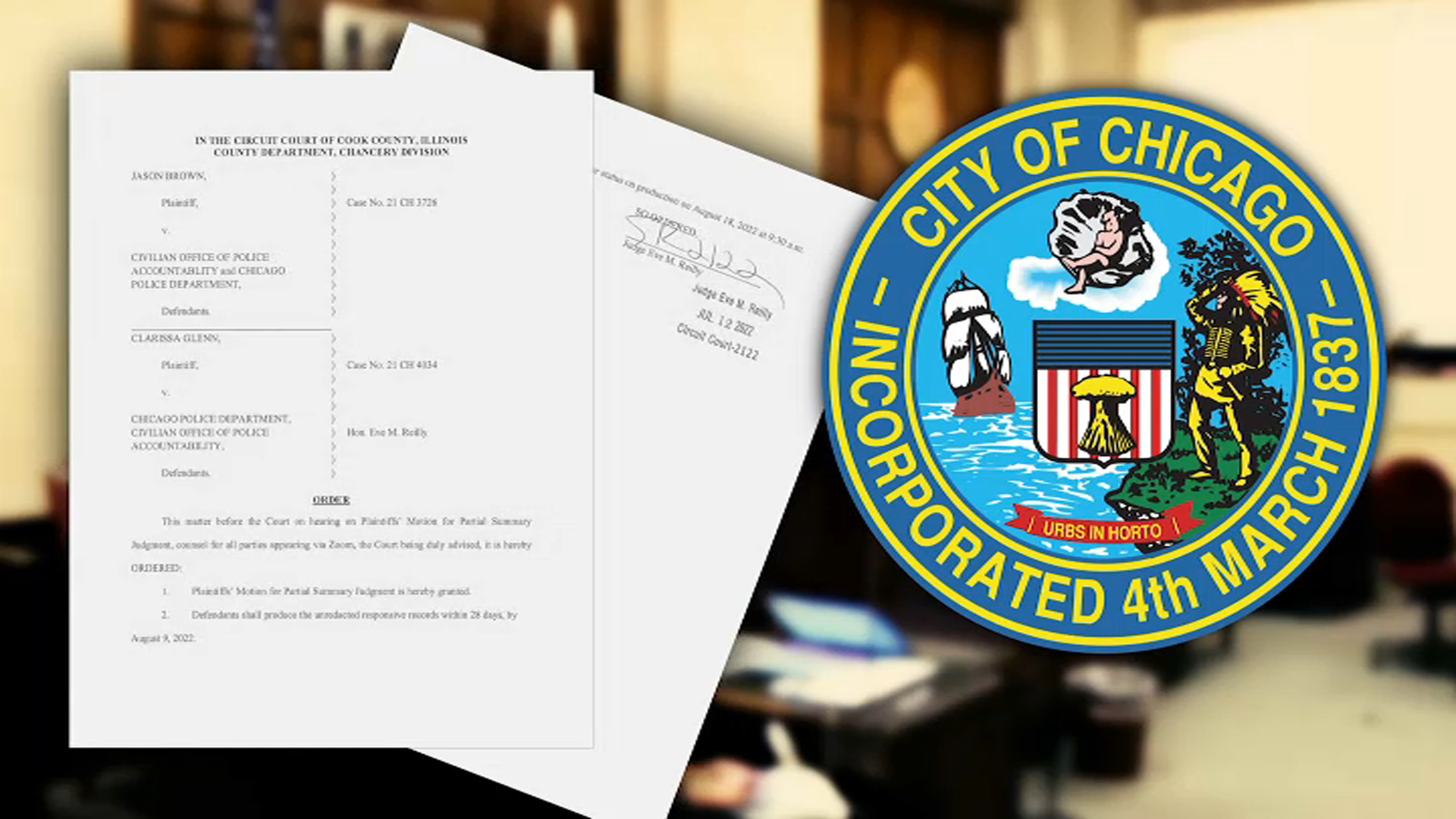 Street closures should start at 8 a.m. for staging areas, with parade route closures beginning at 9:30 a.m. or "as the crowd dictates for safety issues," according to OEMC.

Closures include Montrose, Irving Park and Wellington at Broadway, as well as Addison, Grace and Roscoe at Halsted. Streets should reopen by 8 p.m., or when deemed safe to do so.

Here's where people can safely cross the street:

Officials encourage using public transportation this weekend as parking restrictions will be in effect and strictly enforced in the area, beginning at 5 a.m. Sunday morning at Broadway and Montrose and along the parade route.

During a press conference Wednesday, Chicago Police Supt. David Brown said "We've added more staffing to this year's pride than we've had in the past. We've had more coordination with businesses and other stakeholders in the planning process for Pride Parade than we have in the past.

"We are obviously planning for the worst, hoping for the best," he continued. "We have extraordinary dedicated resources to this year's Pride -- more than has ever been committed."

Pride in The Park, an outdoor music festival and immersive pride experience in Grant Park, will also take to Chicago this weekend on both Saturday and Sunday.

Here's the full lineup for each day.

Single day tickets start at $45, and tickets for both days start at $95.