Chicago Pride Parade organizers are looking ahead to 2022.

Chicago's Pride Parade has been canceled for the second year as the COVID pandemic persists, organizers announced Wednesday.

Following last summer's cancelation due to the pandemic, the 2021 Chicago Pride Parade was rescheduled for later this fall to make way for COVID vaccines and LGBTQI+ History Month.

"We don't feel, though, that we can do it safely for everyone in the parade and the people watching," said 2021 parade organizer Tim Frye in a statement. "We must cancel the parade for the second year."

The 2021 event was previously scheduled to take place on Oct. 3.

Rittenhouse Hearing to Decide on Evidence Allowed at Trial 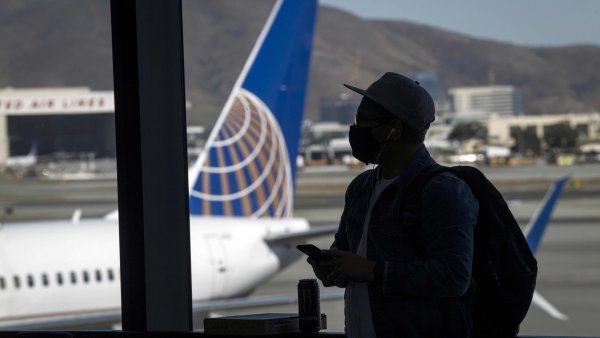 "We did not want to be sending this letter," Frye wrote. "Earlier this year, we decided that the parade might have to be moved to a later date."

Still, parade organizers are looking ahead to 2022.

"There is a saying 'Third Times A Charm,'" Frye wrote. "We have already scheduled the 2022 Chicago Pride Parade for Sunday, June 26, 2022. We're going to believe that saying. We're going to believe that in June 2022 we are living in a far safer world than now. We intend to have the best, most joyous, fabulous, memorable Pride Parade ever. Count on it!"