Why Redistricting in Illinois Matters

The Illinois legislature is currently working on redistricting the state, a process that's completed just once every 10 years and has the power to shape the state's politics for the next decade and beyond.

What exactly is redistricting, how does the process work in Illinois and why does it matter? Here's a breakdown:

Redistricting is the process of redrawing the boundaries of district maps for both chambers of the Illinois legislature and the U.S. House districts in Illinois. The process is completed every 10 years in each state across the country following the U.S. Census.

The redistricting process in every state is governed by the individual laws of that state. In Illinois, the state Constitution gives the General Assembly the power to redraw the maps.

There are 118 districts in the Illinois House, 59 in the state Senate and soon to be 17 U.S. House districts. The boundaries of all districts are required by the Constitution to be "compact, contiguous and substantially equal in population" though that mandate leaves plenty of room for interpretation.

Democrats control both the Illinois House and the Senate, by and large giving them the power to control the redistricting process and draw each district's boundaries that will remain in place for the next 10 years. 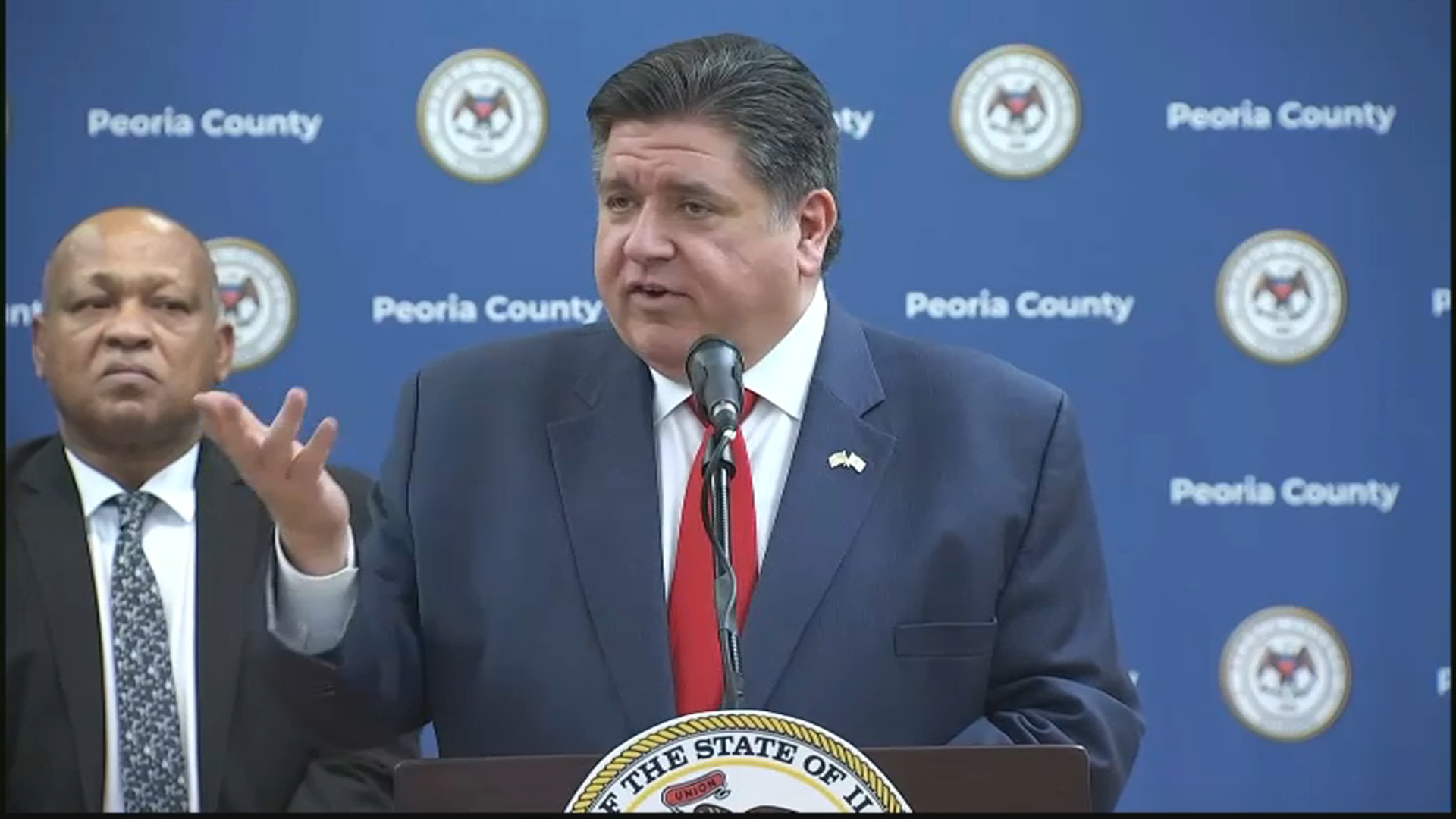 What is the timeline for redistricting in Illinois?

Per the Illinois Constitution, the General Assembly is required to create and approve of the new maps by June 30.

If no redistricting plan is approved by June 30, a Legislative Redistricting Commission must be created by July 10. That commission will consist of eight members, four from each political party. The speaker of the House, the House minority leader, the Senate president and the Senate minority leader can each appoint one lawmaker and one other person who is not a member of the General Assembly.

By August 10, that commission would be required to file a redistricting plan with the Illinois Secretary of State that is approved by at least five members. If the commission can't come to an agreement or fails to file new maps by that deadline, the Illinois Supreme Court then submits two people of different political parties to the Secretary of State by September 1.

By September 5, the Secretary of State is then required to publicly draw the name of one of those two people at random to serve as the ninth tie-breaking member of the commission. The commission would then be required to submit a redistricting plan with approval of five of the now-nine members by October 5.

The new maps take effect in the upcoming 2022 election cycle, when every candidate in the statehouse and U.S. House is on the ballot. Members of both the Illinois House and the U.S. House run every two years, while Illinois Senate seats operate on a staggered, alternating schedule of two four-year terms and one two-year term.

What's different about this year?

This year, the release of U.S. Census data was delayed by the coronavirus pandemic, with what's known as "block-level" population and demographic data from the 2020 Census not scheduled to be released until mid-August at the earliest, then in the properly-formatted file for states' redistricting process by Sept. 30 at the latest.

That data is usually given to states in March each year following the Census, in time for states to use it in the redistricting process. But this cycle's delay puts the data release well after the June 30 deadline for new maps that's mandated in the Illinois Constitution - so lawmakers say they're turning to other sources.

What those sources are remains unclear - an issue over which Republicans and reform advocates alike have criticized Democrats in control of the process, which has long been shrouded in secrecy.

Candidates can begin circulating petitions to get on the ballot in the March 2022 primary elections as early as Aug. 31, according to the Illinois State Board of Elections. If the legislature doesn't have the new maps ironed out by then (or if lawmakers don't move that date back), it's possible some candidates could begin circulating petitions for districts that haven't even been officially drawn yet.

Why does redistricting matter?

Redistricting gives enormous power to those responsible for drawing the maps, with critics saying in some cases that it enables politicians to choose their voters, rather than the other way around.

The political party in power during a partisan redistricting process oftentimes may seek to draw maps that are more advantageous to their incumbent members, like cutting out an area of a district that is the other party's stronghold, or dividing up a community into multiple districts to distill its political power, or redrawing an opponent's district to make it more difficult for them to hold their seat.

Those efforts can have the effect of stacking the deck in the party's favor in upcoming elections, in order to keep control of the legislature and maintain power.

This year, control of the U.S. House could also be at stake. Illinois will lose one seat in the U.S. House to drop to 17, the Census Bureau announced in April. That figure is based on population counts of each state nationwide to determine congressional representation, divvying up the 435 House seats among all 50 states. Currently, Democrats hold 13 of Illinois' 18 seats in the House, with Republicans representing five. With Democrats in control of the remap, they could potentially try to draw the new districts so that the seat that must be eliminated is a Republican-held one.

Because the maps are drawn every 10 years, they remain in place for the next five election cycles - with the potential to give the party that drew the map an advantage for a full decade.

The question of why redistricting matters really comes down to why state politics matters, in that the party that controls the legislature has the power to pass laws that impact residents every single day. Redistricting is a process that has the potential to give those in power a major advantage in keeping that power.