Officials do not believe any ballots were damaged, and voting machines have been moved to another site nearby

A polling place in Chicago’s West Town neighborhood was forced to relocate Tuesday after the sprinklers in the building went off, the Chicago Board of Elections says.

According to officials, voting at James Otis School in the 500 block of North Armour Street was temporarily stopped after sprinklers inside the building went off.

Board of Elections officials say that the polling place has been moved to the Goldblatt’s Building in the 1600 block of West Chicago Avenue, approximately half a mile from the school.

Election officials do not believe that water damaged any ballots in the facility, and is currently working to recover the ballots, per BOE officials. 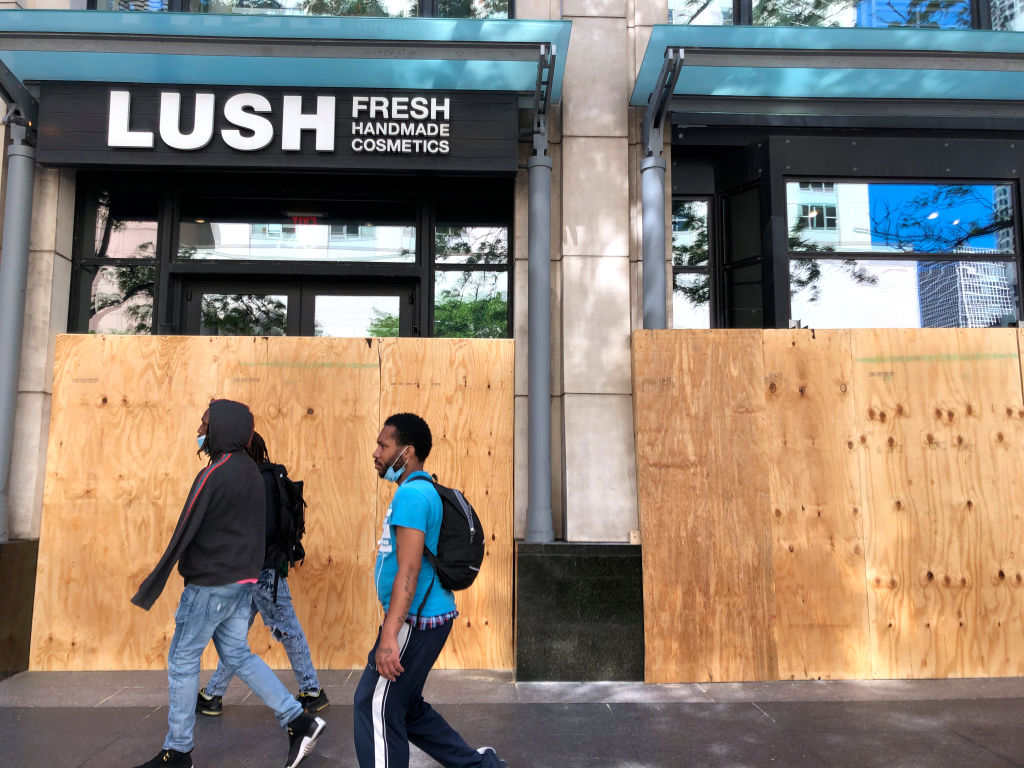 Motorists Warned of Disruptions Across Chicago Due to Election Day Protests, Rallies 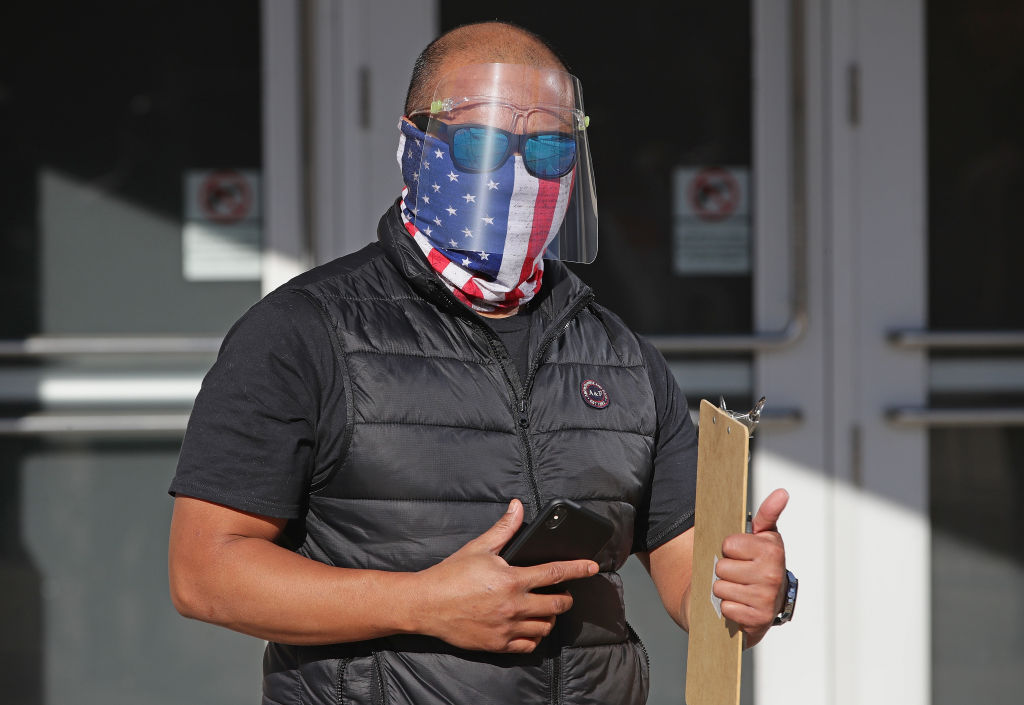 Take a Look at Election Day Voting in Illinois