Chicago City Clerk Anna Valencia, who is running for Illinois Secretary of State, has acknowledged — after NBC 5 raised questions – that she "made an honest mistake" by not disclosing on her city ethics statements for two years that her husband, Reyahd Kazmi, was a lobbyist for clout-heavy Monterrey Security.

NBC 5 learned that in her 2020 and 2021 Statements of Economic Interests, Valencia did not disclose Kazmi’s lobbying work and failed to report his income.

Monterrey Security, which started with Santiago Solis, the brother of former Ald. Danny Solis, has received millions of dollars in city contracts over the years at Soldier Field, large COVID-19 vaccine facilities as well as assisting police during the civil unrest of 2020. 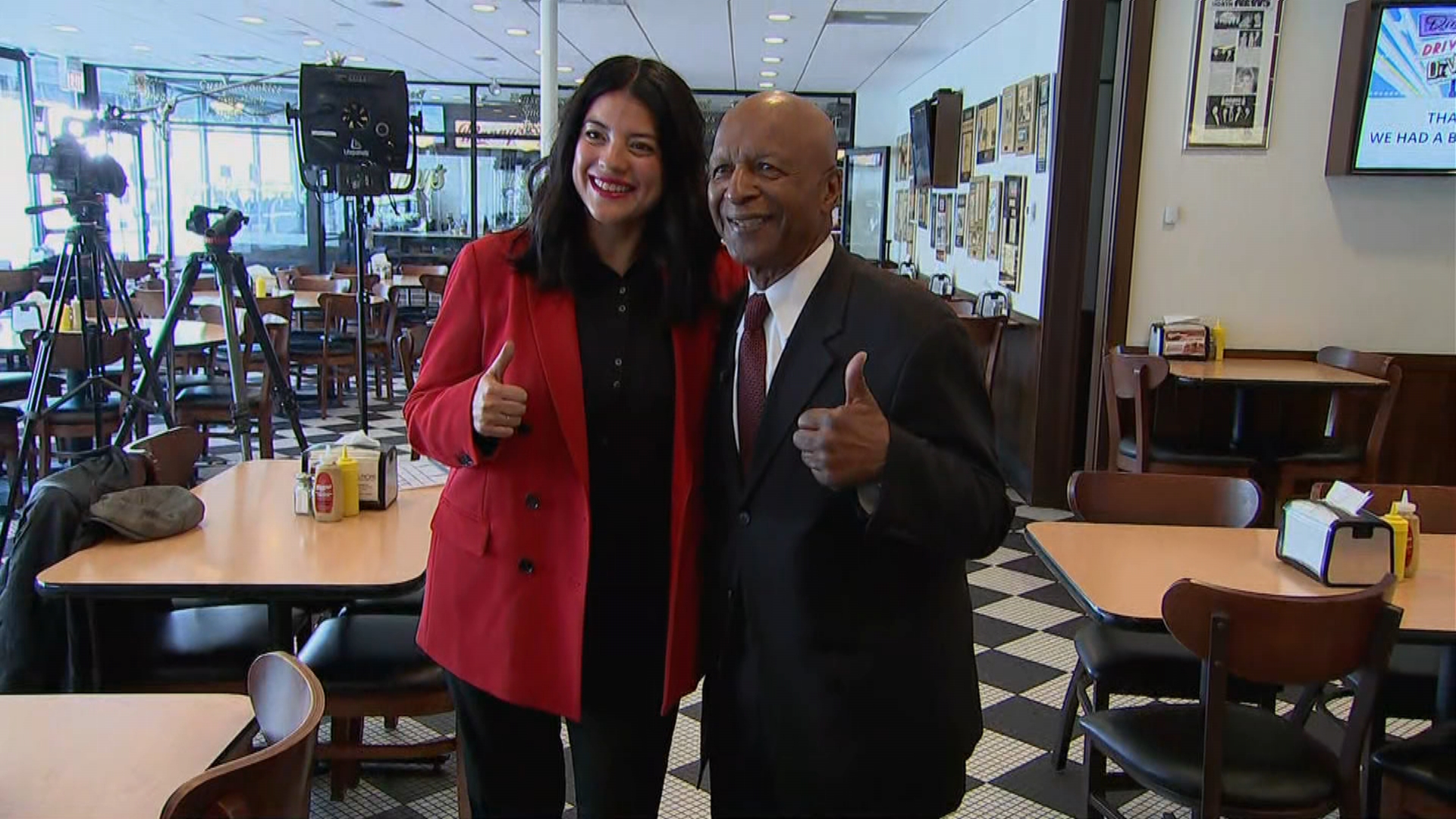 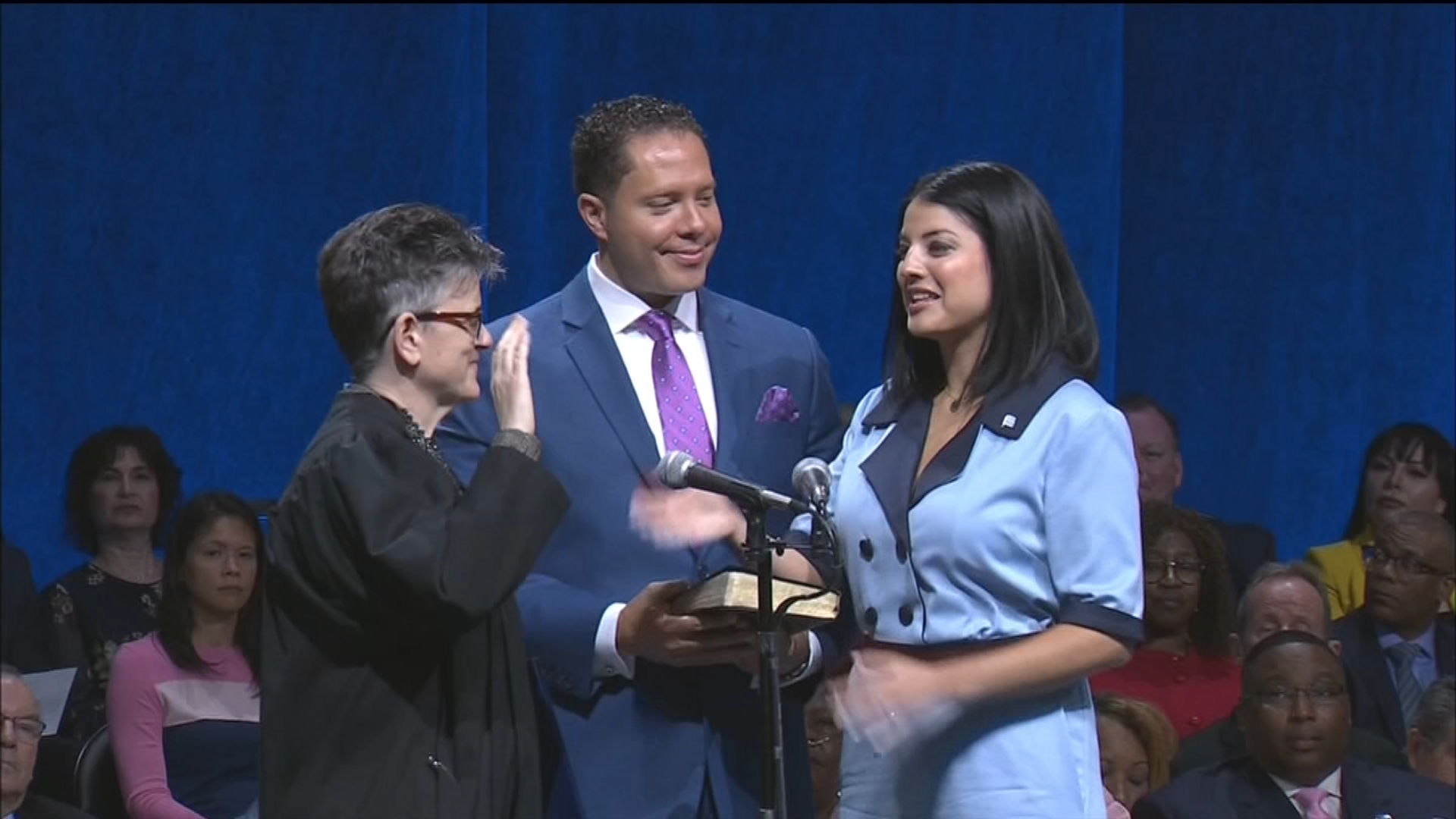 Shortly after Kazmi’s contract with Monterrey began, Valencia reached out to the company’s CEO for help to land new sports partners for her CityKey program that replaced the former Municipal ID.

After our questions, Valencia amended the financial disclosure forms and also added three other companies that her husband is a lobbyist for that does city business: Black Dog, Chicago Commons and National Youth Advocate Program.

It turns out Kazmi in 2020 did not disclose on his state lobbying forms Monterrey Security or Black Dog.

Should Valencia become Secretary of State she would oversee lobbyists, including statements of economic interests.