Earlier this week, the Swing State Project designed a Congressional map that promises to change Illinois' delegation from 11-8 in favor of the Republicans to 14-4 in favor of the Democrats.

No one is taking the map seriously, because it features such bizarre creations as a Democratic district that begins in Crystal Lake and snakes down the Chicago lakefront to Calumet City, and a Republican district that reaches from Rockford to Effingham, grabbing every rural Tea Partier in the state along the way. It also promises to eliminate Adam Kinzinger and Aaron Schock, the GOP’s rising young stars.

The map does raise a valid question, though. As a Blue State, should Illinois have a majority Democratic delegation? That was the rationale that former House Majority Leader Tom DeLay used when he convinced the Texas legislature to redraw congressional districts to erase a Democratic majority. And that will certainly be an argument Democrats use when redrawing Illinois’s map. With majorities in the House and Senate, and control of the governorship, Democrats can design a map without Republican input. They’ll undoubtedly make sure the district we lose this year contains a Republican congressman.

The Democrats’ dilemma is that it’s more difficult to draw a Democratic map than a Republican map. That’s because Democrats are packed into urban areas, where they deliver huge majorities for their congressmen. Danny Davis, Bobby Rush and Jesse Jackson Jr. all won with over 80 percent of the vote in 2010. The winningest Republicans – John Shimkus, Aaron Schock and Donald Manzullo – won with 71 percent, 69 percent and 65 percent, respectively. 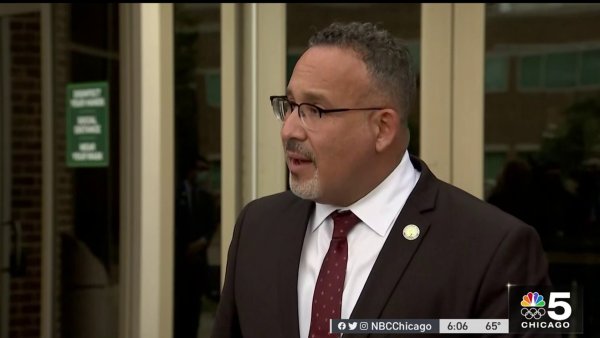 From a mapmaker’s perspective, those big Democratic majorities are wasted votes that could be used to help Democrats win in swing districts. But it’s impossible to draw those voters into swing districts without producing a gerrymandered map that makes it impossible for anyone to figure out who represents them in Washington. Also, diluting those districts too much would violate the Voting Rights Act, which guarantees minority representation. In short, Republicans are more efficiently distributed. That’s why, even in years when Republicans won the most seats in Congress, Democratic congressional candidates won the most votes nationwide.

So you can expect Democrats to draw some creative-looking districts as they try to regain control of the state’s congressional delegation – but nothing as creative as the Swing State Project came up with.