These Are the Referendum Questions on Chicago Voters' Ballots

In addition to voting for their candidates of choice, Chicago residents will have a chance to weigh in on various referendum questions using their ballots in the 2020 general election.

This election, there is one statewide vote on all ballots in Illinois, three questions in Chicago that will appear on ballots citywide and three binding referenda that are specific only to certain precincts within some wards in Chicago.

If a referendum question is binding, that means if the proposal is approved by voters, it will automatically take effect - no further legislative action required. Otherwise, the proposals are oftentimes placed on the ballot to inform elected officials of public opinion on various issues and will not result in any direct action.

To be prepared before you cast your ballot, here's a look at the proposals appearing on ballots across Chicago —

ALL OF ILLINOIS (AMENDMENT TO THE STATE CONSTITUTION)

ALL OF CHICAGO (NON-BINDING PUBLIC QUESTIONS) 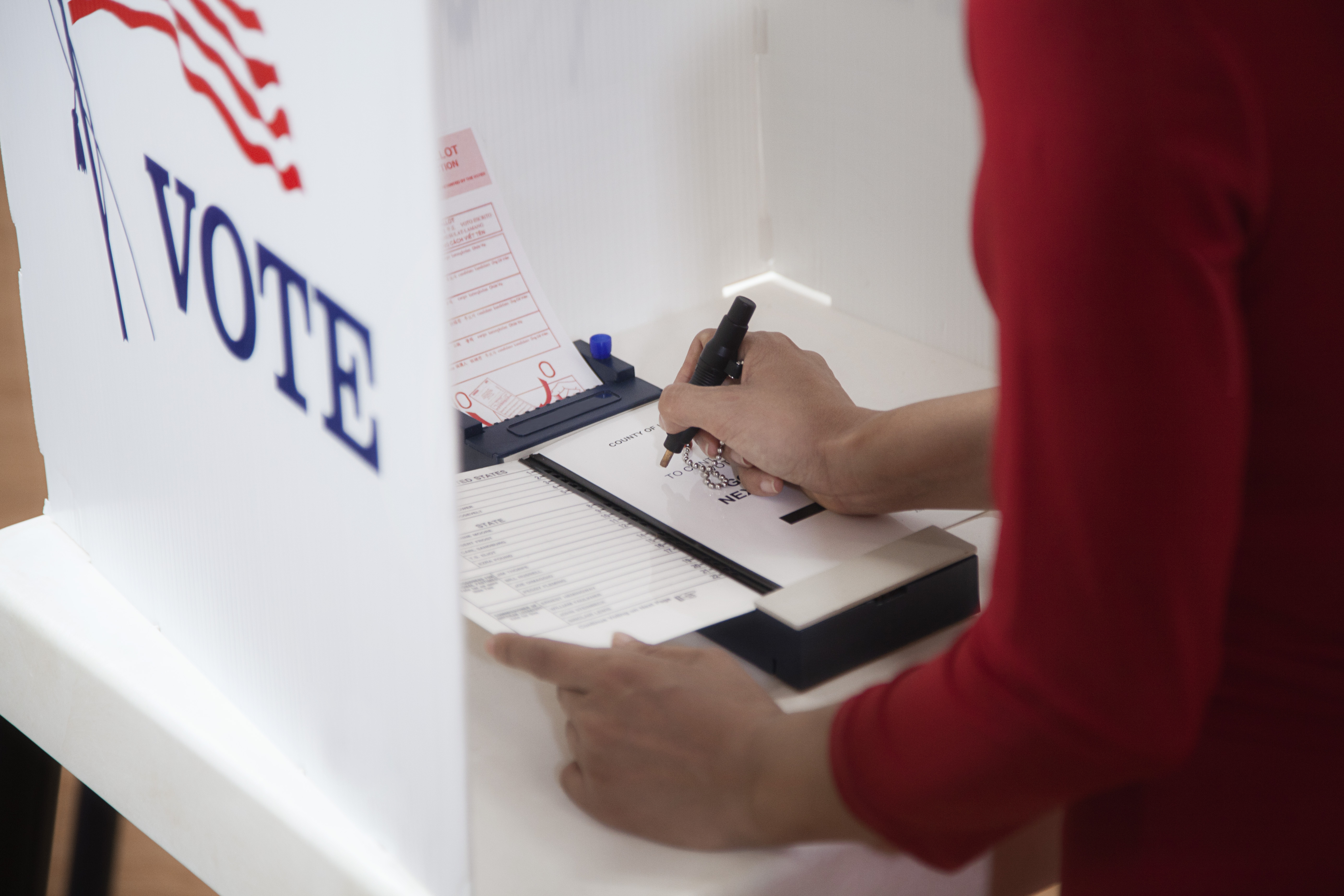