In 1993, a panel of distinguished historians named Chicago’s own William Hale Thomspon the worst mayor in American history. Illinois always deserves to win any worst-politician sweepstakes, but why was Thompson the baddest of our bad lot?

Because he was Al Capone’s man in City Hall.

Thompson, a Republican, was first elected mayor in 1915, and proved to be a progressive, at least on racial matters. Blacks were still loyal to the Party of Lincoln, so Thompson appointed a black assistant corporation counsel and handed out patronage jobs in the Black Belt, where he became known at “Little Lincoln.” In the white neighborhoods, though, Thompson’s City Hall was called “Uncle Tom’s Cabin.” White anger at black support for Thompson’s re-election contributed to the Race Riot of 1919. 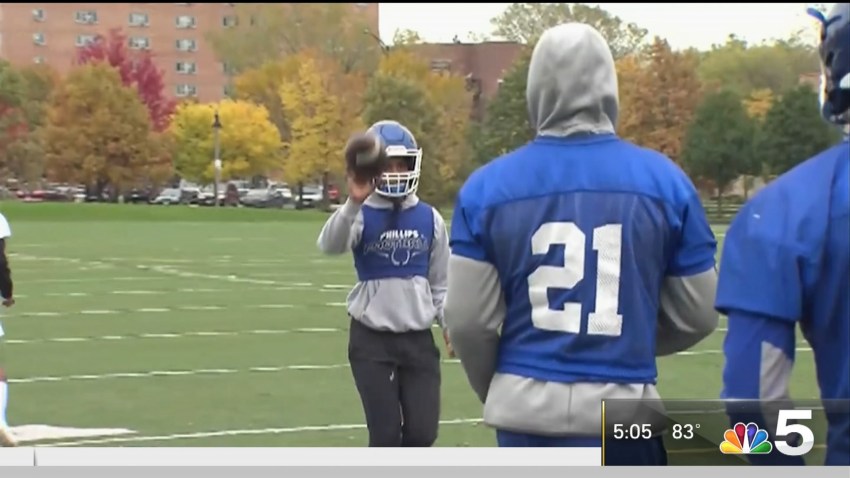 Thompson was nicknamed “Big Bill,” not just for his six-foot plus height and 300-pound plus girth, but for his flamboyant personality. Styling himself a cowboy, he once rode a horse into the City Council chamber. During World War I, he was so anti-English and pro-German that his enemies called him “Kaiser Bill.”

Unable to run for re-election in 1923, after his campaign manager was implicated for shaking down school supply vendors for bribes and political contributions, Thompson withdrew from the race, guaranteeing the victory of Democrat William Dever. But Thompson soon decided he wanted the mayoralty back. To keep his name in the headlines, he pretended to organize an expedition to locate a tree-climbing fish in the South Seas. (The expedition got as far as New Orleans.)

In 1927, Prohibition and the Chicago gang wars were at their height. Thompson, a dedicated “wet,” knew Chicagoans wanted their beer, and he promised to let them drink it.

“The Dever administration has made one of the greatest records in Chicago’s history for closing up businesses,” he said. “When I’m elected we will not only reopen places these people have closed, but we’ll open 10,000 new ones.”

“Businesses,” or course, was a code word for speakeasies. Capone, who had been driven out to Cicero by Dever, was so gratified he put up a portrait of Thompson in his headquarters, and funneled at least $100,000 into his campaign fund. In return, Thompson appointed a Capone agent, Daniel Serritella, as city sealer, so the gangster could keep an eye on what was happening in City Hall. Capone also expanded his headquarters in the Hotel Metropole, and set up his gambling operation a block from City Hall.

“Capone was strong, and growing stronger by the day, and his City Hall friends looked on and stuffed their safety-deposit boxes with money,” wrote Lloyd Wendt and Herman Kogan in their biography, Big Bill of Chicago.

It was Thompson’s last term. In 1931, Anton Cermak campaigned against Big Bill’s alliance with Capone. Thompson tried to fight back by mocking the Bohemian immigrant as “Pushcart Tony,” but the slur backfired among ethnic voters.

“He doesn't like my name,“ Cermak said. “It’s true I didn’t come over on the Mayflower, but I came over as soon as I could.”

Although he was out of power, Thompson was far from bereft in his later years. After his death, he left $1.5 million in a pair of the aforementioned safety-deposit boxes -- twice as much as our second-place finisher, Paul Powell, was able to accumulate.