With half-a-million people bounced out of jobs in the past month because of the COVID-19 pandemic, Illinois' unemployment safety net has been stretched to the limit, and House Republicans said Monday that Gov. J.B. Pritzker has not done enough to help idled workers struggling to pay the rent.

House Minority Leader Jim Durkin read several of the letters he said are “inundating” lawmakers' offices from constituents seeking help and bemoaning an inability to speak to anyone despite hundreds of phone calls to the Illinois Department of Employment Security. 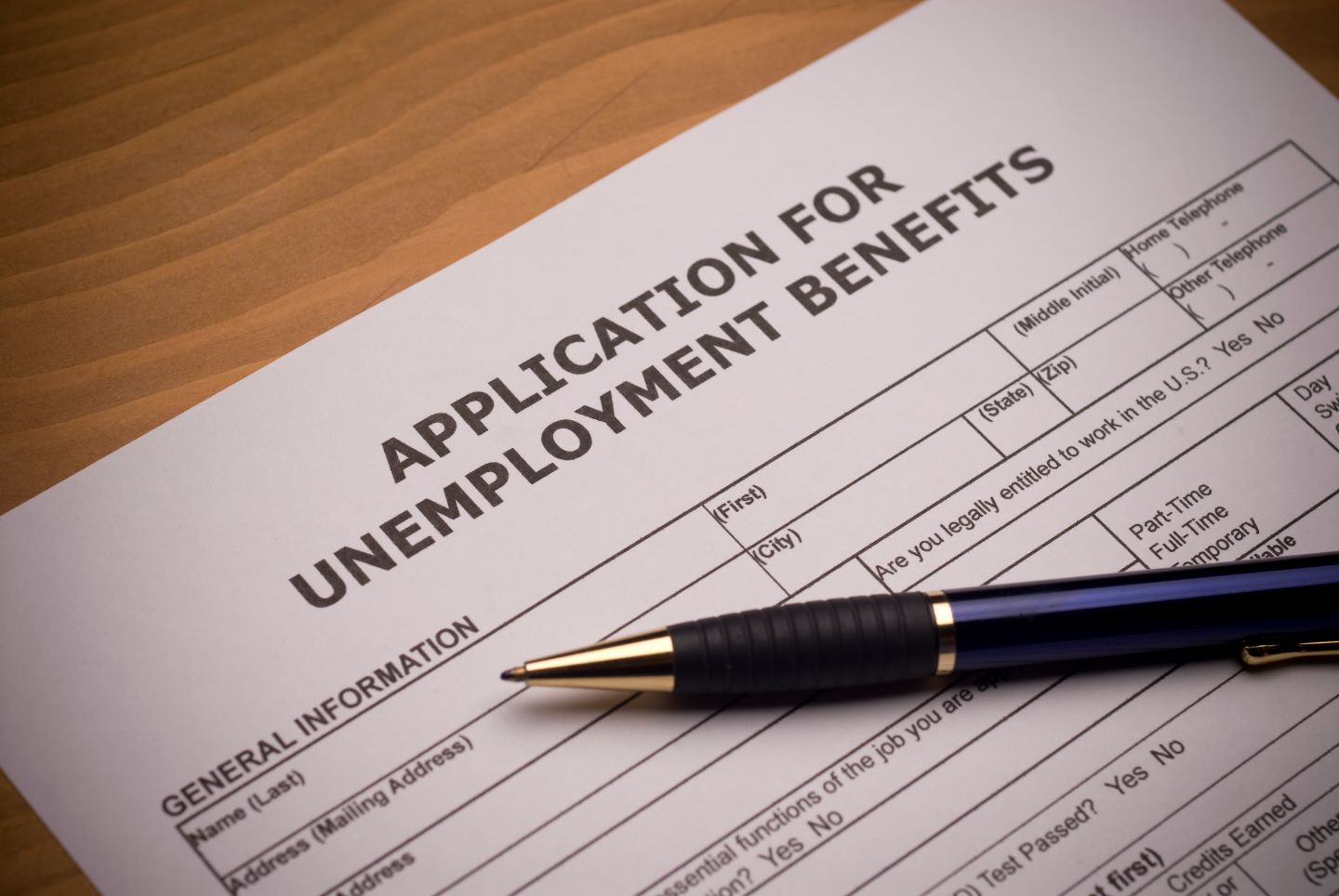 What You Need To Know If You're Filing for Unemployment 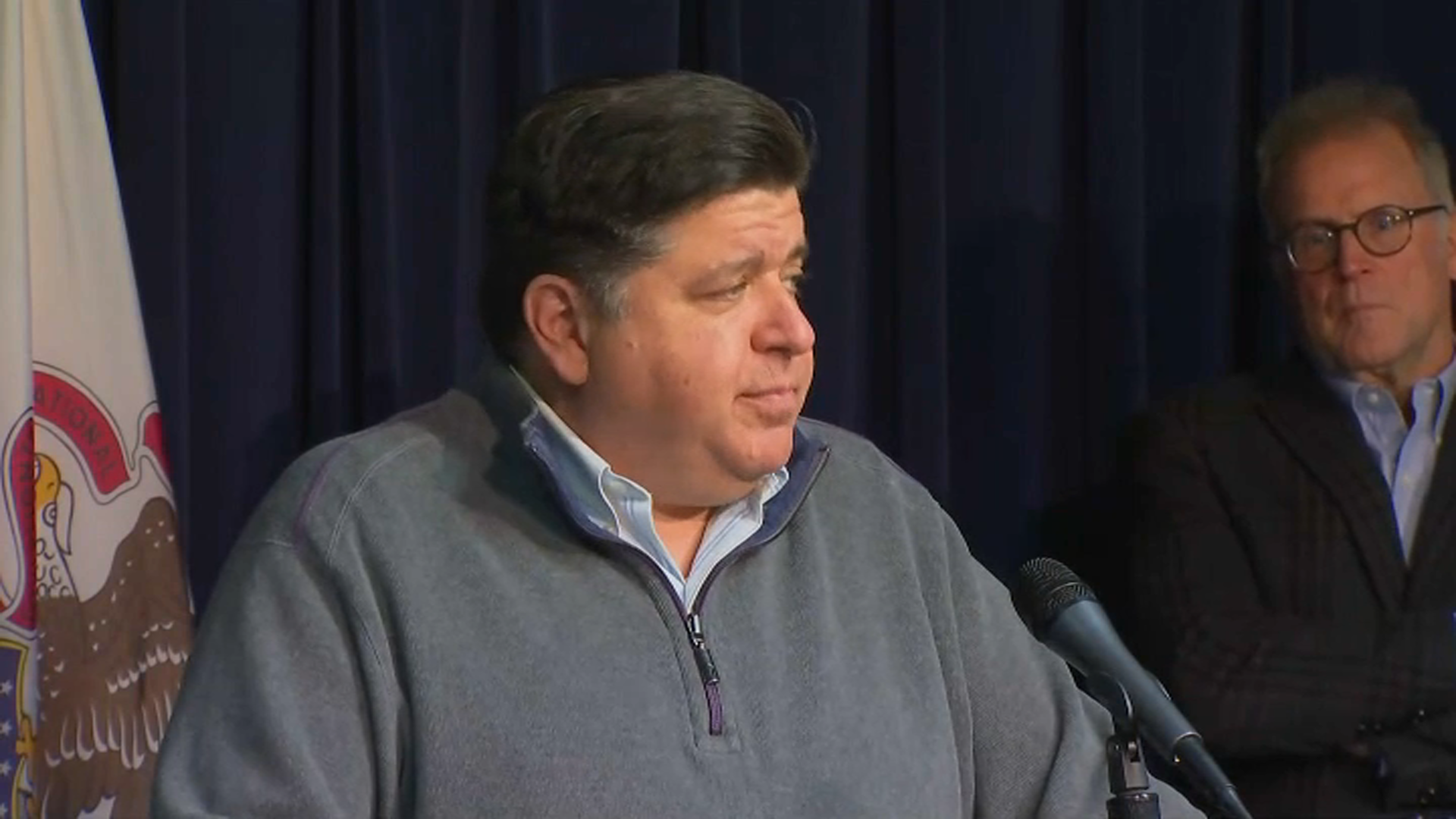 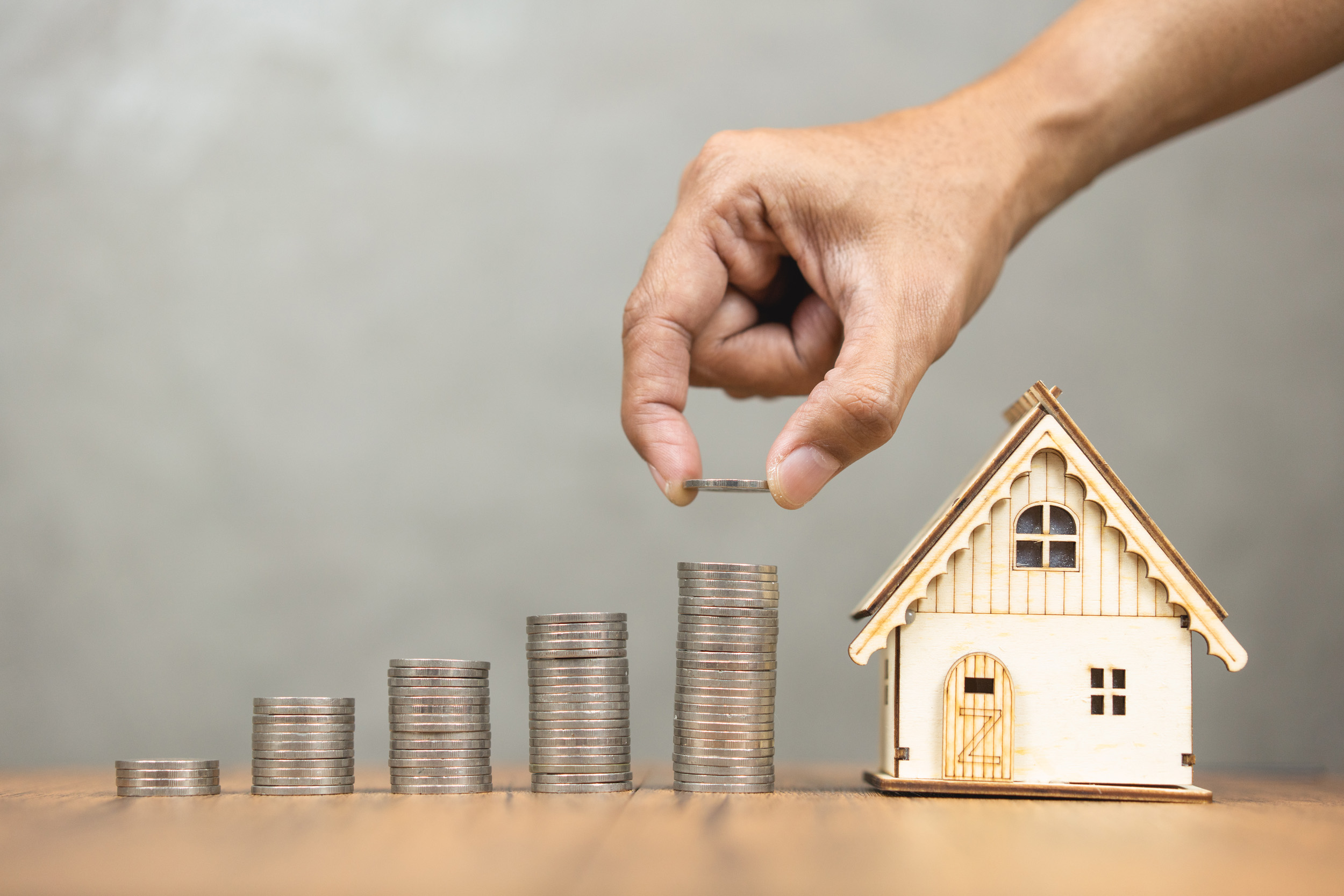 What to Do When You Can't Pay Your Bills

“These are people desperately asking for help, telling me they cannot afford to pay their rent, buy their groceries for their family,” Durkin said during a teleconference. “These Illinoisans are desperate. They are frightened and mad.”

A few hours later, during his daily briefing on the state's response to the spread of the potentially deadly virus, Pritzker upstaged Durkin by focusing on his efforts to expand the program's capacity and expand jobless workers' benefits.

“As the onslaught of this pandemic was upon us and we knew that there were going to be unemployment claims to a greater degree than anybody ever expected, we began working on upgrading the systems,” Pritzker said.

In his April 13, 2020, briefing, Illinois Gov. J.B. Pritzker discussed providing unemployment benefits to residents who have lost their jobs during the coronavirus pandemic, acknowledging struggles to keep up with the pace.

Since March 1, first-time unemployment claims have topped 515,000 with Pritzker's closures of bars, restaurants and “non-essential” businesses to slow the spread of the virus. That's more than in all of 2019 and overloaded computer systems and tied up phone lines.

It's also five times more than claims filed at the start of the Great Recession of 2008. Pritzker said the current unemployment computer system was redesigned in 2010 with the thought that unemployment would likely never top that recession's numbers.

Durkin said Pritzker had given him no response on two requests to redeploy workers from other agencies to Employment Security and to hire outside consultants.

He was unaware that Pritzker had enlisted a half-dozen consultants to expand capacity. The state's technology agency has also moved the unemployment program to a new mainframe computer where Pritzker claims function-loading time is less than a second and utilization space is plentiful.

For most people, the coronavirus causes mild or moderate symptoms, such as fever and cough. But for others, especially older people and the infirm, it can cause severe symptoms and lead to death.

Also Monday, the Illinois Workers' Compensation Commission decreed that any worker deemed essential during the pandemic who contracts COVID-19 is granted an automatic assumption that she or he contracted it at work, even if working remotely, allowing for workers' compensation benefits covered by employers.

Nine trade associations representing manufacturing, lodging, retail and other economic sectors released a joint statement calling it “a drastic policy change that will significantly increase costs" while many businesses are awaiting federal assistance to meet payroll and retain workers.