Lopez Drops Out of Race to Replace Gutierrez

And then there were three. Another candidate dropped out of the race to replace Rep. Luis Gutierrez on Tuesday, the second person to exit the campaign in as many days.

Ald. Raymond Lopez announced via email that he will no longer seek the Democratic nomination for the 4th Congressional District "after careful consideration and discussion with friends, family & community leaders."

"As 15th Ward Alderman, I have concentrated the efforts of my time in office to stand against those seeking to destroy the very fabric of our communities," Lopez's message reads. 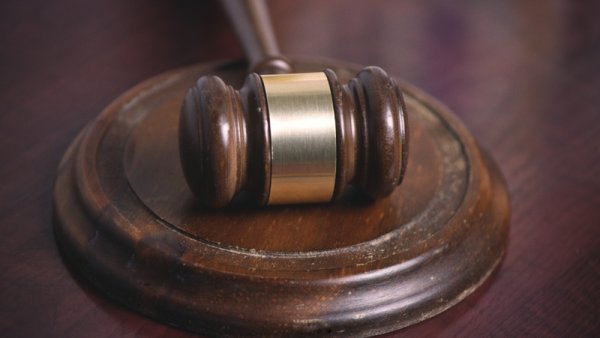 "I have increased investment in every corner of my ward, bringing millions of dollars for improved infrastructure, anti-violence initiatives, and small business opportunities," he continued, adding, "As Alderman, I have been able to directly address the needs of my constituents and positively impact their lives in a way that I truly do not believe would be possible from Washington D.C."

Lopez has represented the 15th Ward - encompassing parts of the West Englewood, Brighton Park, Back of the Yards and Gage Park neighborhoods on Chicago's Southwest Side - since 2015. In announcing his withdrawal from the congressional race, Lopez said he planned to seek re-election as alderman in 2019.

He was one of three Chicago aldermen to toss their hats in the race following Gutierrez's surprise November announcement that he would not run again for the seat he's held for 24 years.

Ald. Carlos Ramirez-Rosa, of the 35th Ward, and 1st Ward Ald. Proco "Joe" Moreno both entered the race after Gutierrez's announcement, which was made less than a week before the deadline to submit nominating petitions and left candidates scrambling.

Ramirez-Rosa dropped out of contention earlier this month, while Moreno announced his decision to leave the race on Monday.

A poll conducted just weeks before all three aldermen dropped out showed Garcia with a sizable lead and likely influenced their withdrawals.