Former Illinois congressman and U.S. Transportation Secretary Ray LaHood in 2019 paid a $40,000 fine for allegedly making misleading statements to federal agents about a loan and failing to disclose it on ethics forms, according to the U.S. Justice Department.

Federal prosecutors disclosed the fine late Wednesday while discussing a California case unconnected to LaHood that concerned illegal political contributions. That case involved Lebanese-Nigerian businessman Gilbert Chagoury, who is prohibited from making political contributions because he isn’t a U.S. citizen.

LaHood, 75, denied to FBI agents he received a $50,000 loan from Chagoury through an intermediary until he was shown a copy of the check. He also didn’t tell agents he knew Chagoury was the ultimate source of the loan. Authorities say LaHood, who was transportation secretary during President Barack Obama’s administration from 2009 to 2013, was suffering financial difficulties at the time.

In an agreement with federal prosecutors, LaHood agreed to repay Chagoury and pay the fine.

Prosecutors said they agreed not to prosecute LaHood because of his “willingness to acknowledge and accept responsibility” for his actions, his cooperation with the government, the nature of the offense and “LaHood’s substantial mitigating factors.”

LaHood declined to comment on the case against him.

Chagoury, who lives in Paris, agreed to pay the U.S. government $1.8 million for allegedly contributing $180,000 to four political candidates through proxies. 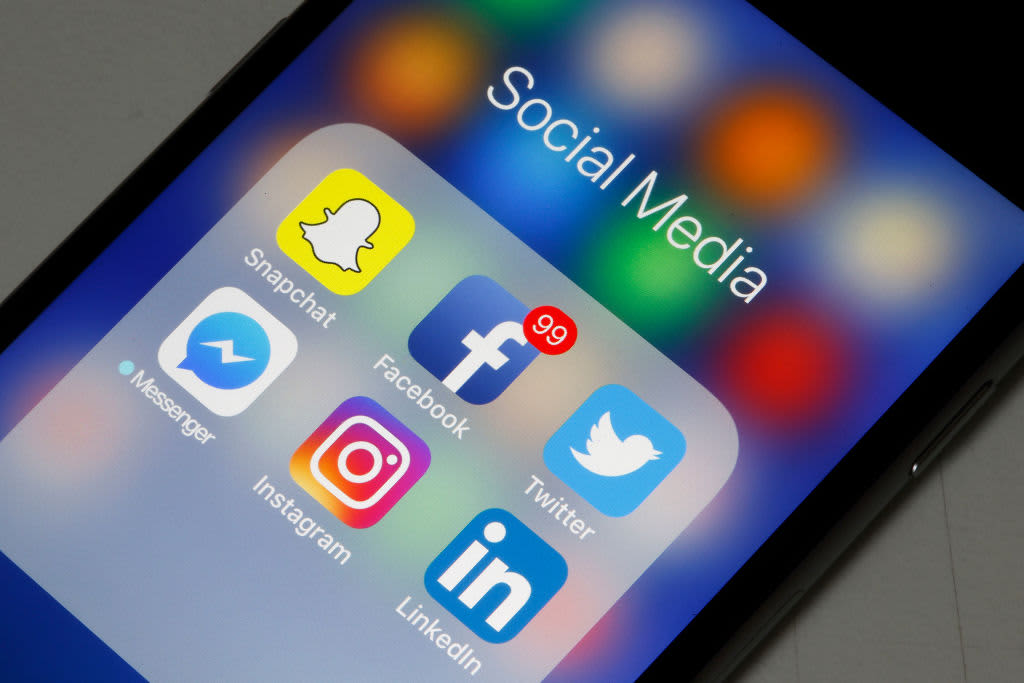 Before the Republican LaHood joined the Obama administration, he represented the 18th Congressional District from 1995 to 2009. He was succeeded in Congress by his son, Republican Darin LaHood of Peoria.