Twenty days to go and J.B. Pritzker's own staff is suing him.

At an event Wednesday in Joliet, he says he’s proud of his campaign and focused on the finish line.

Pritzker didn’t miss a beat with suburban phone bank volunteers. He was all smiles after news broke Tuesday night of a civil lawsuit accusing him of racial discrimination and harassment.

"The claims being made are false," he said.

Ten black and Latino staffers claim that they were herded into race specific campaign offices where they didn’t feel safe.

"They were told that maybe if the people in your neighborhood would stop shooting, then Pritzker would come," their attorney, Shay Allen, told NBC 5.

The candidate denies that claim. 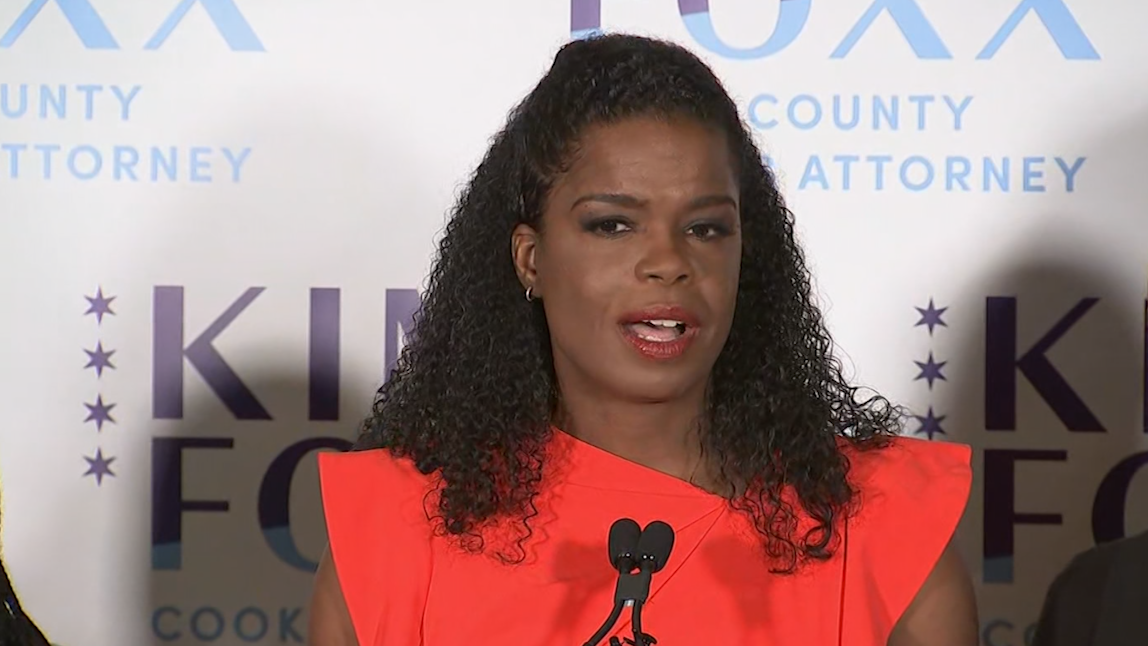 "I go everywhere," he said. "People see me across the state and at those offices."

"He used the language of racists in that phone call," Gov. Bruce Rauner said.

"(In the) last days of campaign he’ll say and do anything," Pritzker said.

First the staffers asked for a settlement of $7.5 million, some called it an extortion attempt.

"It's only extortion if it's not true," Collins said.

Eight of the 10 staffers still work on the campaign. Their attorney says they fear retaliation.

Pritzker says he’s proud of everyone on the campaign--many people of color--and will litigate to the fullest extent of the law.