Gov. J.B. Pritzker on Tuesday fired back at Chicago Board of Elections officials' claim that he denied their request to postpone the election or move to all mail-in ballots as the global coronavirus pandemic grips the state.

"Not surprisingly, they could not even explain the legal basis for their request," Pritzker said in his daily coronavirus briefing Tuesday afternoon, referencing the Board's request that was made in a call with state leaders last week.

"Nor could they promise the people of Illinois that the state would be able to hold an election on their suggested date of May 12," he continued.

"There are people out there today who want to say, 'It's a crisis, bend the rules and overstep your authority,'" he said. "It is exactly in times like these that the constitutional bounds of our democracy should be respected above all else."

Pritzker said his office offered to provide members of the National Guard and 2,000 young volunteers from the civic organization Mikva Challenge to help staff the election. Pritzker said the Board turned both away.

Chicago Board of Elections spokesman Jim Allen said in a conference call with members of the media earlier Tuesday that a call was made to the governor's office within hours of the Centers for Disease Control and Prevention classifying the coronavirus outbreak as a pandemic.

"There’s nothing magical about March 17 unless you’re St. Patrick," Allen said on the call, adding that election officials predicted there would be fear among voters and concern among election workers about losing polling places.

"This is not anywhere near a normal situation," he added. "This is a global pandemic something we haven’t had in a million years. It was a snowball we could all see coming down the hill. Where is the mystery in this?"

"The Chicago Board of Elections decided to wait until election day to call the press and try to shift the blame for their failings," Pritzker said in his fiery rebuke on Tuesday. "This is a time for serious people. It is not a time for games. It's not a time for political posturing; it's not a time to complain that you're being asked to do uncomfortable things." 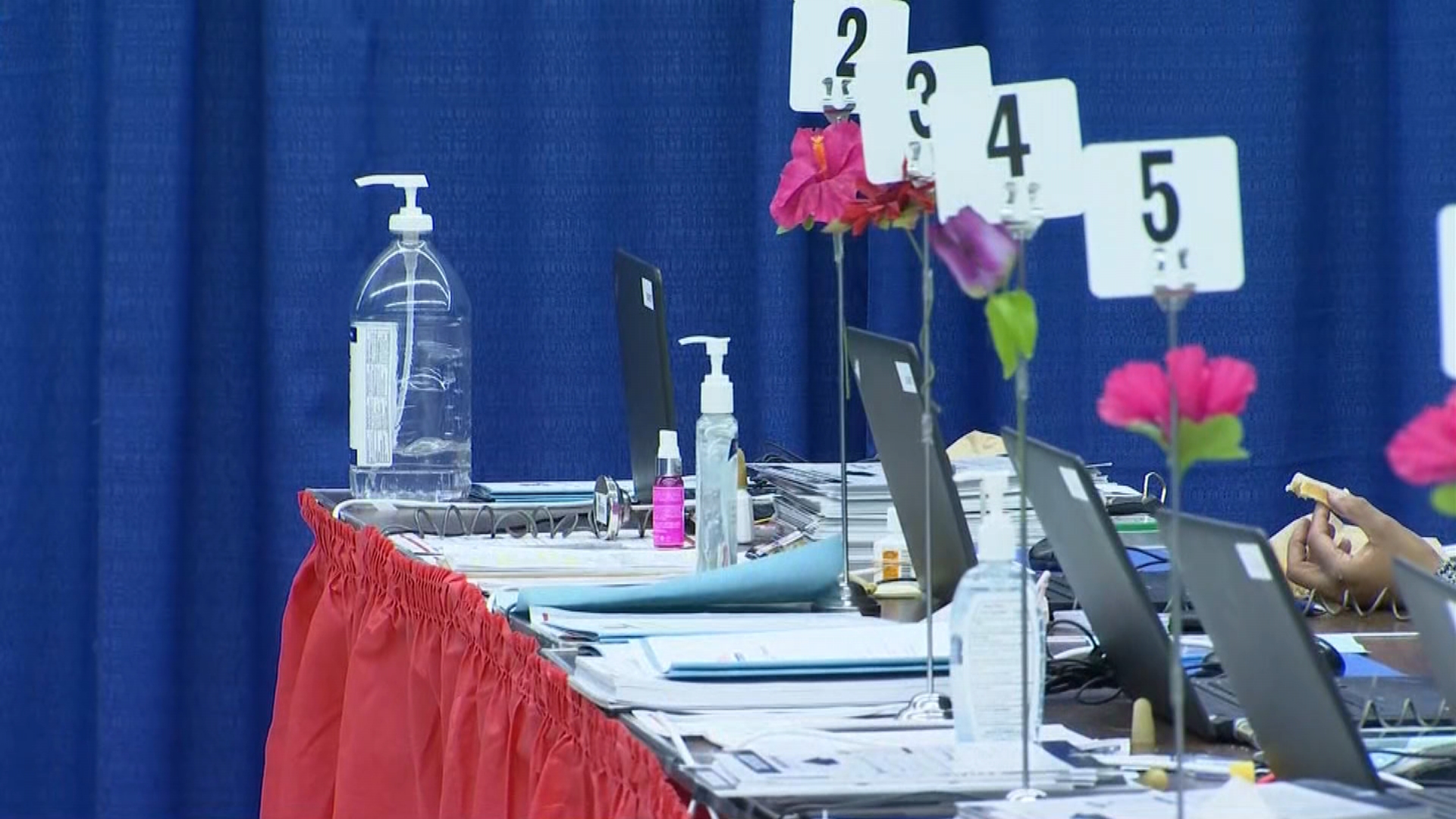 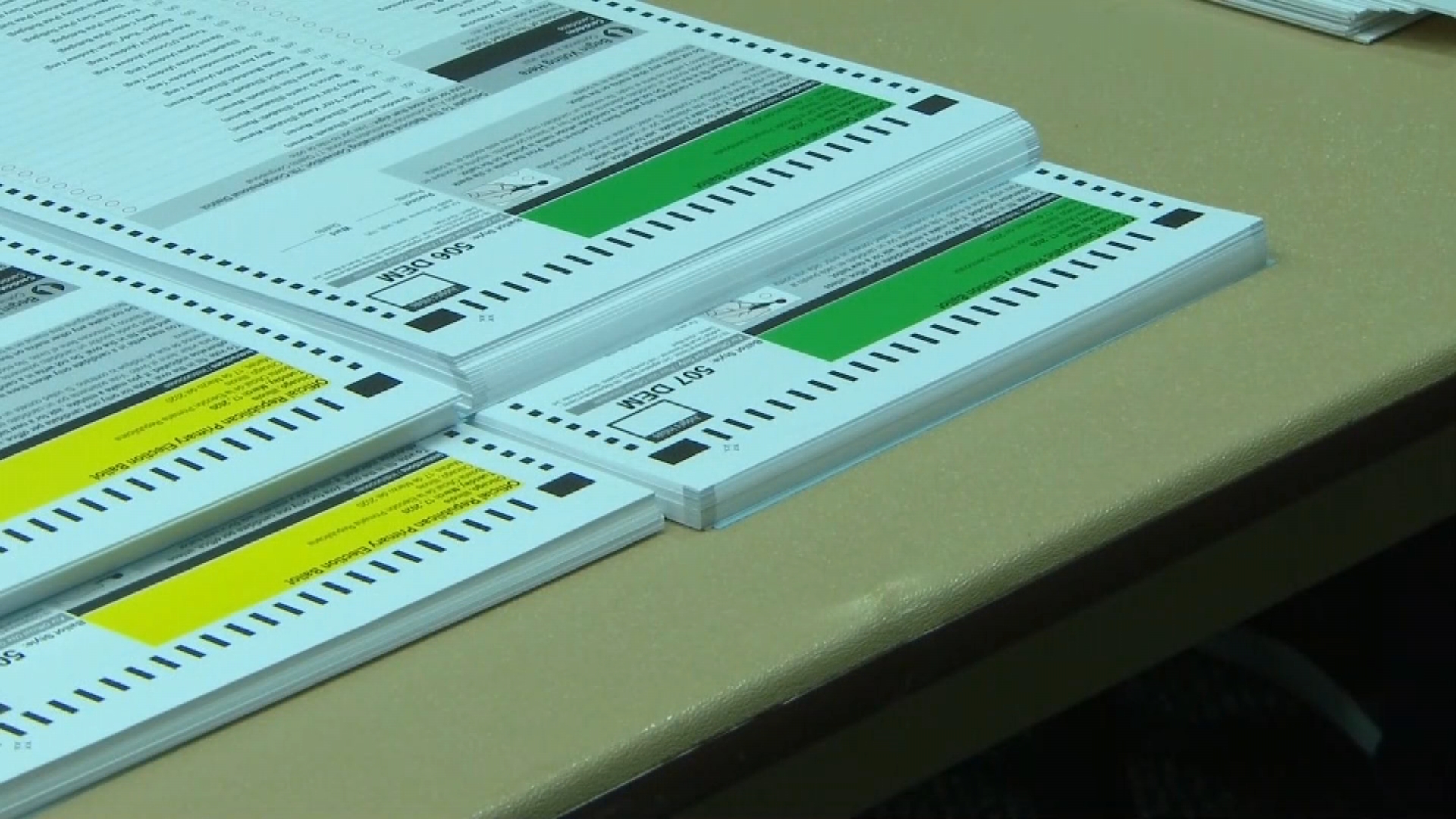 Pritzker said in an earlier statement that he did not have the authority to cancel or delay the election - a change that would require legislative approval.

"Elections are the cornerstone of our democracy and we could not risk confusion and disenfranchisement in the courts. No one is saying this is a perfect solution. We have no perfect solutions at the moment. We only have least bad solutions," his statement read.

The board said Tuesday it was coping with some of the lowest voter turnout numbers in recent memory. Only 10,500 people had voted in polling places one hour after polls opened. Another 14,400 cast their ballots in the 7 a.m. hour.

Approximately 50 of the city’s 2,069 precincts have had to move because of concern from the buildings where they were being staged, many of them senior centers, Allen said. That has created its own problems, he said, because trucking companies had to retrieve election supply carriers and couldn’t get into all the new precincts.

There have also been problems with sufficient election judges and election coordinators. Judges can be sworn in on the spot, but coordinators, who are responsible for troubleshooting equipment issues, have been harder to replace. As of 10 a.m., an estimated 90% of precincts were up and running.

On Twitter, some poll workers have complained about a lack of hand sanitizer and cleaning wipes at their polling places. Allen is urging those workers to do the best they can, saying that the vast majority of votes today will be cast with paper ballots and not screens that need to be wiped down.

“We did the best we could when we stockpiled,” Allen said. “We had no idea when we made these purchasing moves that there would be a global pandemic.”