The president has made two other recent stops in the Midwest

President Joe Biden is expected to visit Illinois for the first time since taking office on Wednesday.

Here's what we know so far about the trip, including where he plans to stop, what he hopes to accomplish and how to watch his visit:

Where is Biden today?

Biden is scheduled to visit Crystal Lake on Wednesday. His arrival, tour and remarks can all be watched live in the video player above.

According to the White House, he will arrive at O'Hare International Airport at around 11:35 a.m., where he will be greeted by Chicago Mayor Lori Lightfoot, per her public schedule.

At 12 p.m., Biden will leave Chicago for Crystal Lake, arriving to McHenry County College at 12:35 p.m. for a 1:20 p.m. tour to "to see how his Build Back Better agenda will help students and educators," according to the White House.

What time is Biden's speech today?

At around 2:05 p.m., Biden will deliver remarks at McHenry County College to "highlight the benefits" of his agenda, the White House says. Illinois Gov. J.B. Pritzker is expected to join Biden for the visit, according to Pritzker's public schedule.

Biden will then leave Crystal Lake for Chicago at around 3:50 p.m., with an estimated departure time from O'Hare of 4:20 p.m. 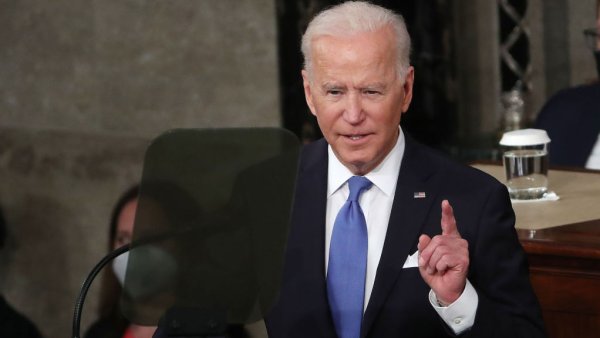 Biden: What's Good for Families Can Also Be Good for Economy 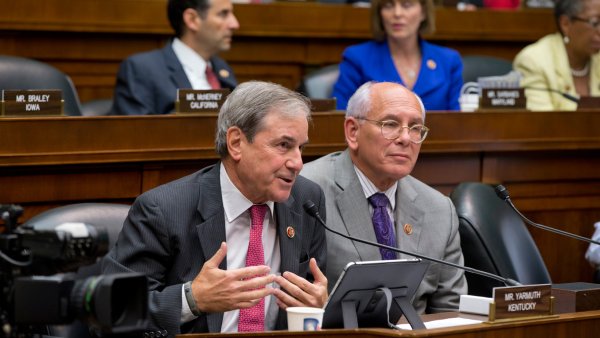 In Hunt for Infrastructure Deal, Every Dem Has Leverage

Why is Biden coming to Crystal Lake?

Wednesday's visit will include a focus on the portions of his agenda that didn't make it into the bipartisan infrastructure deal that Biden signed onto in June, which includes hundreds of billions of dollars of investments in roads and bridges, transit systems and broadband, but constitutes only a fraction of the $4 trillion in spending Biden has proposed as part of a broader plan to reinvigorate the economy and boost the middle class.

On Wednesday, the Democratic president will highlight the rest, including his plans to invest in child care and workforce development programs and provide two years of free community college, universal prekindergarten and paid family and medical leave. He'll make the case that investments in such programs are needed to maintain America's economic growth and competitiveness globally.

He’ll also highlight his proposals to establish a clean energy standard and invest in home care for seniors and affordable housing. And he'll speak about his plans to make permanent the expansion in the child tax credit and expanded health care premium subsidies from the COVID-19 aid bill.

Pritzker said he looks forward to talking to Biden about the American Families Plan and noted that the infrastructure plan "will be a big victory for us here in Illinois."

Biden traveled to Traverse City, Michigan Saturday as part of an effort to highlight the nation's progress against COVID-19 and promote the infrastructure plan he negotiated with a group of senators. Last week, the president toured a La Crosse, Wisconsin, transit facility and delivered remarks on the infrastructure deal.

How do residents feels about the visit?