Drivers said they found orange fliers matching parking tickets left by city officials on their vehicles, but they quickly discovered it wasn’t a ticket

Drivers said they found orange fliers matching parking tickets left by city officials on their vehicles, but they quickly discovered it wasn’t a ticket.

When flipped over, the fake ticket featured a photo of 20th Ward aldermanic hopeful Dernard Newell.

The image features a message that reads “Your ticket for change.”

Newell tweeted about the fliers Thursday, showing video of him with a resident who recently received the flier.

“We’ve been trying to get my name out, just trying to let everybody know that there’s a new vision, new leadership, new direction,” he said in the footage.

But some residents weren’t happy. 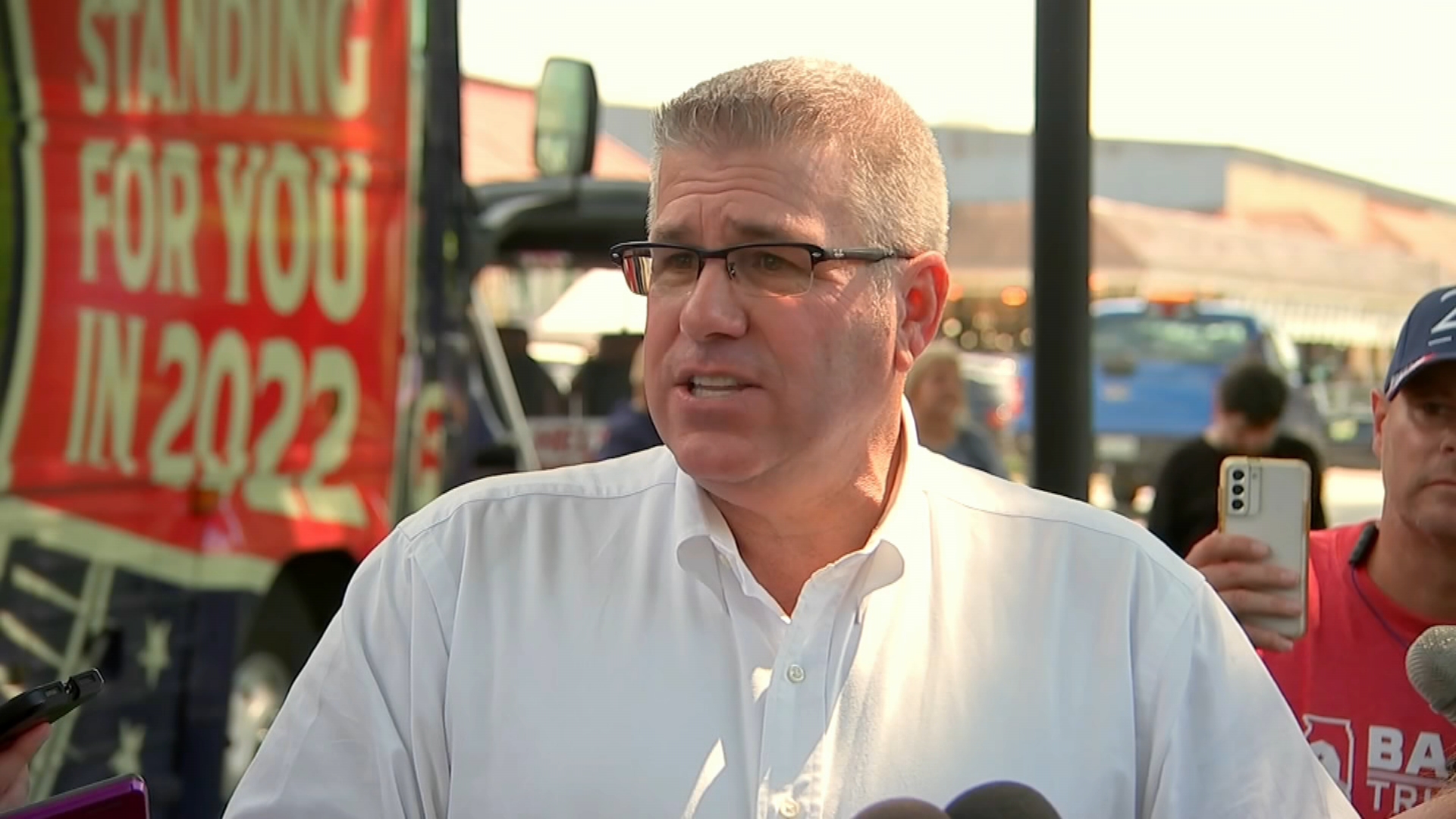 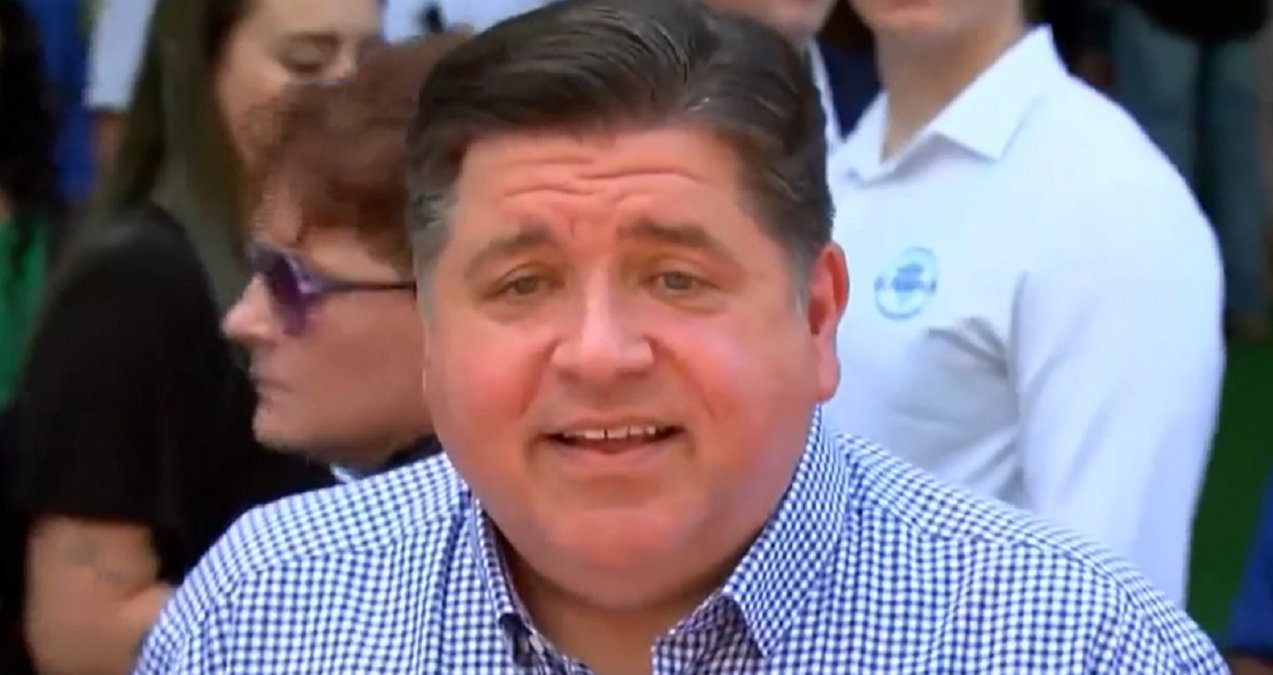 “First you’re terrified and then you look and see and you’re like, ‘Yeah, who wants this guy?’” said resident Karen Rechtschaffen.

"We don't want someone who think poor people who get disproportionately ticketed would find this cute," Krofi Ademola wrote on Twitter.

Newell apologized for the move saying he was "looking for a wow factor," but didn't intend for it to be negative. He said he got the idea years when he saw a something similar after church.

He noted he no plans to use the parking tickets in his campaign going forward.

It wouldn't be the first time fake parking tickets were used in a campaign.

City officials released a statement Friday afternoon saying that the tickets, whose design is dictated by the state of Illinois, are protected under the First Amendment, and are legal, according to a Chicago spokesperson.