Pence to Campaign with GOP Rep. Rodney Davis in Springfield

Vice President Mike Pence is campaigning with Republican U.S. Rep. Rodney Davis, one of four Illinois congressman whose seats Democrats are targeting as they try to regain control of the House.

The former Indiana governor will join Davis on Friday for a fundraising event in Springfield, Illinois.

The Taylorville Republican faces a challenge from Democrat Betsy Dirksen Londrigan of Springfield for the 13th Congressional District seat. 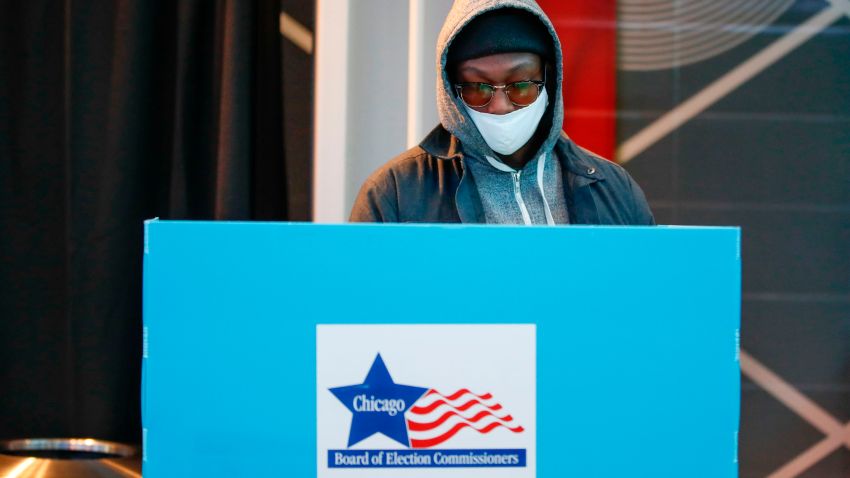 The State Journal-Register reports the Sangamon County GOP told supporters in an email Pence recognizes the importance of re-electing Davis and that "The path to maintaining the majority comes right through Illinois."