In a tense and at times heated meeting, city aldermen voted to instead send the resolution to a committee before consideration by the full council

After a heated debate in Chicago's City Council, Mayor Lori Lightfoot defended the council's plan to ultimately delay a decision on whether or not the National Guard will be brought to the city.

Chicago City Council held a special meeting on Friday after four alderman called for the governor to declare a state of emergency and deploy the Illinois National Guard over recent unrest and looting.

In the resolution, the group of aldermen say Chicago "has never seen more violence, unrest and organized looting," alleging residents and visitors are "afraid to travel" throughout the city.

"Businesses across our City have been subject to unyielding criminals, many on the brink of failure contemplating their future in Chicago," the resolution reads, going on to say, "The continued attacks against Chicago's collective safety will impact our residential real estate, current and future investments in our communities, and our City's future economic development."

The resolution calls on Pritzker to declare a state of emergency and deploy the Illinois National Guard to Chicago to assist the Chicago Police Department for no less than four months.

But in a tense and at times heated meeting, city aldermen voted to instead send the resolution to a committee before consideration by the full council. 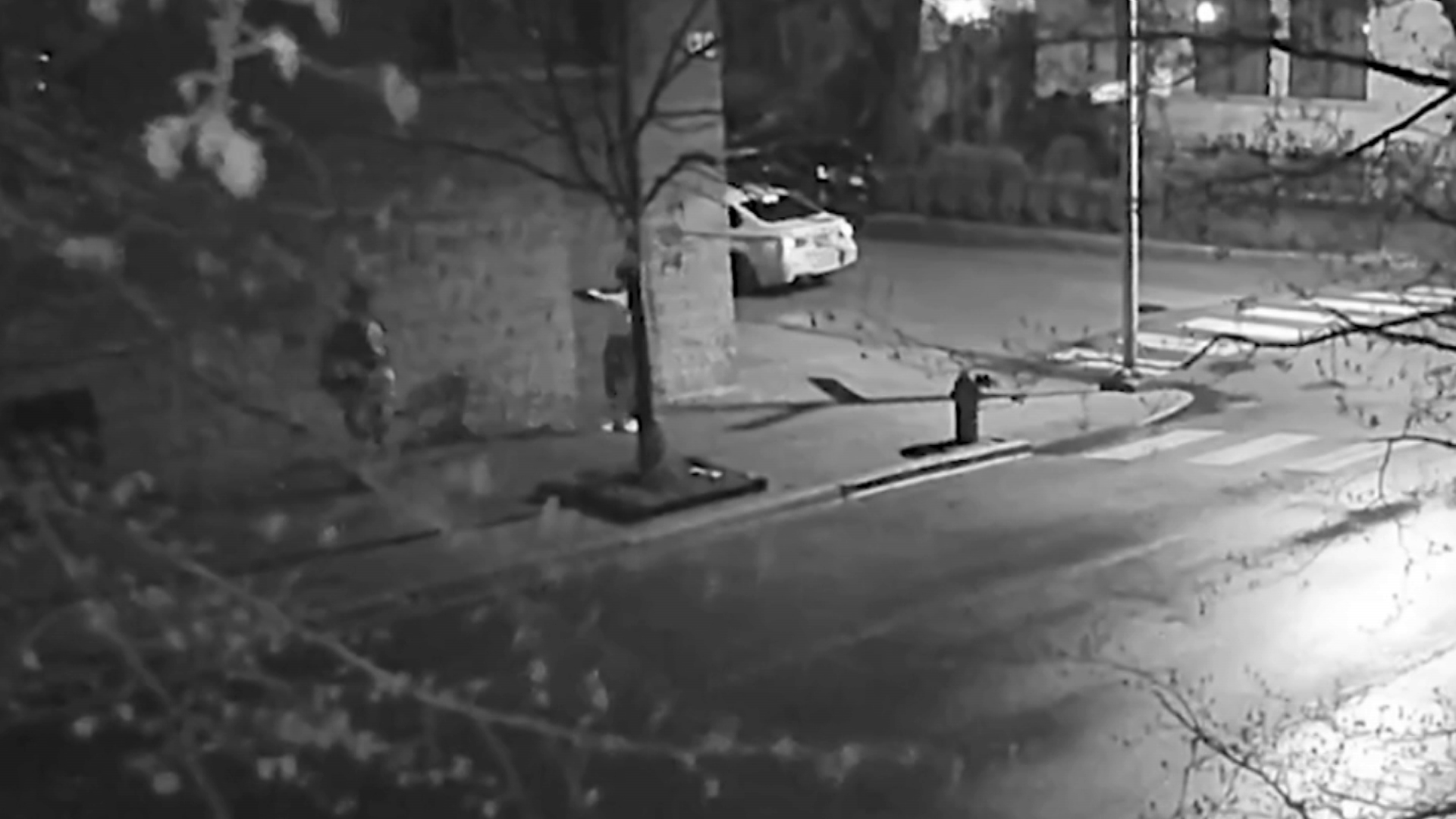 "I support a hearing on this matter not because I am opposed to partnering with the National Guard, but because we need more information from Chicago’s leaders about how this crisis will be addressed," Ald. Matt O'Shea said in a statement following the meeting. "We also need to hear from CPD Superintendent Brown on plans to address manpower issues created by record high retirements and providing relief to officers who have been working twelve hour shifts with days off cancelled."

Though the move was approved by a majority of aldermen, some of whom criticized the group for not following procedure by sending the resolution to committee first, others said they were prepared to debate the topic at the meeting regardless of whether or not they were in favor of the resolution.

"Do I think we need to have the national guard here? Nope. Not even- no, not even close, but I do respect the ability for my colleagues to make that conversation happen so we can debate," said Ald. Andre Vasquez.

The call and the meeting itself came more than a week after chaos and looting erupted in the city's downtown on Aug. 10, resulting in more than 100 arrests and leaving more than a dozen officers injured as groups broke into stores and stole merchandise in several neighborhoods, according to police.

"I don't want a circumstance where we bring in a tool that isn't the right tool for the moment," Lightfoot said in a press conference following the meeting. "I have a lot of conversations with the governor on a range of different issues - this being one of them. Of course, I know that that resource is available and as you know, at the end of May, beginning of June, I asked for and received the National Guard here in our city. Since that time, we've made I think, substantial strides in making sure that we have the deployments of our police in areas where we are challenged most by violence. And in addition to that, we have had the ongoing support have our sheriff's police."

Lightfoot said the national guard is "not a panacea," however, promising to fully debate the matter in the future.

"What I've seen over the course of the summer, is that if it's not deployed in the right way, it can go disastrously wrong," Lightfoot said. "We're going to have this debate, and it's an important one for us to have. But I think we have to also have it in the context of what is it that we need to keep our residents safe? There's a lot of different things that our answers to that question, and I think that we have to have a fulsome fulsome discussion on this issue. And I'm confident that we will, again, in addition to the ongoing dialogue that we've been having publicly and privately on this very issue of public safety."