A monument has been dedicated at an indigent burial site in suburban Chicago where thousands of unclaimed or unidentified bodies have been buried. 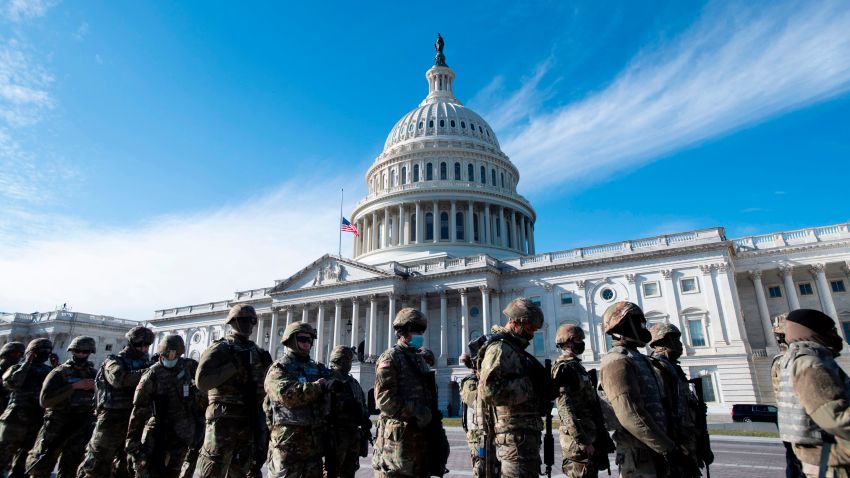 Preckwinkle said the memorial stone "will grant dignity to the final resting place of so many individuals who otherwise might be forgotten."

The monument was donated by a company in Milwaukee.

An inscription reads: "This monument is dedicated to the deceased of Cook County who were poor or forgotten — may their souls rest in peace."