Race to Watch: Mayor of Chicago

While the mayoral election may be months away, you should still keep an eye on the candidates looking to replace Mayor Rahm Emanuel this November

While it may not be for several months, the Chicago mayoral election is still one to watch on election night, even this early.

The race stole a bit of thunder from the midterms when Mayor Rahm Emanuel announced in September that he would not seek a third term, setting off a flurry of speculation and prompting several new candidates to join the already crowded field.

At least one of those candidates - Toni Preckwinkle - is on the ballot this time around, seeking her third term as Cook County Board President. But she hopes to soon abandon that post if her run for mayor is successful. 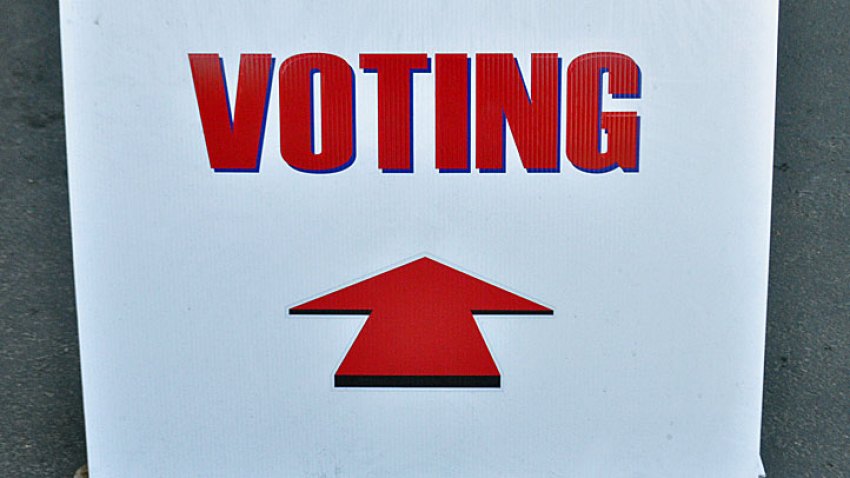 Mendoza has been rumored to be considering a run, particularly after Jesus 'Chuy' Garcia and Rep. Luis Gutierrez turned it down, leaving an opening for a strong Latino candidate. Fueling speculation, Mendoza's latest television ads have prominently featured Chicago, despite the fact that she's running statewide.

Ford, who has represented portions of Chicago's West Side and surrounding suburbs since 2007, has all but announced his campaign for mayor, saying on several occasions that a coalition of African-American leaders have encouraged him to run.

No matter who wins the race for Chicago mayor, they'll have to work closely with whoever wins the race for governor - a relationship that can be acrimonious at times, as Emanuel and Gov. Bruce Rauner have demonstrated on several occasions.

To that end, you should keep an eye on all the candidates for mayor to see who might attend which election night events.

While most of the 17 declared candidates are Democrats, former Chicago Police Supt. Garry McCarthy made an appearance alongside Rauner at a September fundraiser for Illinois House GOP Leader Jim Durkin - so they could show up just about anywhere.

But many of the Democrats will likely be drawn to their party's nominee J.B. Pritzker, who leads by double digits in several polls, and as a largely self-funding billionaire, might just be willing to spread some of his wealth to his preferred mayoral candidate come February.

Read more about the declared candidates for mayor here. For a full guide to the 2018 midterm elections in Illinois, including endorsements, ballot questions, your polling place and more, click here.