Madigan Says He Was Unaware of Rape Cited in Friend's Email

The speaker of the Illinois House said Wednesday that he had no knowledge of an alleged unreported rape that was referenced in an email written in 2012 by one of his close friends, a powerful lobbyist, and sent to the office of former Gov. Pat Quinn.

Michael Madigan, a Chicago Democrat who is not referenced in the email or mentioned in connection with the alleged incident, issued a statement asking for cooperation from anyone with information. The 2012 email from lobbyist Michael McClain to one of Quinn's top aides mentions an apparent cover-up of the sexual assault that allegedly happened in the central Illinois city of Champaign.

The email from McClain, a longtime associate and friend of the powerful House speaker, was revealed in a report Tuesday by WBEZ Radio. The email asks Gary Hannig, a top aide to Democrat Quinn, for leniency for a state employee facing disciplinary action because he “is loyal to the administration.”

“This man is a good compliance person, as I told you,” wrote McClain. “The AG’s (attorney general's) office and the Sheriffs love working with him. He has kept his mouth shut on Jones’ ghost workers, the rape in Champaign and other items.”

It was not immediately clear whether Hannig or another staffer copied on the email received it or if the alleged assault was ever investigated. But WBEZ said it obtained the document under a Freedom of Information Act request for all of McClain's emails to Illinois governors during the past decade and it was disclosed by current Gov. J.B. Pritzker's office. WBEZ also reported that McClain sent an email a day later thanking the office for postponing the employee's disciplinary hearing.

“These are extremely serious and troubling allegations," Madigan said in a statement. "I had no knowledge of the incident referenced in the story and only learned of this today. I encourage those with any information to come forward.”

A resident of Quincy, McClain does not have a listed phone number and could not be reached for comment. Hannig did not return messages seeking comment. 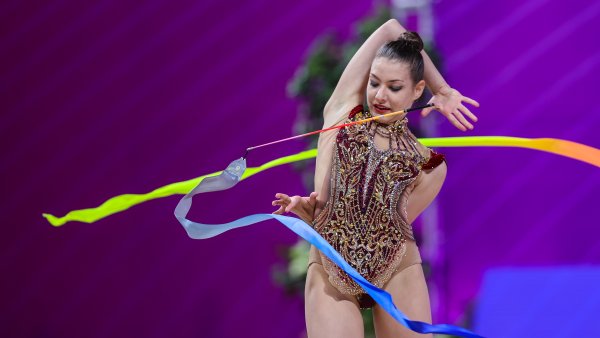 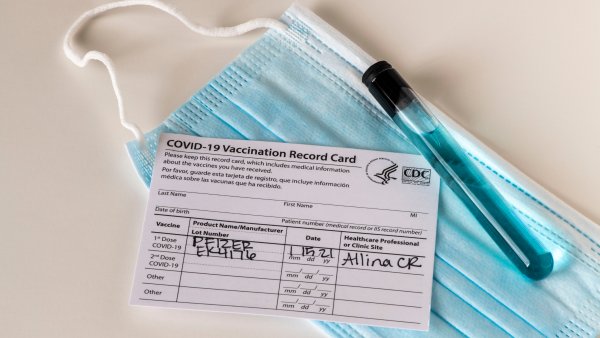 Proof of Vaccination or COVID Testing Required of All Secretary of State Employees, Jesse White Announces

Separately, the FBI is investigating McClain along with one of his former lobbying clients, ComEd, in a review of the power giant's attempts for favorable treatment from state government in Springfield. He has been a friend of Madigan's since both entered the House of Representatives in the early 1970s. He left office as Madigan became speaker in 1983 and enjoyed a long career as both a powerful lobbyist and political adviser to Madigan, the longest serving speaker of any state House in U.S. history.

Pritzker's lawyer sent the information to the Office of the Executive Inspector General, who will investigate and could refer the matter to law enforcement authorities.

"The governor was appalled and disgusted by these allegations, and his expectation is that all state employees will meet the highest ethical standards for their conduct," said Emily Bittner, spokeswoman for the Democrat.

“Ghost workers” is an apparent reference to the slang used for political loyalists on the government payroll who do little or not work for their paychecks. There is no other reference to “Jones,” but the report noted that Emil Jones Jr. of Chicago was the Democratic Senate president from 2003 to 2009 and an ardent ComEd backer.

House Minority Leader Jim Durkin, a Republican from Western Springs, called the report “the most disturbing and shocking set of facts" he's encountered as a legislator. He said it is “beyond breathtaking” that Democrats would abide ghost payrolling, a felony, let alone applaud someone who “kept his mouth shut about a Champaign rape.”

“Where does that happen? What society allows it to happen?” Durkin asked at an unrelated news conference in Chicago. “It's extremely disturbing, but it casts a shadow upon Springfield that has been brought upon by the power brokers that have existed down there for the past many decades.”