Kanye West Officially Files To Be on Illinois' Presidential Ballot

West, 43, submitted signatures to the Illinois State Board of Elections on Monday afternoon

Chicago rapper Kanye West has officially filed to be on the Illinois ballot.

West filed 412 pages of signature sheets to appear on the ballot as an independent, according to Matt Dietrich from the Illinois State Board of Elections.

West is not officially on the Illinois ballot yet, however. Now that he has filed, the petition signature objection window begins and will run until 5 p.m. Monday.

The Chicago native needs 2,500 valid signatures of registered Illinois voters. If he obtains them, he will likely be on the ballot in November, pending certification by the State Board of Elections at its Aug. 21 meeting. 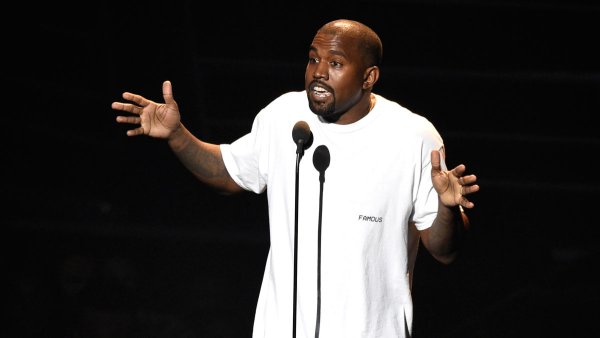 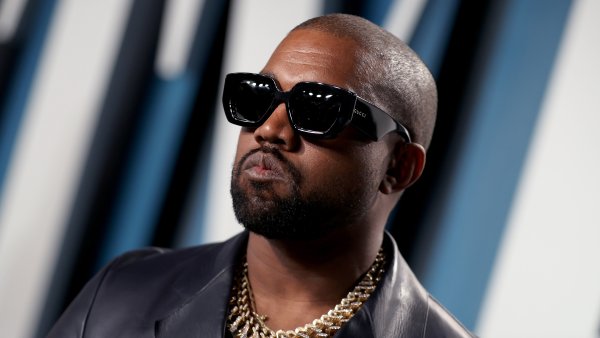 While West continues to work towards his presidential campaign, attention has turned towards his Twitter account, where he went on a rant Monday night.

The rapper took to Twitter with a series of cryptic messages towards his wife Kim Kardashian and mother-in-law Kris Jenner.

West, 43, claimed, "Kim tried to bring a doctor to lock me up with a doctor."