Rap superstar and Chicago native Kanye West was officially kicked off of the presidential ballot in Illinois on Friday, the state elections board ruled.

West filed 412 pages of signature sheets last month in order to appear on the ballot as an independent, Dietrich said at the time.

At least 2,500 valid signatures of registered Illinois voters were required to appear on the ballot, per state election law. Dietrich said Friday that West was 1,300 signatures short. 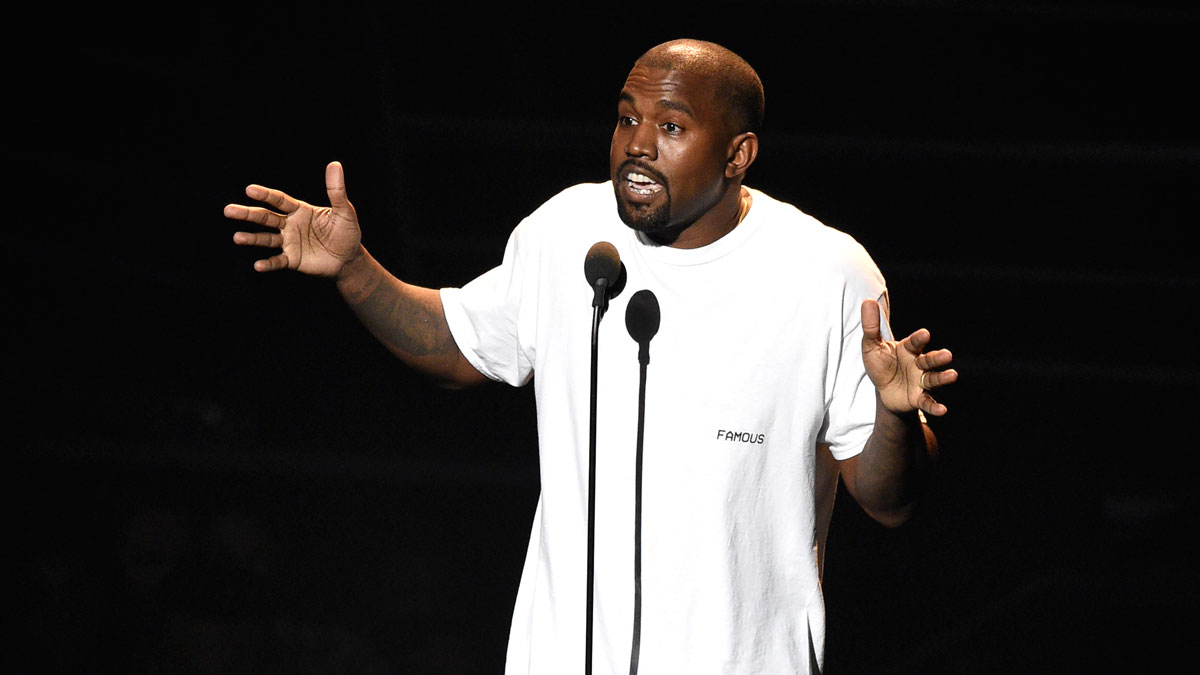 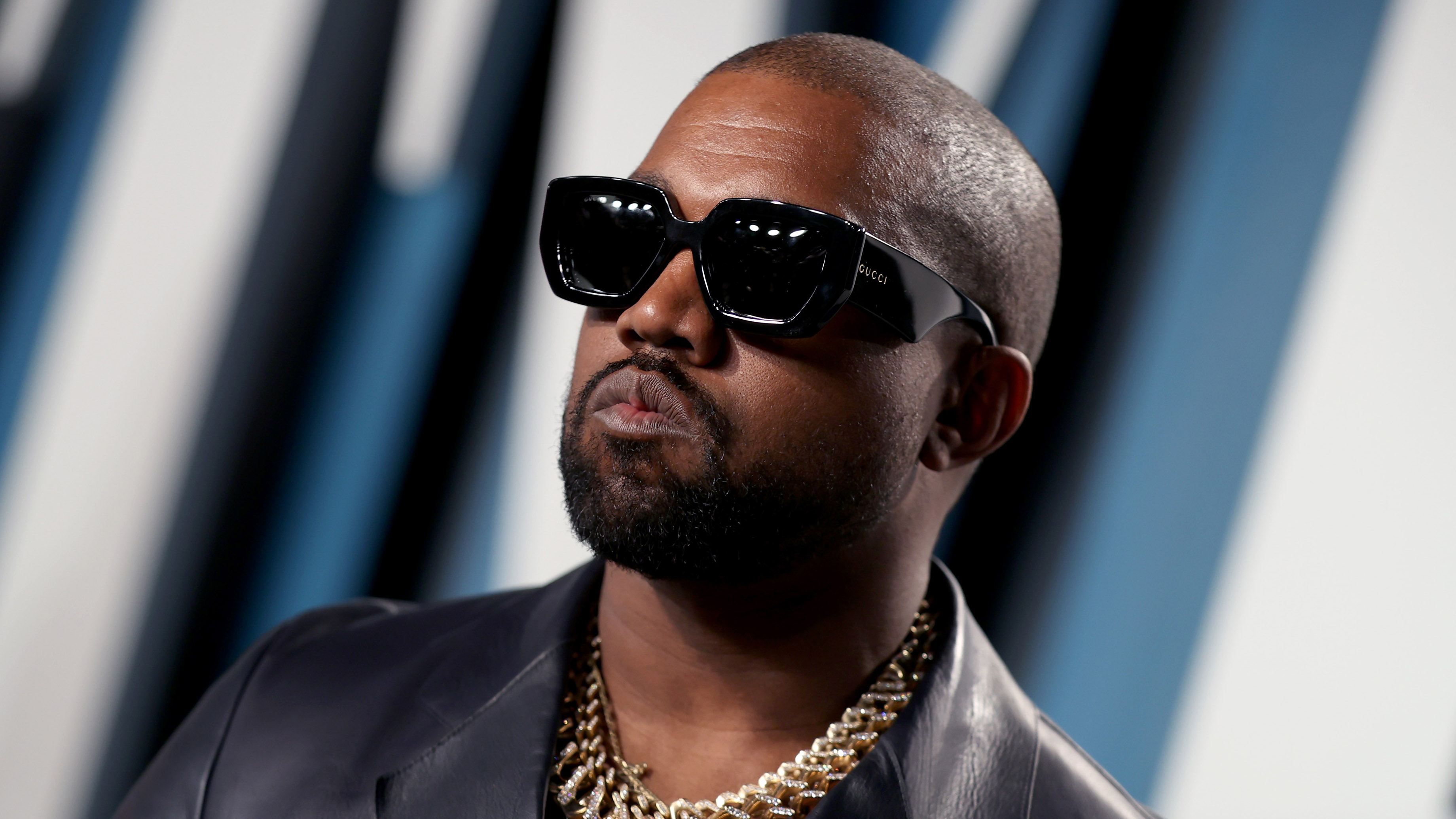 The Wisconsin Election Commission also voted Thursday to remove West from the November ballot after they say he missed the deadline to file the necessary paperwork by seconds.

The Wisconsin Election Commission decided in a 5-1 vote to leave West’s name off the presidential ballot after missing the 5 p.m. deadline on Aug. 5 to submit the required 2,000 Wisconsin voter signatures to get on the ballot.

According to WEC, West’s representatives arrived 14 seconds after 5 p.m. and due to the time it took to get from the first to the third floor and submit the paperwork, it was determined that the representative completed the filing at 5:01 p.m. or later.

While West will not appear on Illinois or Wisconsin’s ballot this fall, he will be listed on several other ballots such as Colorado, Utah, Oklahoma, Vermont, Missouri and Arkansas.