That’s the kind of laughable throwaway line you hear gangsters spitting in British mob movies. But of course, Rod Blagojevich said that, and today the Supreme Court's considering giving him even more time to drop lines like that one.

Blagojevich is asking for a trial delay. 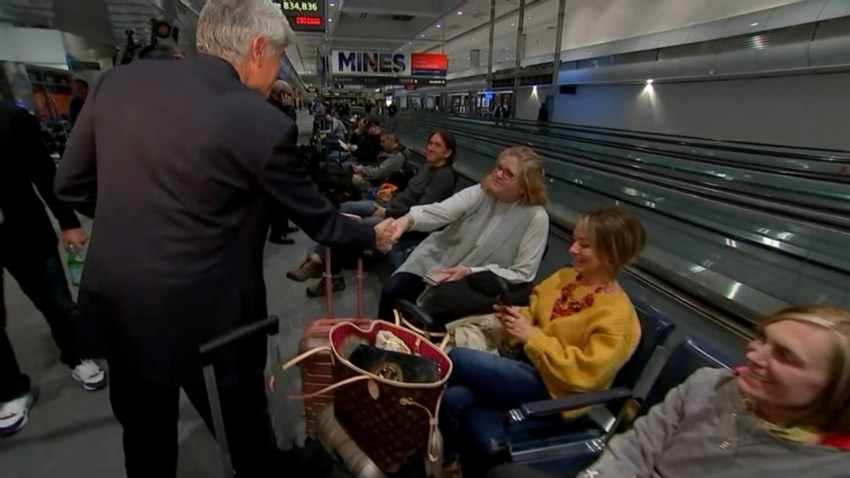 Will Blagojevich Run for Office? Some Experts Say Maybe 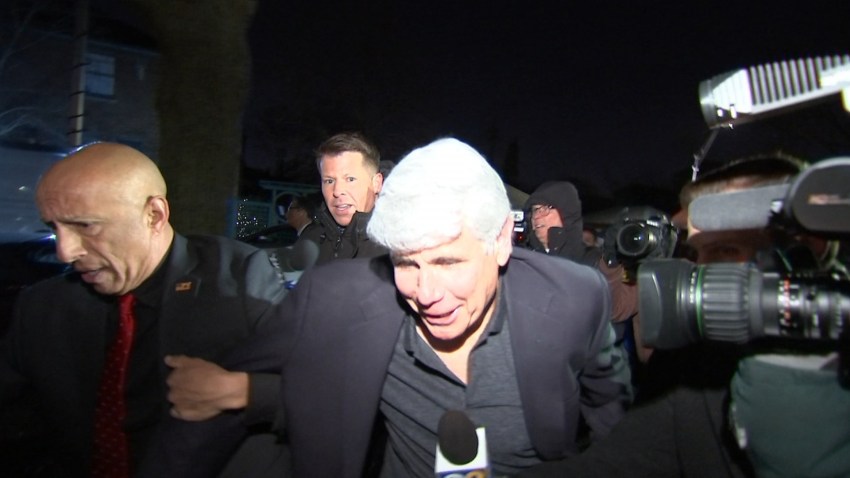 Why? Because the Supreme Court is set to rule in June on the honest services fraud statute, which forms the basis of some of the charges against Blagojevich. If the court invalidates the law, those charges will have to be thrown out mid-trial. The ex-governor’s attorney’s say they can’t prepare an opening statement without knowing which charges their client will face.

Seriously, what’s it going to matter?

The Illinois General Assembly didn’t listen to Rod’s pleas for due process when he wanted to play the tapes during his impeachment trial. It wouldn’t have mattered, anyway, because the U.S. Attorney’s office wouldn’t release those tapes, saying they were part of a criminal investigation.

The General Assembly didn’t delay punishment for Rod Blagojevich. Just 51 days after his arrest, the legislature booted him from office. They only took that long because they had to take time out to celebrate Christmas and swear in new legislators. Not even the Chinese move so quickly from arrest to execution.

But it was OK, because everyone knew Rod was guilty. And nobody in Springfield liked him. He was vain, self-centered, undisciplined, and couldn’t get along with Mike Madigan. You don’t need a long, drawn-out trial to know it’s time to get rid of a guy like that.

Now, nobody in America likes Rod. He made a fool of himself by telling that Esquire reporter that he was “blacker than Obama.” On Celebrity Apprentice, his clueless buffoonery made him the butt of the show’s humor. Bloggers, court reporters and TV satirists can’t wait for June 3, when they can start picking on Blagojevich full time again.

So come on, Justice Stevens. Don’t make us wait. This may be our last chance to kick Rod Blagojevich around.