After the Executive Committee of the Cook County Democratic Party officially made its decision to not endorse Judge Michael Toomin in the upcoming election, the judge is accusing the party of “retaliation” over his role in the Jussie Smollett case.

NBC 5 learned Sunday the committee had met last week to discuss party slating, weighing the retention of nearly 60 judges. Toomin did not receive the committee’s recommendation, and Democratic committemen made it official Monday that the party would not be endorsing him for retention in November.

Toomin and his supporters are calling the decision retaliatory over his role in the Smollett case, and Chicago Mayor Lori Lightfoot has expressed concern that the decision gives that appearance as well.

“I don’t know what else it would be besides retaliation,” he said in a phone interview with NBC 5. “That’s very disturbing, I would say.”

Last July, Toomin appointed Dan Webb as a special prosecutor to investigate the handling of the Smollett case after all the charges against the actor were dropped. In a scathing ruling, Toomin noted “unprecedented irregularities,” and referred to Smollett as a “charlatan who fomented a hoax” when he said he had been assaulted by two men in Chicago’s Streeterville neighborhood.

The Democrats didn’t say anything about the Smollett case during their meeting Monday, and instead cited other reasons, including Toomin’s service as a juvenile court judge, as part of the reasoning behind their lack of endorsement. 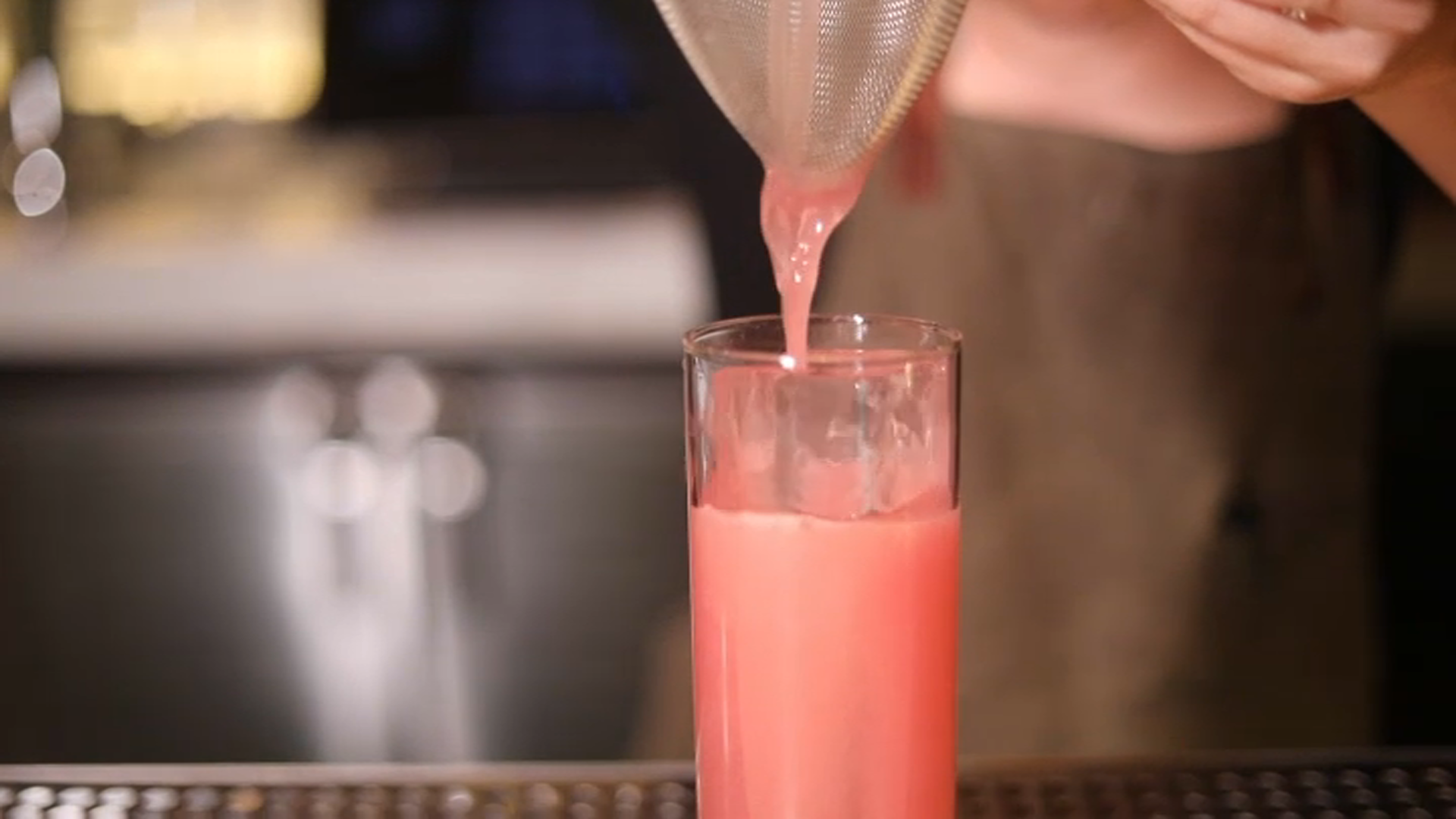 “Judge Toomin is out of touch and leading our juvenile justice system with an outdated ‘scared straight’ approach to our children,” Chicago Ald. Leslie Hairston said.

“(They said) nothing about the detention alternatives that we’ve worked on to keep the kids out of detention unless it was absolutely necessary,” he said.

Lightfoot discussed the decision during a press conference Monday, expressing concern that the decision has the appearance of being motivated by the high-profile Smollett case.

“The optics of this are terrible,” she said. “It looks like retaliation. This is not something we should have in this time, and I’m very concerned about that.”

Foxx, who has faced criticism over her role in the Smollett case, has seen it become a key issue in her re-election campaign, both in the March primary and in the November general election.

Foxx’s political mentor is Cook County Board President Toni Preckwinkle. Preckwinkle is also the Chairman of the Cook County Democratic Party, who voted not to endorse Toomin for retention this fall.

Despite the setback, Toomin says that he will still mount a vigorous campaign to retain his position on the circuit court in November’s election.