Alaina Hampton filed the suit in March, alleging that the powerful Democratic lawmaker's campaign committees ignored her allegations of sexual harassment and retaliated against her for bringing them forward

A federal judge on Tuesday denied a request from attorneys for Illinois House Speaker Michael Madigan to dismiss a lawsuit filed by a former staffer alleging that the powerful lawmaker's political committees ignored her complaints of sexual harassment and retaliated against her for bringing them forward.

Judge Sara Ellis wrote in her opinion that the defendants - the Democratic Party of Illinois, which Madigan chairs, and three other campaign committees he controls - did not sufficiently disprove Hampton's contention that she had an "employment relationship" with the party.

Hampton, a 29-year-old political consultant, filed the suit in March alleging that Madigan's organization prevented her from advancing professionally after she reported allegations of "severe and pervasive sexual harassment at the hands of her supervisor Kevin Quinn," the suit reads.

"In the end, I was forced out of a career that I loved and had worked so hard for simply because I ultimately found the courage and strength to come forward and report the unlawful sexual harassment that I endured at the hands of my supervisor," Hampton said in a statement submitted as part of the lawsuit, which seeks unspecified damages and attorney fees.

Madigan's lawyers filed the motion to dismiss the lawsuit in June, claiming that she failed to prove that she had an "employment relationship" with the organizations named - a claim the judge denied, saying Hampton "plausibly alleged that DPI exerted control over her employment."

Hampton first spoke publicly on Feb. 13 to detail allegations of harassment against Quinn, a high-ranking political aide that Madigan announced the day before had been fired.

She said Quinn harassed her for five months beginning in fall 2016, making multiple unsolicited advances and sending inappropriate text messages at all hours, even after she said she told him repeatedly that the relationship was strictly professional.

Quinn, who worked for the speaker for nearly 20 years, is the brother of 13th Ward Ald. Marty Quinn - perhaps Madigan's most senior operative and a figure that Hampton called her "mentor."

She left the organization that April because "there was no way" she could continue to work with Kevin Quinn, the lawsuit reads. Hampton said she then wrote a letter to Madigan in November to explain her decision to leave because she did not want him to think she "abandoned [her] job for no reason" and "in hopes of returning to work on upcoming campaigns," the lawsuit reads. 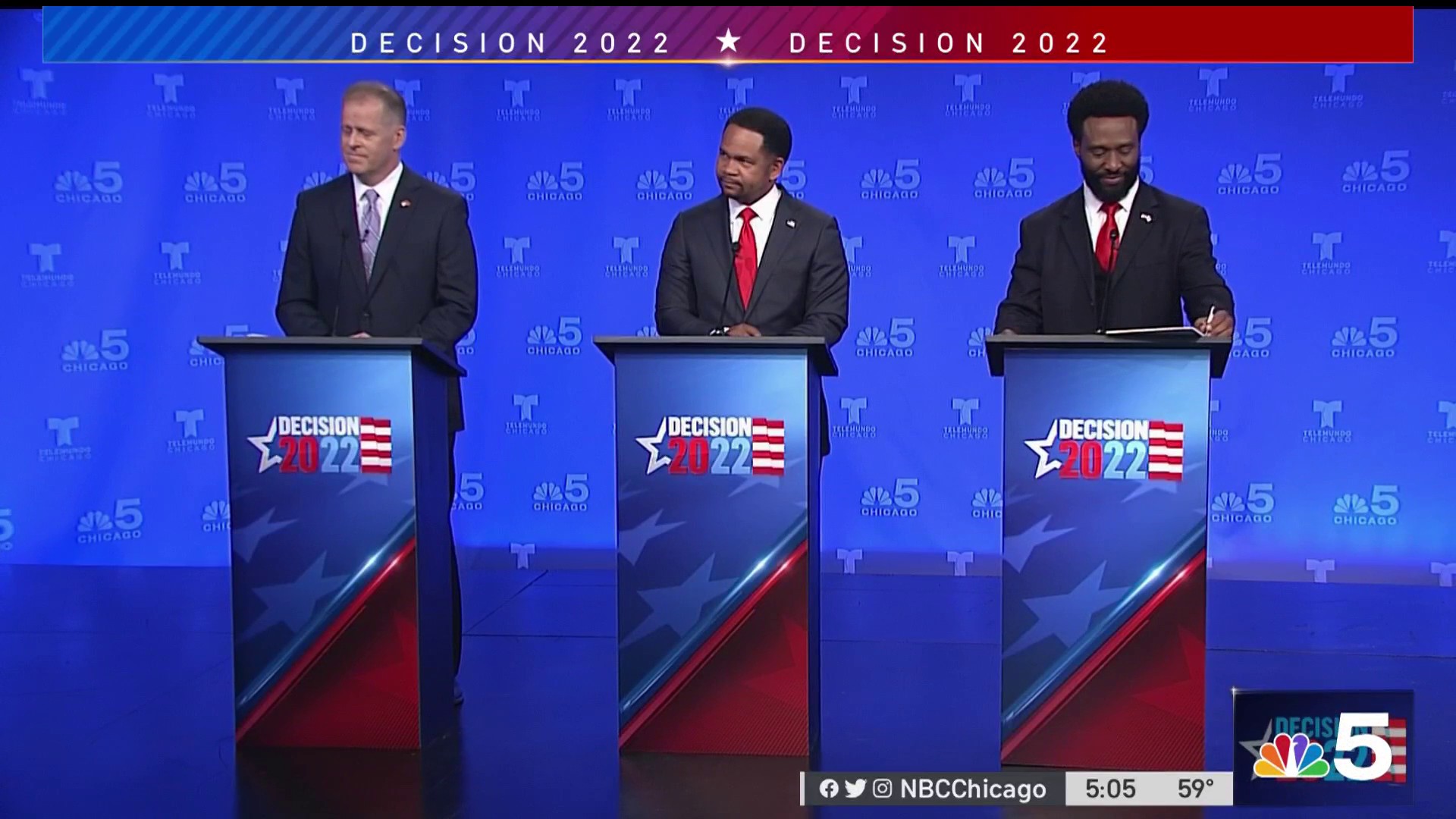 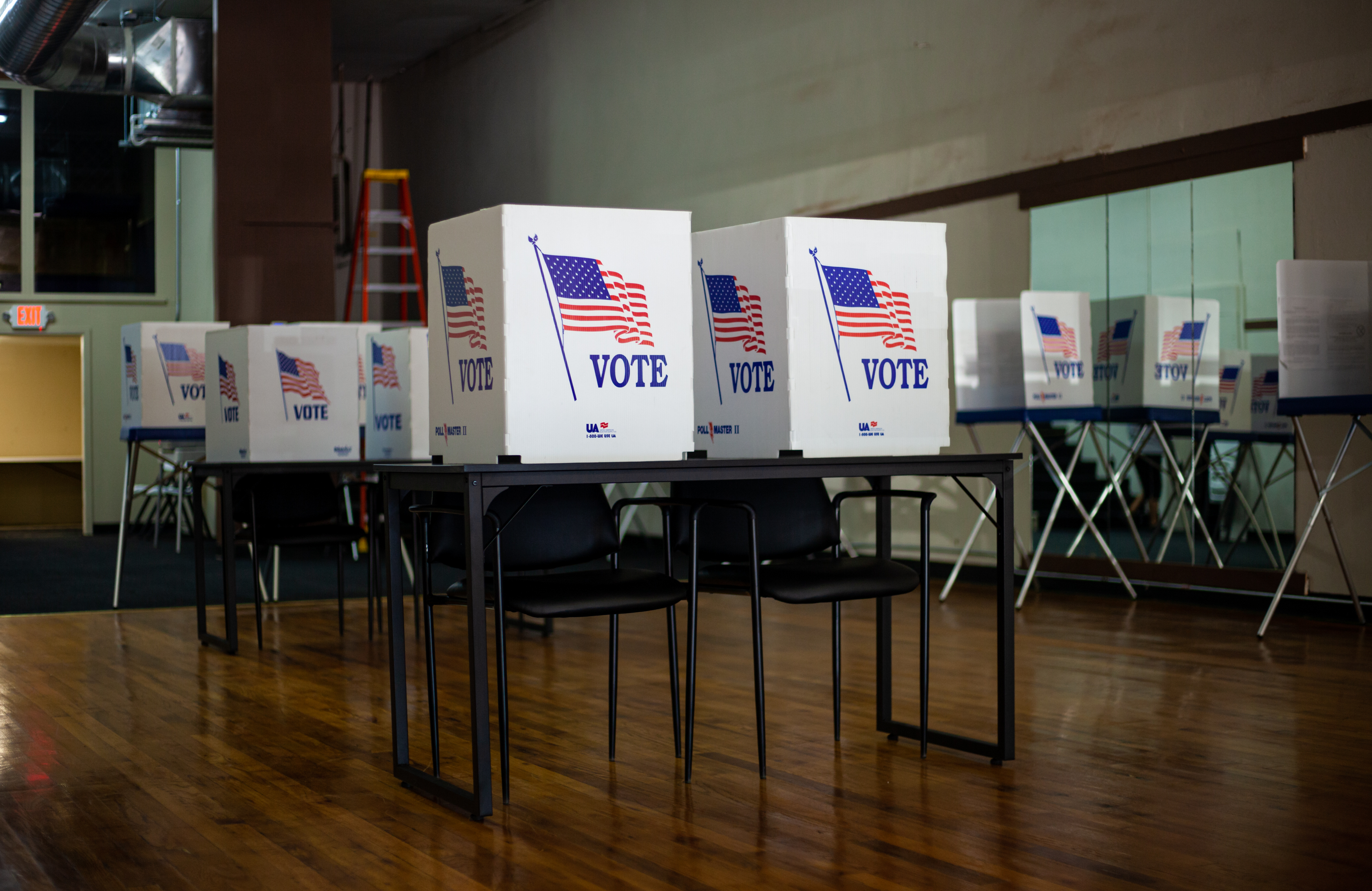 Hampton said in the lawsuit that she was then contacted by Madigan's attorney, who Hampton claimed "minimized the sexual harassment I experienced and falsely told me that the party was not getting involved in a specific campaign for which I was well suited to provide assistance and wanted to work on."

The campaign in question was the Democratic primary for Illinois' 5th District, for which Hampton had previously managed state Rep. Juliana Stratton's successful campaign. Hampton's lawsuit alleges that Madigan's organization "selected another individual" to run the campaign, despite the claim that the Democratic Party of Illinois would not be involved.

Throughout this time, Hampton said Kevin Quinn "continued to work in a supervisory capacity" and was only fired as part of what she had previously called a "cover-up," though Madigan said in a statement at the time that he was terminated "after a thorough investigation."

Hampton's account disputing how the harassment allegations were handled, as well as the termination of another high-ranking operative in Madigan's organization over misconduct complaints later that week, put the country's longest-serving House speaker under a microscope.

The harassment "was objectively and subjectively severe and pervasive so as to unreasonably create a hostile and intimidating work environment that interfered with Ms. Hampton’s ability to do her job," Hampton’s lawsuit claims. It included as evidence dozens of pages of text messages between Hampton and Kevin Quinn, in some of which he called her "smoking hot" and inquired about her dating life.

"The pleading is being reviewed by counsel," Madigan spokesman Steve Brown said in a statement at the time.

"However, I can assure you that the Democratic Party of Illinois and the Friends of MJM have not retaliated against Ms. Hampton in any way," Brown added.

In the months after Hampton came forward, two more high-ranking aides to Madigan were ousted over allegations of misconduct.

Shaw Decremer, who once worked as a Madigan staffer and is now a lobbyist who oversaw legislative campaigns on a volunteer basis, was quietly removed from that role in February after the speaker was made aware of "inappropriate behavior by a volunteer toward a candidate and staff," Madigan said in a statement at the time.

Then in June, Madigan's longtime chief of staff Tim Mapes was ousted after a legislative employee brought forth claims of sexual harassment and bullying.

Sherri Garrett, an account technician and minutes clerk in Madigan's office, detailed several alleged incidents in which Mapes, who also served as the clerk of the Illinois House and the executive director of DPI, made inappropriate comments of a sexual nature.

Mapes resigned from all of his roles with Madigan and the party later that day.