"It was a difficult decision," he said.

Garcia forced Mayor Rahm Emanuel into an historic runoff election four years ago before ultimately losing that race. He then ran for Illinois 4th Congressional District in the March primary, winning the Democratic nomination to replace Gutierrez—all but guaranteed to win the solidly blue district in the November general election. 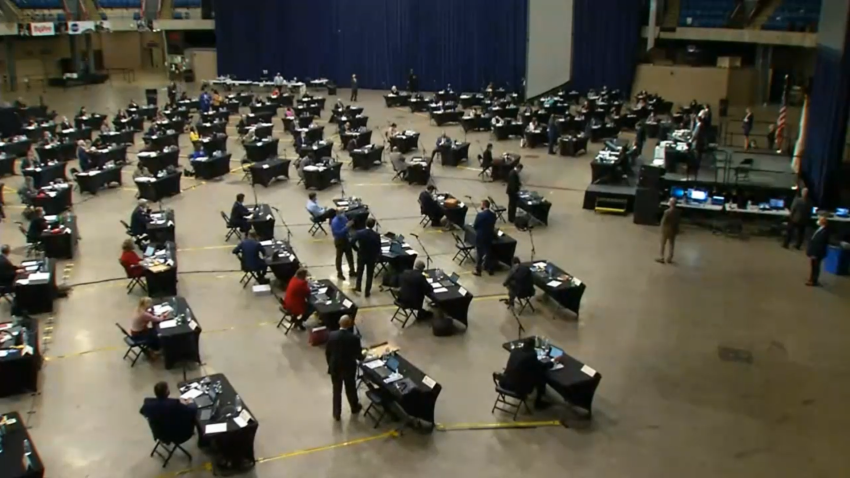 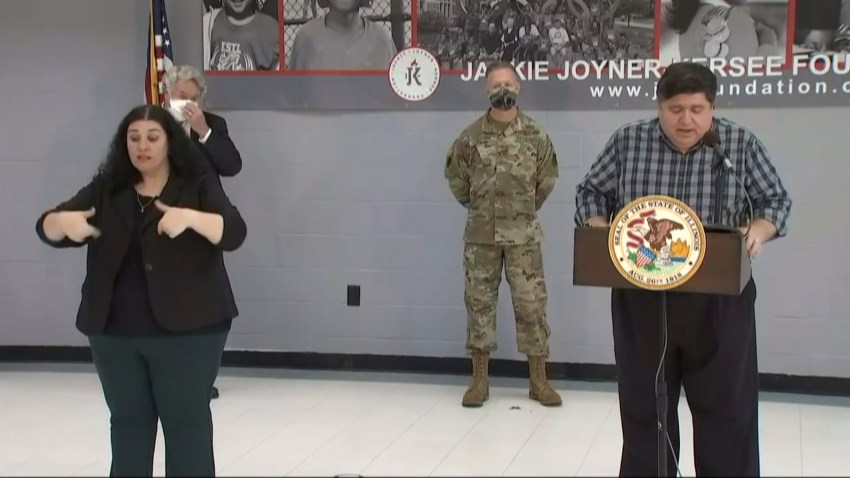 Pritzker on George Floyd’s Death: ‘People Deserve to Breathe, They Deserve to Live’

“I ask myself, where could I make the greatest difference?” he said.

In 2015, Garcia had received the support of unions like the SEIU (now backing Toni Preckwinkle). In addition, Chuy was also endorsed by the Chicago Teachers Union, which is non-committal for now.

Chuy however says that did not play a role in his decision.

"That is beside the point, we have more support this time had I chosen to move forward, we would have received money from other sources,” he said.

“We have lots of new people who want to collaborate because they understand that our politics and our principles are the future for Chicago,” Garcia continued.

With more than a dozen interested in the mayor's post, the question is: will a Latino favorite emerge with Garcia out? And if so, will that benefit Gery Chico or Susana Mendoza, should she announce she's in?

Chuy said he will observe who the candidates are and what it is they promise the people of Chicago.

"I reserve the right to endorse in the election,” he stated.

Garcia hopes to be a voice for immigration reform in Congress. As for the mayor's race, State Comptroller Mendoza may still get in but will not decide until after her statewide election on Nov. 6.