Illinois Primary Election 2022: Here are the Republican Candidates for Secretary of State

For the first time in nearly a quarter century, Illinois will elect a new secretary of state, with two Republicans among the candidates battling to replace Jesse White in the position.

First elected in 1998, White -- the longest serving secretary of state in Illinois history -- announced in 2019 that he planned to retire at the end of his sixth term. White has been the top vote-getter in four of the last five election cycles in which he was on the ballot, handily winning each race by roughly 30 points or more.

The secretary of state’s office is tasked with tracking millions of drivers and vehicles, registering corporations and lobbyists, as well as overseeing the state archive, library and Capitol, among other responsibilities – generating billions in revenue and employing thousands of state workers.

Four Democrats and two Republicans have lined up to try and succeed White, most touting plans to modernize the technology of the office and strengthen ethical oversight.

Here are the two candidates on the Republican side of the ballot.

Here's Who's on Your Ballot For the Illinois Primary Election 2022 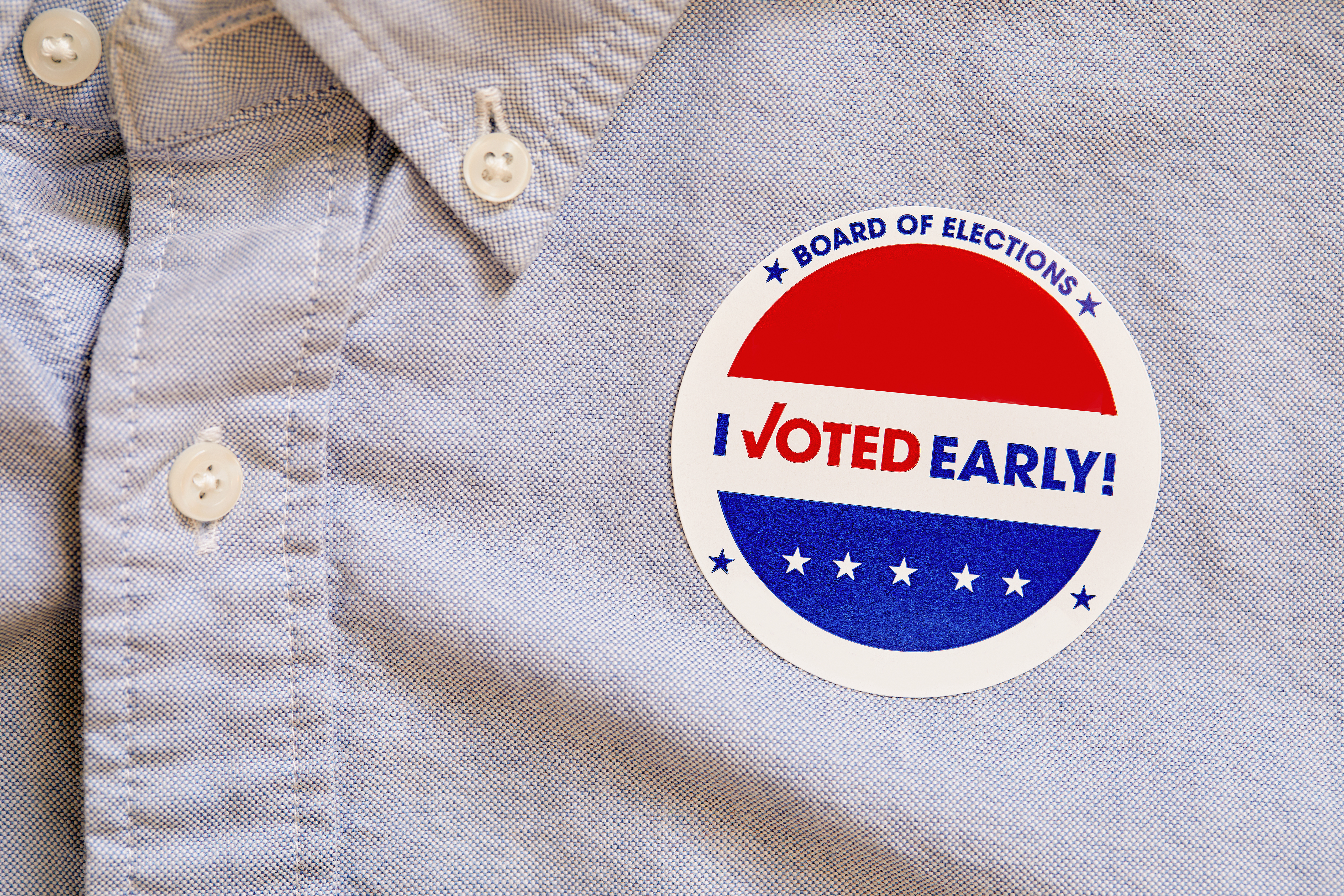 Brady, of Bloomington, is a licensed funeral director and embalmer who has represented the 105th District in central Illinois since 2001. He was appointed to Republican leadership in the chamber in 2003, rising to Deputy Minority Leader in 2017. Prior to his time in the legislature, he was elected McLean County Coroner in 1992.

On Brady’s website, he highlights several key issues in his campaign, including wanting to lower the age of consent for Illinois residents to become organ donors from 18 to 16.

He also has pledged to streamline processes at Department of Motor Vehicles offices, and is seeking legislation that would help older Illinois residents access those services. Finally, he says that prioritizing and investing in libraries is a key part of his platform.

You can find his full platform here.

A full list of his endorsements can be found here.

Milhiser, of Springfield, served as the U.S. Attorney for the Central District of Illinois from 2018 to 2021 and prior to that, was a prosecutor in the Sangamon County State’s Attorney’s Office.

Milhiser’s primary focus will be using the Secretary of State’s role in ethics oversight to help end “years of corruption,” according to his campaign website.

Aside from combating corruption, Milhiser has also pledged to invest in programs to improve driver safety and to improve efficiency at DMV offices.

He also says that he plans to communicate more often with officials at the county level to help ensure equitable access to SOS services.

You can read more on Milhiser’s platform on his website.

Milhiser has received backing from GOP megadonor Ken Griffin, who is also supporting gubernatorial candidate Richard Irvin among a large slate of candidates.