The Chicago Tribune reported the spending plan for the budget year that begins July 1. The budget passed both the House and Senate on largely party line votes.

The coronavirus pandemic that prompted Gov. J.B. Pritzker to issue a statewide stay-at-home order left businesses across the state closed. Between that and the 1 million Illinois residents out of work by the pandemic, lawmakers say the state will have just under $37 billion in revenue. As a result, lawmakers looked to Washington to fill the hole in the budget. 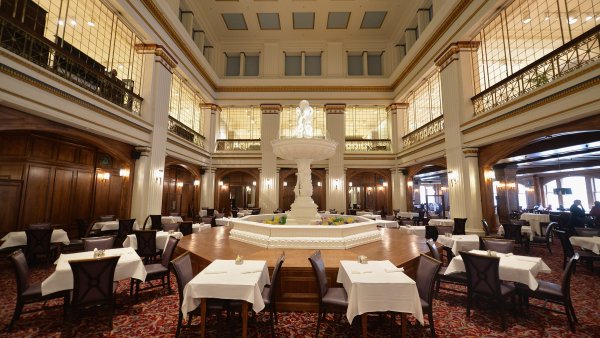 Also Saturday, the House passed legislation pushed by Chicago Mayor Lori Lightfoot to change the tax structure for a casino in the city.

The legislation would also extend from two to six years the amount of time casino owners would have to make a reconciliation payment. The Tribune reported that the legislation also delays by a year, until July 1, 2021, the time by which gaming applicants must pay license fees.

“The idea is to make this work for Chicago so we can fund the vertical capital, put people to work, not only for Chicago but for everywhere in the state of Illinois,” said sponsoring Rep. Bob Rita, a Blue Island Democrat. “This is good for everyone for jobs and development — having a Chicago casino be real.”