The Illinois House approved on Thursday evening an expansion of voting by mail for the fall election, using federal pandemic-relief funds, despite Republican criticism that it would take a financial bite out of county budgets and could increase errors and electoral fraud.

Rep. Kelly Burke's proposal was adopted 72-43. It would encourage mail-in ballots by sending applications to anyone who voted by mail in 2018, 2019 or in this year's primary. The Evergreen Park Democrat said it would provide a simpler and safer way to vote during the COVID-19 outbreak.

“As we adapt to public health guidelines and new technologies, it’s important we’re doing everything we can to protect our residents and ensure that they have access to voting,” Burke said. 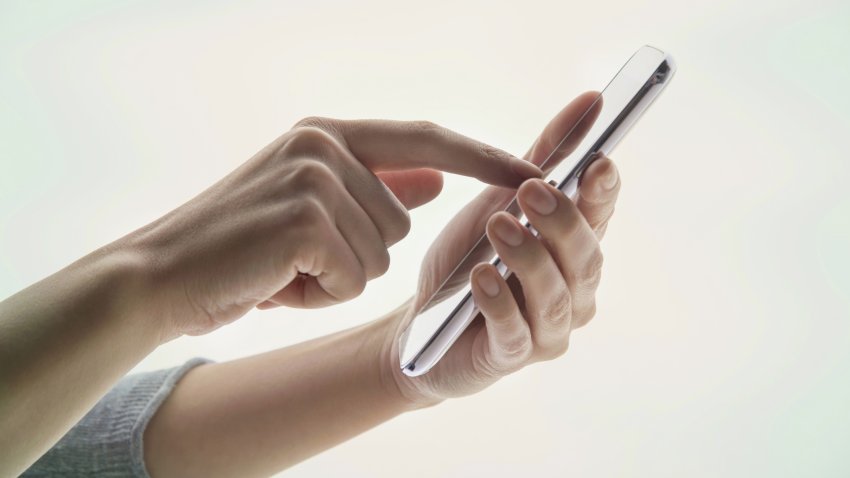 The legislation moves to the Senate, where members expected to vote Thursday night.

It's a step-down from the more extensive plan Democrats, including Gov. J.B. Pritzker, had hoped for. Like a recently approved plan in Michigan ripped by President Donald Trump, Democrats had wanted to mail ballots, not just applications, to all voters across the state.

The expansion would be a one-time thing, applying only to the November 3 election. But it could help Democrats push the idea in the future. It would be widely publicized and counties could even set up “drop boxes” to collect ballots.

Invitations to apply for vote-by-mail would be sent by county clerks and other election authorities. Previous mail-in voters who don’t respond to initial invitations to sign up again would be sent reminders in September and October.

Republicans generally oppose making it easier to vote. Critics claim it's because those who are least likely to vote under normal circumstances often lean Democrat. But they say such proposals open the door to fraud or errors, as has been the case with automatic voter registration.

“This legislation is nothing more than a partisan power play to create an advantage (for Democrats) in November,” House Republican Leader Jim Durkin of Western Springs said.

Rep. Ryan Spain, a Peoria Republican, questioned the cost, unable to get an estimate from Democrats. He said the effort would receive $16.8 million in federal money, mostly from coronavirus relief funds, which will go to county clerks and other local election authorities. But paperwork filed with the legislation indicates the cost will outstrip that total. Several Republicans complained that the overrun would fall on financially overburdened counties.

Pritzker said the plan was an agreeable compromise, and dismissed GOP criticism with the blistering accusation that Republicans are “in favor of suppressing the vote.”

“We live in a democracy. The vote is sacred,” Pritzker said. “And so I’m very much in favor of making sure that everybody gets a ballot who is eligible to vote, and then returns that ballot.”

“We need leadership that is uniting our state, working to bring people together,” Spain said. “The continued division that is pitting one side against the other as we so desperately need to work together now in our state is getting very, very, very old to me.”