How to Get Live Election Results in 2022 Illinois Primary

Illinois' 2022 primary election is here, and thousands of residents are casting their ballots in several major contests, including the race for governor and secretary of state.

If you want to track election results as they roll in from around the state, you can find the latest vote totals on NBCChicago.com and on the NBC Chicago app after the polls close at 7 p.m.

(Check with your local election authority to see if there are any extensions or changes to your polling place. Some locations, including six in Cook County, are staying open due to earlier issues, which will delay results for that county)

Please note that initial vote totals take several minutes to populate in the system, so you may consider bookmarking the Illinois election results page and checking back throughout the night.

Once you download the NBC Chicago app, make sure to turn on push notifications so you can be the first to know who's won some of the biggest races in the Chicago area and Illinois.

You'll also find live election coverage airing on NBC 5's streaming channel on Peacock from 8 p.m.-10 p.m. and at 10 p.m. on Channel 5, as well as on NBCChicago.com and the NBC Chicago app.

How to vote on Election Day

If you prefer to cast your ballot on Election Day, in most counties in Illinois you have just one option: your designated polling place. If you don't know where that is, you can find it by entering your address here on the State Board of Elections website.

If you are a resident of Chicago, suburban Cook County or DuPage County, you have a few more options on Election Day.

In Chicago, all early voting sites will remain open on Election Day for all voters in the city, as will two locations that are open to suburban Cook County residents: 69 W. Washington St. and the Union Station Founders Room at 225 S. Canal St.

And new this year, DuPage County has announced that it is the first county in Illinois to allow voters to cast a ballot at any of its 263 polling places on Election Day.

See who's on your ballot in Illinois

There are so many important races happening in Illinois this election, so we've created a tool to help you learn who your representatives are - and who's running against them - before you vote.

For a complete sample ballot, including all local and judicial races, be sure to visit your local election authority's website. But to find out who you can vote for in many of the major races (for governor, congress and in the state legislature), enter your full address in this tool. 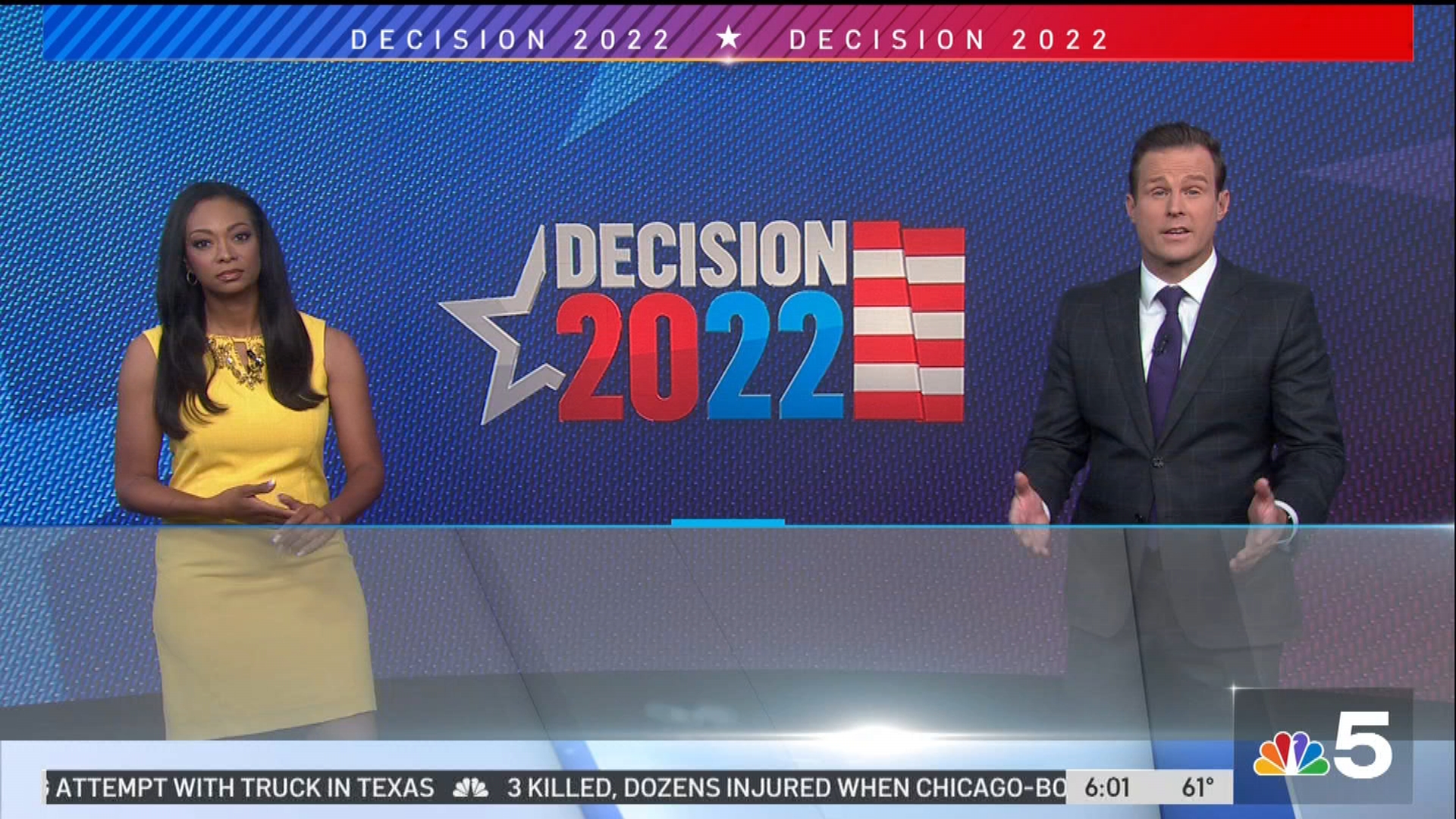