HDO: “They're Still Out There”

The HDO is dead. Long live the HDO?

Mayor Daley’s notorious Latino sub-machine may have officially disbanded in 2008 (and a founder convicted in '09) but the org's members still meddle in city politics, says Ald. Rick Munoz.

"HDO had a pretty intricate system of organizing itself, and they've broken up into what I consider cells,” says Munoz. “The way they operated was like a paramilitary organization: they had their generals, their subcommanders and then their street lieutenants. I can tell you that their street lieutenants still curry favor with their 20 to 30 grunts. When their guy in City Hall gets a call, ‘Hey, Rick needs a little pressure over here,' he picks up the phone and he's got 25 or 30 guys to work against me.’” 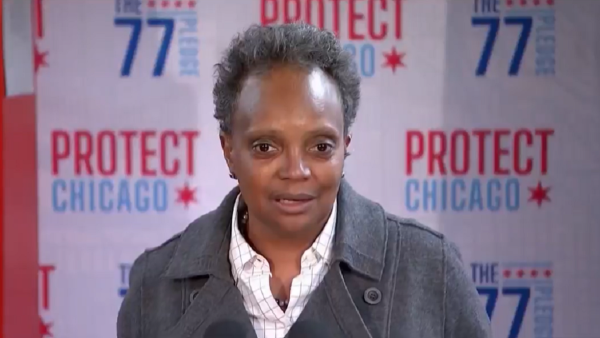 That doesn't mean they're resurging, not quite. To wit: Jesus "Chuy" Garcia, a former state senator who was defeated by the HDO in 1998, knocked Joseph Mario Moreno off the county board this year -- proof that Machine Democrats are no longer invincible in the Latino community.

“We’ve gotten smarter,” Munoz says. “Part of the rationale that I think Chuy lost in ’98 [to Antonio Munoz, a party regular] was that we got sloppy and they got lucky. It rained all day, and we didn't have raincoats for our guys until 11 o’clock. By that time, they were frozen stiff. So we lost the field game. This time around, that didn’t happen.”

HDO ran an opponent against Munoz in 2007, and he expects another challenge next year. Dan Burke’s brother, powerful alderman Ed Burke, has already interviewed three candidates, he claims.

“HDO as an organization is officially disbanded," says Munoz. "But they're all still out there."