A group aligned with the Republican Party filed a lawsuit Monday challenging the language of a proposed Illinois constitutional amendment that creates a graduated-rate income tax.

The Illinois Policy Institute contends in the lawsuit filed in Cook County Circuit Court that the explanation of the amendment on the ballot for voter approval is misleading and needs court-ordered clarification. The amendment would change the state’s mandated flat-rate income tax to a graduated-rate tax with rates that increase along with income.

The Illinois General Assembly in May approved the language in the proposed amendment that is atop the Nov. 3 ballot that explains the pros and cons of adding a graduated rate to the income tax system. The lawsuit contends misleading statements in the ballot explanation and pamphlet are dangerous to retirees. 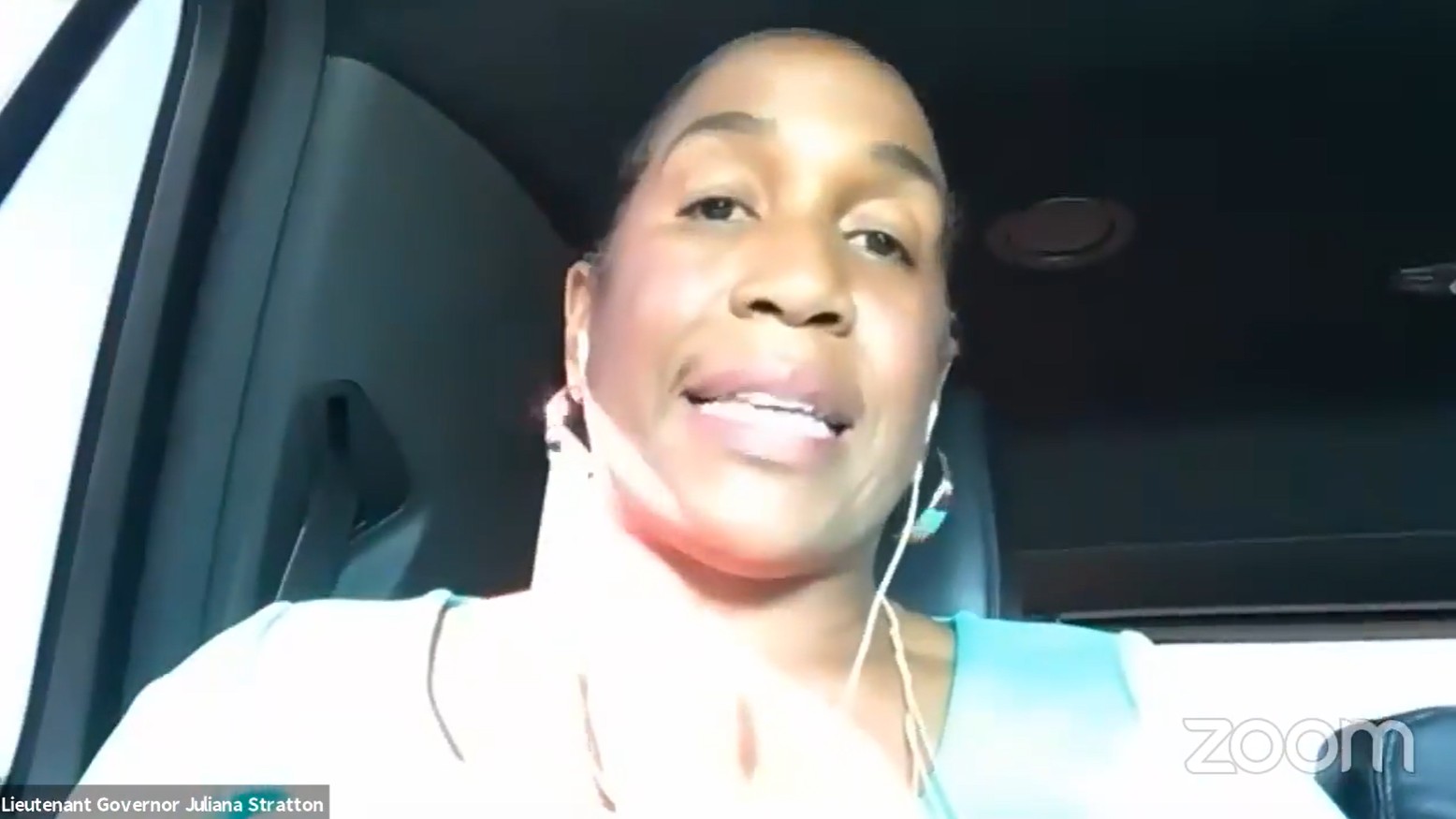 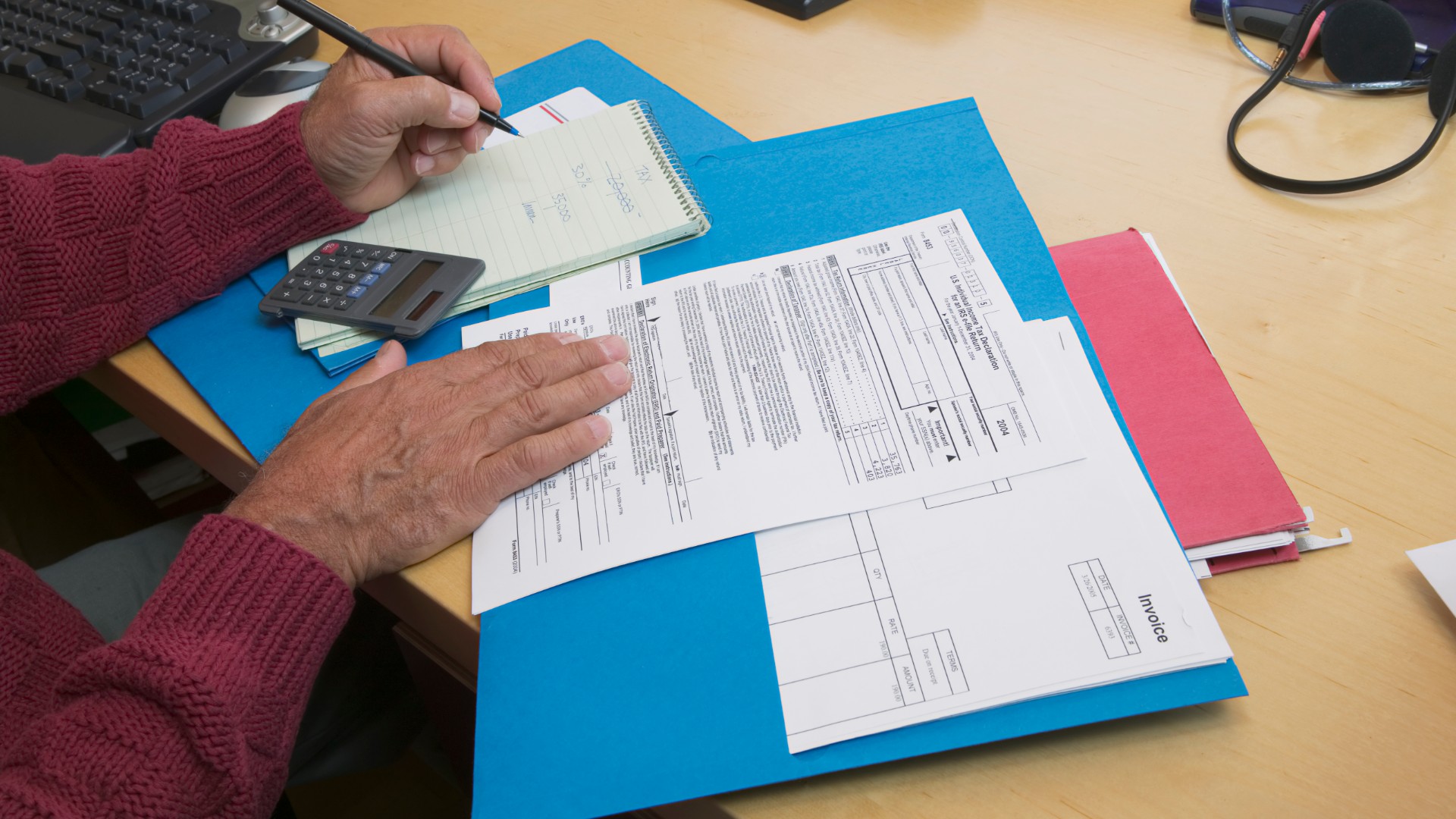 “Like the ballot explanation, the arguments in favor include several misleading statements including, among others, a misleading statement that, upon information and belief, will induce retirees into voting to impose on themselves a tax on retirement income,” the lawsuit, filed by the group along with three retirees, contends.

Vote Yes for Fairness chairman Quentin Fulks said the lawsuit is an attempt by an organization bankrolled by the wealthiest people in the state to ensure the burden remains on middle- and working-class families while millionaires and billionaires avoid paying their fair share.

“When the facts aren’t on your side, you’re forced to rely on blatant stunts and outright lies and that’s exactly what we’re seeing from the Illinois Policy Institute today,” Fulks said in a statement.

Fulks said his organization will continue to be focused on educating voters on how the Fair Tax will help them and their families.