Andy Shaw, the director of the Better Government Association, sent his daughter to an Ivy League university.

Why is this important? Because Shaw’s organization has been agitating for the repeal of Illinois’s Legislative Scholarship program. It looks as though he’s going to be successful. The state senate voted 45-5 to get rid of the program. Gov. Pat Quinn says he will sign the bill.

But four of the five dissenters were minorities, including state Sen. Donne Trotter, D-Chicago, who blamed media pressure for ending a program that he’d used to guarantee free educations to students in his poor South Side district.

“I’ve always said that the whole thing was blown out of proportion, and that reform was better than elimination,” said Trotter. “It’s a shame that those who will ultimately lose are going to be the students.” 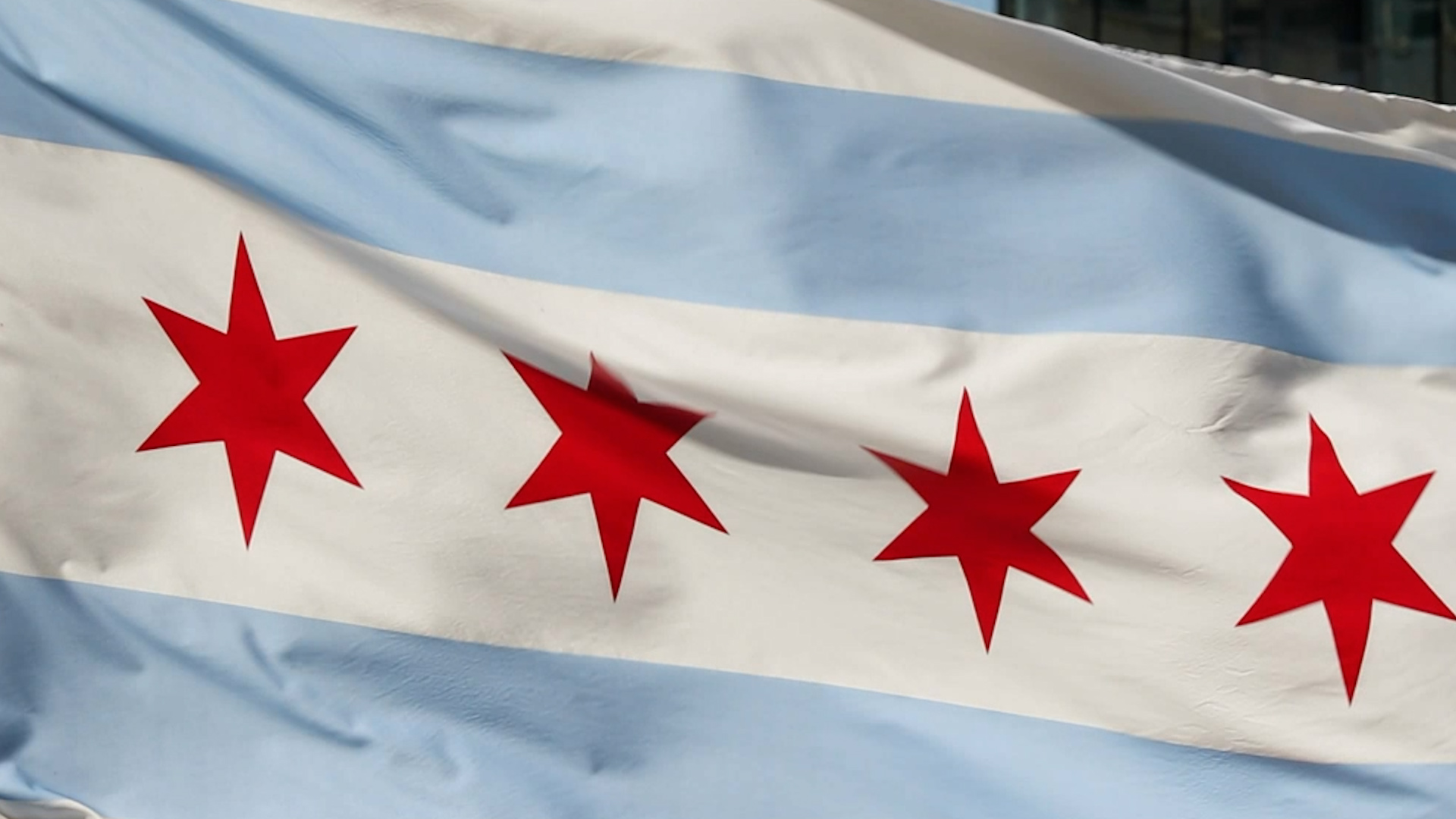 “Sadly I know many good students who were helped by the Illinois Legislative Scholarships,” Sleet wrote. “Sadly once again the voice of the over-privileged good government types have addressed minor ‘corruption’ while not ever addressing the issues that really cause our government to work against the people... I really don’t see why we couldn’t reform an unregulated scholarship program rather than end it.”

“Goo-goo” is a term of derision on the South, West and Southwest sides, because minorities are more likely than whites to depend on government for the jobs and scholarships that allow them to advance socially and economically. Forrest Claypool had the support of every white, middle-class editorial board in Cook County, but he lost successive races to the Stroger family and Joe Berrios, who were caricatured as corrupt hacks. Why? Because in the minority community, Claypool was seen as the guy who cut jobs at the Park District and the CTA.

It’s easy for Shaw’s organization to write “the BGA’s policy arm is calling for an end to the scholarships because we believe they’re beyond repair or reform.” Shaw made good money as ABC’s ace political reporter. That’s why he could send his daughter to Brown. There are students in Trotter’s district who’d be glad to go to Chicago State University.