Get to Know Your Ward: 46th Ward

In this profile, learn all about the 46th ward, which covers parts of Uptown, Buena Park and Lakeview. 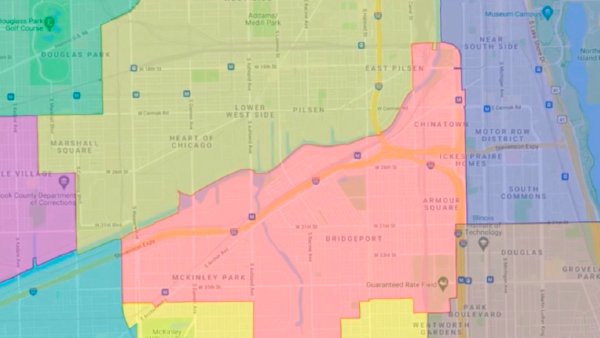 Who Else is Running: Amy Crawford and Denice Davis

Adjectives that Describe the Ward: Historic, gentrifying, divided and low-income

Economic Engine: The Target store in Wilson Yard opened in 2010, bringing in jobs and people who do not reside in the ward.