Get to Know Your Ward: 28th Ward

In this profile, learn all about the 28th ward, which covers parts of West Garfield Park, East Garfield Park, Austin, Douglas Park, the Illinois Medical District and University Village/Little Italy.

Who Else is Running: Jasmine Jacksom, Marseil Jackson, Alex Lyons, Willie McGill, William Siegmund, Elliot Thomas and Tammie Vinson were all running against Ervin, but they have all been removed from the ballot. Ervin is now running unopposed. 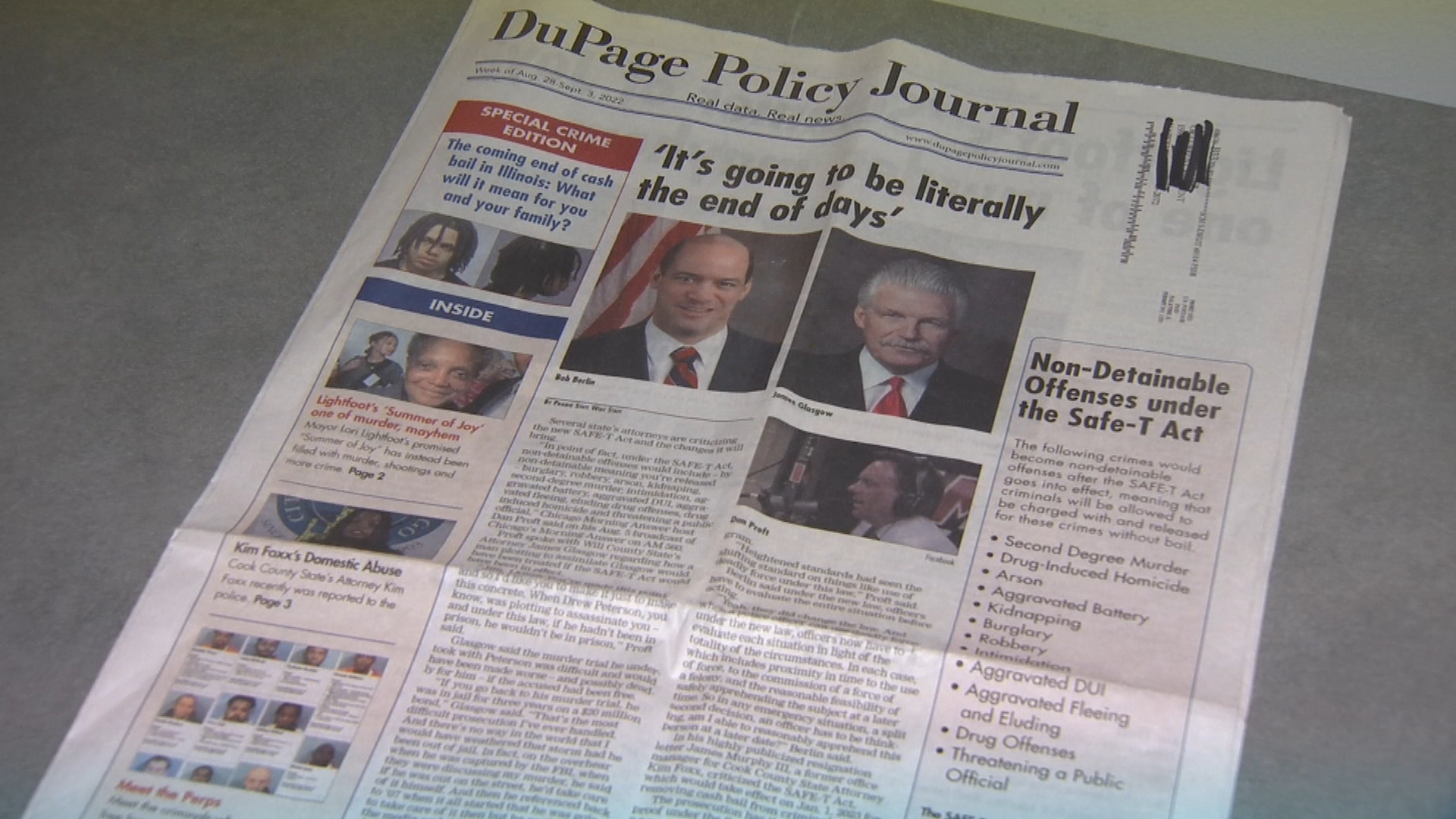 Economic Engine: The race riots and factory closings in the 1960s devastated the local economy in the West Garfield Park neighborhood and closed down many of the retail stores in the once popular shopping district along Madison Street. The area experienced somewhat of a retail revival in recent years, but it is not as economically sound as it once was.