Mayor Daley handed out a slap on the wrist to a revenue official over this week's Ticket-gate scandal.

Last week a Department of Revenue employee e-mailed the agency's director and police brass warning officers the department could miss this year's parking revenue "targets." According to the e-mail dated Aug. 10, the number of tickets issued between January and July dropped compared to that point last year, the Chicago Tribune reports.

"It's just stupid. Some bureaucrat sent that out," Mayor Daley said. "This is a stupid e-mail. There will be appropriate discipline." 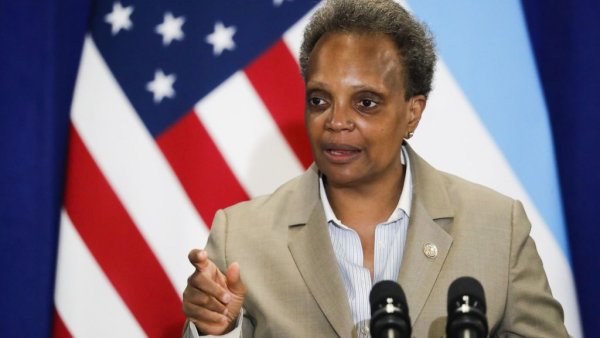 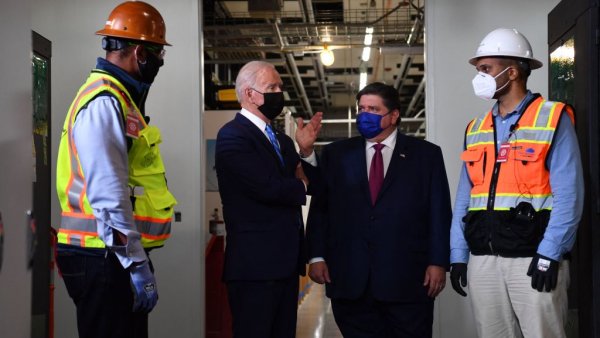 The punishment fell to Revenue Department Director Reyna-Hickey. She will serve a one-day suspension at an undetermined time,  said Daley spokeswoman Jacquelyn Heard,

"Because it's her department, it is ultimately her responsibility," she said.

Fraternal Order of Police President Mark Donahue said officers on the street have other concerns -- like crimes targeting them and children.

The city is facing a record budget shortfall of $655 million for next year.