At least 101 people were shot, 16 fatally, across Chicago over the Fourth of July holiday weekend, marking the most violent weekend of the year so far in the city

As Chicago Police Supt. David Brown praised city officers for their work during a particularly violent Fourth of July holiday weekend that saw more than 100 people shot citywide, others questioned the narrative he gave on what's behind the city's rising crime.

The city's top cop continued to blame, as he has repeatedly done, court systems for allowing violent criminals to be released on bond pretrial leading to heightened violence in Chicago.

At least 101 people were shot, 16 fatally, across Chicago over the Fourth of July holiday weekend, marking the most violent weekend of the year so far in the city.

"It's a violent crime wave in this country that has been going on, carried over from 2020," Brown said, adding that homicide rates in New York, Los Angeles and Houston were also up year over year.

He emphasized the removal of 244 illegal guns from city streets over the weekend, more than 80 arrests for possession of such guns and at least 10 murder cases solved.

The theory that city violence is being perpetuated by lenient bond guidelines has been heavily cited by both Brown and Chicago Mayor Lori Lightfoot, particularly as the coronavirus shutdowns impacted courtrooms, but many are questioning its accuracy. 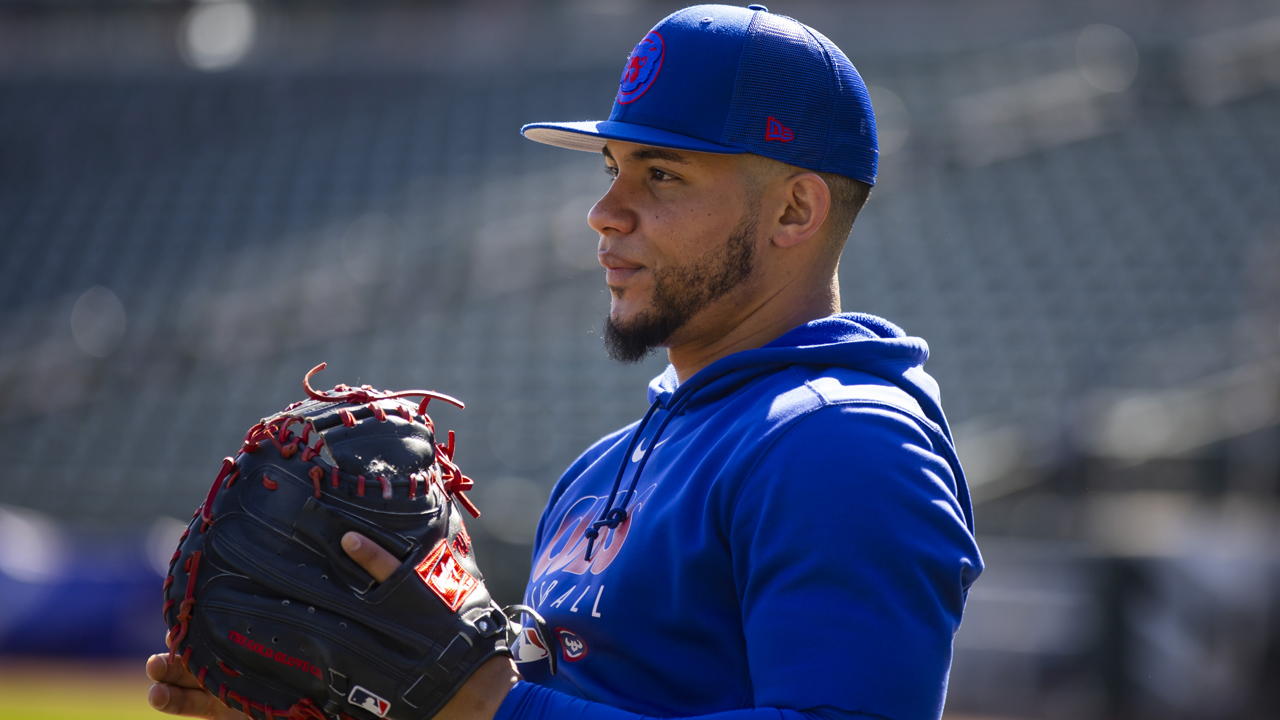 A Loyola University study released in November 2020 claimed an increase in the number of people released pretrial "was not associated with any significant change in new criminal activity, violent or otherwise, and was not associated with any change in the amount of crime in Chicago after 2017." A WBEZ report in May also quoted hacked emails from Lightfoot's office purportedly showing some members of her team struggled to find examples of cases that highlight the point.

Brown specifically pointed to what he said were 90 people who had been charged with murder and were released on bond or electronic monitoring, though he offered little details on the cases, people or timing.

"The fact that over 90 people charged with murder have been released by our courts, back into the community does two things," he said. "Number one, it creates this idea of lawlessness for people in the community who know someone murdered someone, and yet there they see him again, the following days, as if nothing happened. Secondly, because these people murdered someone, the victim and their associates retaliate indiscriminately of where they are. So whether in a car with their kids, whether they're in a large crowd or gathering, they are the targets for retaliation."

Chief Judge Timothy Evans, who cited the Loyola study in his response to Brown's statements Tuesday, claimed that "speculation based on isolated cases is not the same as reality based on a complete picture."

"Looking at individual tragic cases in isolation may contribute to the speculation that releasing individuals before trial rather than incarcerating them -- whether by placing them on Electronic Monitoring (EM) or other forms of supervision -- means an increase in crime,” Evans said in a statement, adding that "research has shown that bail reform has not led to an increase in crime.”

Cook County State's Attorney Kim Foxx said "finger-pointing instead of talking honestly about the violence plaguing our city doesn't help bring solutions that make our communities safer." However, she pointed to the fact that officers have to make arrests in order for the courts to do their part.

In a special City Council meeting centered on violence last week, some Chicago aldermen questioned the idea that much of the city's crime is being committed by people on electronic monitoring, with some calling it a "false narrative."

“I don’t think we can continue to go down the narrative that ‘lock-em-up and throw away the key’ is going to resolve our issues,” Ald. Michael Rodriguez said. “We need to be smart on crime, not just tough on crime.”

When pressed on whether there is a correlation between "bond reform and violent crimes being committed," Brown said "a few people is problematic in our neighborhoods."

The Fourth of July holiday is typically one of the weekends in Chicago that sees the most gun violence.

The weekend policing plan followed a similar structure to one laid out at the beginning of summer, which included what officials called a "whole of government approach."

Under the city's plan, officers switched to 12-hour days with no days off, patrols increased, deployments were added along the city's lakefront and more.

Brown said the city saw successes already with such tactics, noting that increased police presence is routinely planned during the four "more violent weekends" in the city, which include Memorial Day, Father's Day, Fourth of July and Labor Day, he said.

"Obviously, we have in the past been restricted by COVID, large gathering restrictions, but we're no longer restricted as much as we were. So, we're doing all of the community engagements that we were doing, including beat meetings in person now, we were virtual, block club meetings in person now - myself and the mayor have been out each weekend, engaging the community as well as everyone that will meet with us, not just the formal meetings, but we've been showing up to several events out into the community," Brown said. "And I think that's part of our strategy to engage the community. But again, our strategies are one part of the effectiveness of the criminal justice system and changing behavior of violent offenders. If the other part, the courts, are not meeting our justice that changes behavior, meaning more serious consequences for illegal gun possession and violent offenders, that's where the outcomes are, in my opinion deficient."

He also added that the city is working with Chicago Public Schools staff to provide outreach for the city's youth.

Large gatherings, particularly among teenagers, have been reported within recent months in the Loop, as well as incidents of scattered fights and vandalism. An estimated several thousand people inundated Chicago's Loop Sunday night at the height of Independence Day celebrations leading to at least 60 arrests, according to Chicago police.