The city of Chicago is suing members of President Donald Trump's administration for refusing to open a special enrollment period for health insurance under Obamacare during the coronavirus pandemic.

The city filed the federal lawsuit Monday against the U.S. Department of Health and Human Services, Health Secretary Alex Azar, the Centers for Medicare and Medicaid Services and CMS Administrator Seema Verma. Azar and Verma did not immediately respond to requests for comment on the lawsuit. 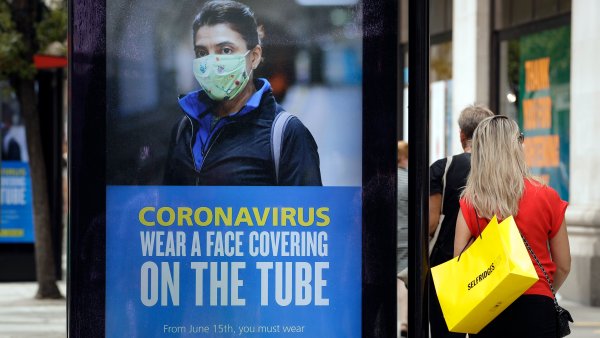 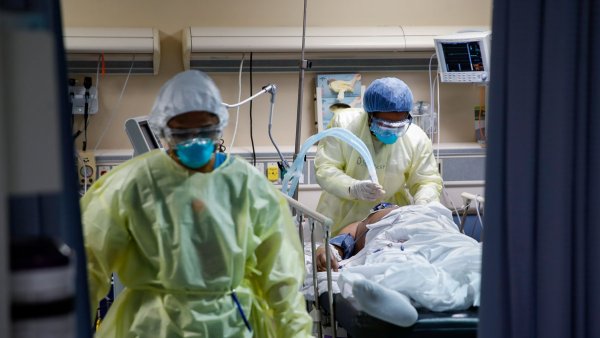 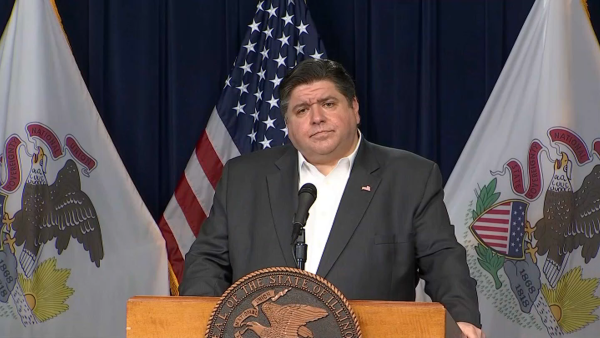 The suit alleges that the Trump Adminstration has "refused to provide a special enrollment period" allowing Americans to purchase insurance coverage on the marketplaces as required under "exceptional circumstances" as required by the Affordable Care Act.

The city argues that the "once-in-a-century health crisis" of the coronavirus pandemic, with more than 2 million cases and 115,000 confirmed deaths in the U.S., falls under the umbrella of "exceptional circumstances" that require a new enrollment period for health insurance coverage.

The lawsuit says the defendants initially planned to open a special enrollment period and communicated that decision to insurers before Trump chose at the last minute not to do so, out of "fear of 'propping up' the ACA."

The city called that reversal "an extraordinary about-face those close to the Administration characterized as 'purely ideological' and political,'" citing Trump's history of disparaging and undermining his predecessor's namesake health care law.

That refusal to open a special enrollment period violates the Administrative Procedure Act that requires agency action in accordance with federal law, the suit argues, adding that it also "offends" the constitutional principle requiring the executive branch to uphold the laws of the nation.

The city argues that the enrollment period is particularly necessary in light of the massive spike in layoffs and job losses as the coronavirus pandemic shut down industries nationwide, resulting in millions of people losing their employer-sponsored insurance coverage.

Citing the U.S. Bureau of Labor Statistics, the suit says that the Chicago area's unemployment rate spiked more than 400% as a result of the pandemic - jumping from 123,900 people in February to 640,300 people in April.

The lawsuit says the administration's decision not to offer a special enrollment period "impedes efforts to test for and treat the novel coronavirus, exacerbating the pandemic’s spread—not to mention a wide range of acute and chronic conditions that individuals face even in ordinary times."

"Uninsured and underinsured Americans, including Americans who have contracted the novel coronavirus, frequently do not seek necessary care until it is too late," the lawsuit reads. "That is a risk the City cannot afford at a time when encouraging its residents to seek adequate testing and treatment is essential to the City’s response to the pandemic."

About 66,000 times during the coronavirus crisis, consumers nationwide have taken the time to blow the whistle on a COVID-19 related scam. In about half of those reports to the federal government, the targeted consumers did lose money, around $500. NBC 5's Lisa Parker reports.

The suit notes that more than 49,000 people have been diagnosed with the coronavirus in Chicago, with more than 2,300 deaths reported.

"By preventing Americans from enrolling in ACA-compliant coverage, Defendants’ refusal to provide a special enrollment period further strains Chicago’s public health and emergency response infrastructure at a time when Chicago is least equipped to bear it," the suit says, continuing, "And it will frustrate Chicago’s efforts to control the spread of the novel coronavirus by discouraging its residents from seeking testing and treatment. These dynamics harm the City’s budget, as well as its overall health and well-being."

The suit asks that the court require the administration to open a special enrollment period and seeks legal fees.