Chicago Mayor: Pandemic Has Caused $1.2B Hole in 2021 Budget

In her budget forecast, the first-term mayor said tourism, transportation and the hospitality industry have been hit hardest amid closures due to COVID-19

Chicago Mayor Lori Lightfoot predicted a $1.2 billion hole in the 2021 budget on Monday, calling the coronavirus pandemic the “single largest driver” of the city's economic challenges.

In her budget forecast, the first-term mayor said tourism, transportation and the hospitality industry have been hit hardest amid closures due to COVID-19.

“Make no mistake, this will be our pandemic budget," she said. “COVID-19 is the single largest driver of economic challenges and our city's budget gap.”

Lightfoot didn't offer many details on how Chicago officials would close the gap, noting city worker layoffs as one possibility. Lightfoot didn't mention a property tax hike as a solution.

In an exclusive interview with NBC 5, Chicago Mayor Lori Lightfoot says that she can’t rule out layoffs for city workers due to a massive financial shortfall the city is experiencing due to the ongoing coronavirus pandemic. NBC 5's Mary Ann Ahern has the story.

She said federal help will be needed as cities nationwide are struggling to fight the virus and address economic fallout. Illinois health officials on Monday announced 1,668 new confirmed COVID-19 cases and seven deaths.

Roughly $400 million of the shortfall is related to Chicago's underfunded pension system. 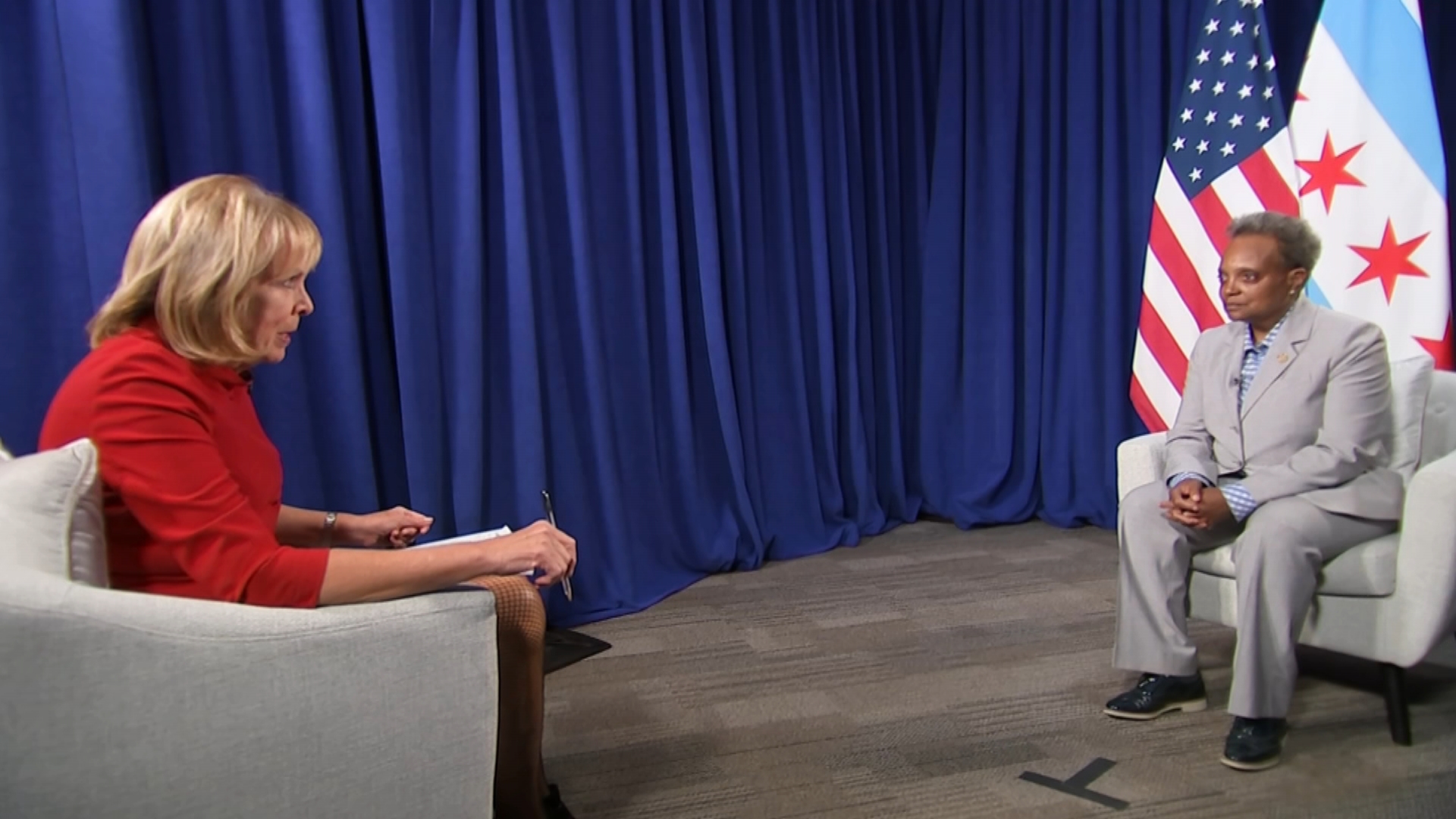 Chicago will close the 2020 budget year with a nearly $800 million shortfall as the city suffers from soaring unemployment. Since the pandemic's start, roughly 900,000 people have filed for unemployment, Lightfoot said.

She said this year's shortfall would largely be addressed with federal aid and debt refinancing, among other things.