The Chicago City Council held its first virtual meeting during the coronavirus outbreak on Wednesday.

Forty-eight of the city's 50 aldermen took part in the meeting, held via Zoom video conferencing. The council was forced to cancel its March meeting because of the outbreak, but held a few test runs of the virtual meeting before moving forward with the historic online proceedings.

"There is business we have to conduct. We need to provide some relief to our small business owners and get some legislation passed but this is the new normal and we'll get through it," 19th Ward Ald. Matt O'Shea said Tuesday ahead of the meeting, calling the test runs "fascinating." 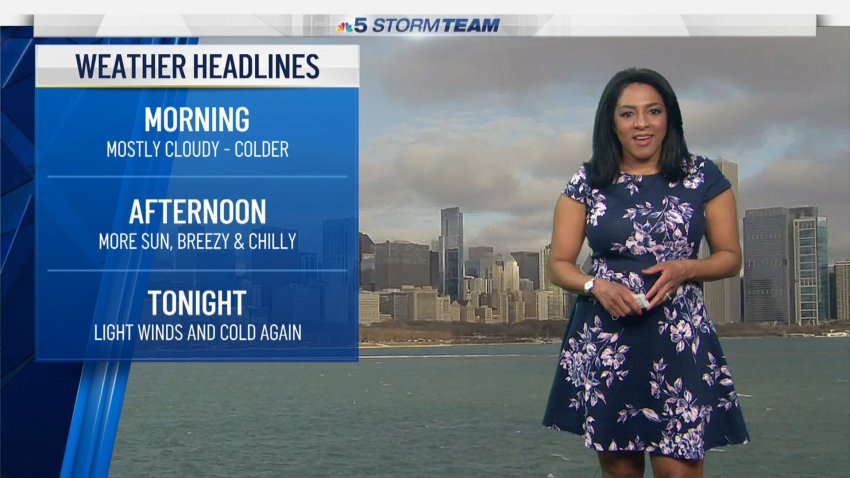 "This is something new and something different that we have to do in order to move our government forward," 8th Ward Ald. Michelle Harris said during Wednesday's meeting.

During the meeting, Mayor Lori Lightfoot introduced City Council members to her choice to lead the Chicago Police Department, former Dallas Supt. David Brown. His confirmation hearing will be held Monday, and aldermen will vote at their next City Council meeting on Wednesday - both events held virtually as well.

Wednesday's meeting, broadcast live on the Chicago City Clerk's website, included time for public comment, drawing questions on the topics of the current coronavirus restrictions and air pollution, among others.

The meeting lasted just 45 minutes - a far cry from the hours typically spent on the proceedings when they are held at City Hall.