Former Gov. Pat Quinn and more than 80 other top Illinois Democrats are endorsing Joe Biden for president, as the former vice president looks ahead to a state that votes weeks after Super Tuesday's contests.

Zopp, who previously led the Chicago Urban League, said Biden knows first-hand the struggle working people go through to get out of poverty because of his own family's experience. “He's never forgotten where he comes from," she said. 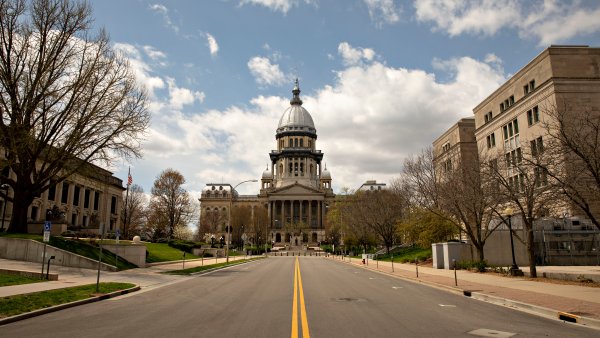 NBC 5's Mary Ann Ahern has some of the key moments from Tuesday's Democratic Primary debate in South Carolina.

Biden is hoping to notch his first victory of the Democratic primary on Saturday in South Carolina and take that momentum into next week's Super Tuesday contests, when about one-third of all delegates will be awarded. Illinois holds its primary two weeks later, on March 17.

Biden's campaign says the endorsers, who include Democrats from the party stronghold of Chicago and across the state, will help ramp up the campaign in Illinois.

Biden was in South Carolina on Tuesday night for Democrats' 10th debate of the 2020 presidential primary season.