When I was growing up, there were two kinds of guys: Ford guys and Chevy guys.

Ford guys told jokes like “How do you double the value of a Chevy? Put gas in it.” Or “What is found on the last two pages of every Chevy's owners manual? The bus schedule.”

I’ve always been a Ford guy. Before I moved to Chicago, I proudly drove an F-150 with a battleship paint job, which I bought for $1,000. It won every collision it was ever involved in. Now I’m four years into a relationship with a used Focus, which has required only one repair.

President Obama is a Ford guy, too. In 2008, Obama bought a Ford Escape hybrid, he told workers at Chicago’s Ford assembly plant. 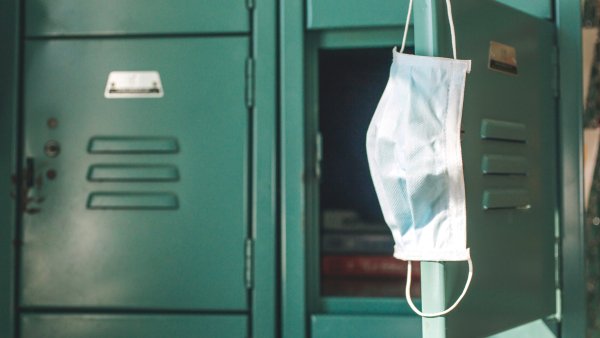 “I should add, by the way, my most recent car was a Ford,” he said, drawing applause. “I had one of those Ford Escapes, and that was a spiffy car.”

The Secret Service took away Obama’s driving privileges a few months later, so the Escape “only had like 2,000 miles after five years, but I really enjoyed those 2,000 miles.”

However, Obama has not always been a Ford Guy. When he lived in New York City, he didn’t own a car. In 1985, he was hired to work as a community organizer on the South Side. The job came with a $2,000 car allowance. Obama bought a Honda, which one of his fellow organizers called the hooptiest car she'd ever seen. Still, that was not a bad purchase. In 1985, the only Ford you could buy for $2,000 was an Escort, which was even hooptier than the Honda. Obama was not yet ready to become a Ford Guy.

As a state senator, Obama owned a Dodge Neon, the smallest, most fuel-efficient car a patriotic American politician could drive. Obama was kind of cheap back then. He was still paying off his student loans, and Dreams from My Father hadn’t become a bestseller.

After he became a millionaire, Obama bought a Chrysler 300C. Sure, he could afford it, but that’s the kind of car you drive to dinner at the country club. When Obama traded it in for the Escape, it was a sign he’d truly learned to appreciate fine motor vehicles. He’d become a Ford Guy.

Unfortunately, Obama’s presidential limousine is a Cadillac. The first car built for a president was a Lincoln V12, designed since Franklin D. Roosevelt. Since then, most presidential limousines have been Lincolns. But Obama rides in a Cadillac presented to him by Secret Service, and another he inherited from George W. Bush. August is the month for model changeovers. If Obama really is a Ford Guy, he’ll trade in that Caddy for a Lincoln.