U.S. Senator Dick Durbin is operating under the idea that more input is better when it comes to choosing a top legal enforcer.

Durbin said Monday that he and Senator Mark Kirk will appoint a 6-person committee to search for the next U.S. Attorney for the Northern District.

Illinois Sen. Dick Durbin says he and Republican Sen. Mark Kirk will appoint a six-member committee to screen applicants for the job of U.S. attorney in Chicago.

Durbin said Monday that he and Kirk agreed that the ideal applicant should be even-handed and bipartisan or nonpartisan.

He says it doesn't matter if the next top prosecutor is from Illinois or from the outside, as outgoing U.S. Attorney Patrick Fitzgerald was when he was appointed.

Fitzgerald is retiring at the end of the week after 11 years in the post. Assistant U.S. Attorney Gary Shapiro has been named as interim U.S. attorney at Fitzgerald's suggestion. 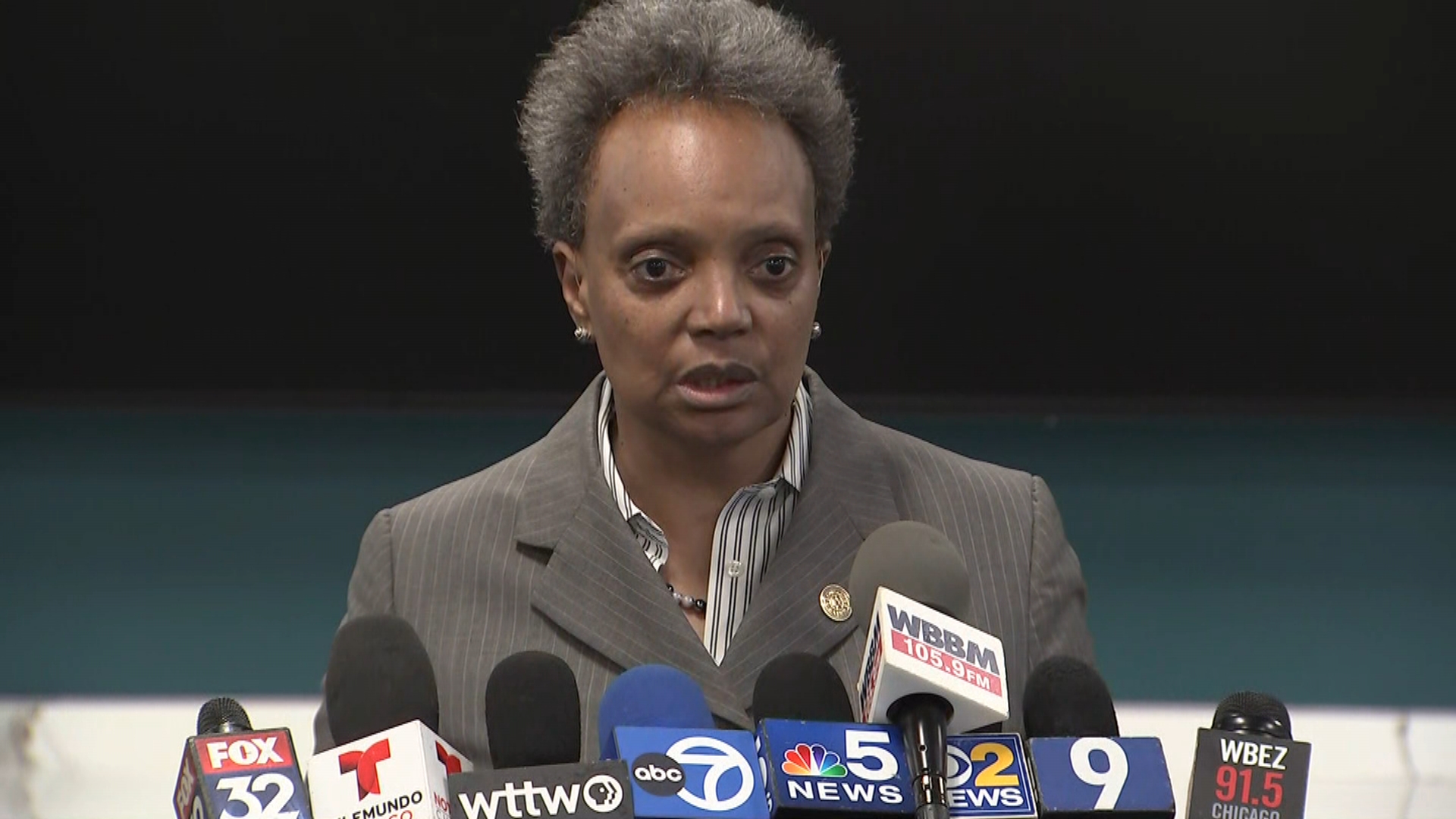 Durbin says the committee members could be named within a few days.

He and Kirk will interview finalists and make a recommendation to the White House.