The Illinois Supreme Court’s only seat ever held by a person of color is up for grabs in the Democratic primary - with seven candidates vying for the job in a contest where race is certain to take center stage.

First elected in 1990, Justice Charles Freeman was the first African-American to serve on the state’s highest court, as well as the first to serve as chief justice when he did so from 1997 to 2000. Freeman retired in 2018, and the Supreme Court appointed Justice P. Scott Neville to fill his seat through the end of the term.

Neville, who is also African-American, is running to win election to a 10-year term on the Supreme Court in his own right. Neville won the endorsement of the Cook County Democratic Party last year, controversial in that it came days after NBC 5 Investigates found he had received a homeowner exemption on property taxes for more than 15 years on a home in which he doesn’t live.

The property in question listed his mother as the owner - and the applicant for the exemption, despite the fact that she died in 1991. A spokeswoman for Neville’s campaign said at the time that he was unaware of the issue, and he paid back four years of the exemption, as required.

An Illinois Supreme Court justice is still facing questions over an exemption he’s received on a home that he owns, but doesn’t live in. NBC 5’s Mary Ann Ahern has the latest.

Six other candidates are running against him: Nathaniel Howse, Cynthia Cobbs, Daniel Epstein, Shelly Harris, Margaret McBride and Jesse Reyes. All but Epstein, who is an attorney, currently serve as appellate judges in the 1st District. Howse and Cobbs are both African-American, with Cobbs - who has been in her position since 2015 and previously clerked for Freeman - looking to become the first African-American woman to serve on the court.

Howse, an appellate judge since his appointment in 2009, boasts the support of Secretary of State Jesse White, long Illinois’ top vote-getter, and Rep. Jan Schakowsky. Reyes is the only Latino candidate in the race, and if elected would be the first Latino on the Supreme Court. He has served on the Appellate Court since 2012. McBride, Harris and Epstein are white. McBride was elected to the Illinois Appellate Court in 1998 after serving as a Cook County associate judge for 11 years and working as an assistant state’s attorney prior to that. 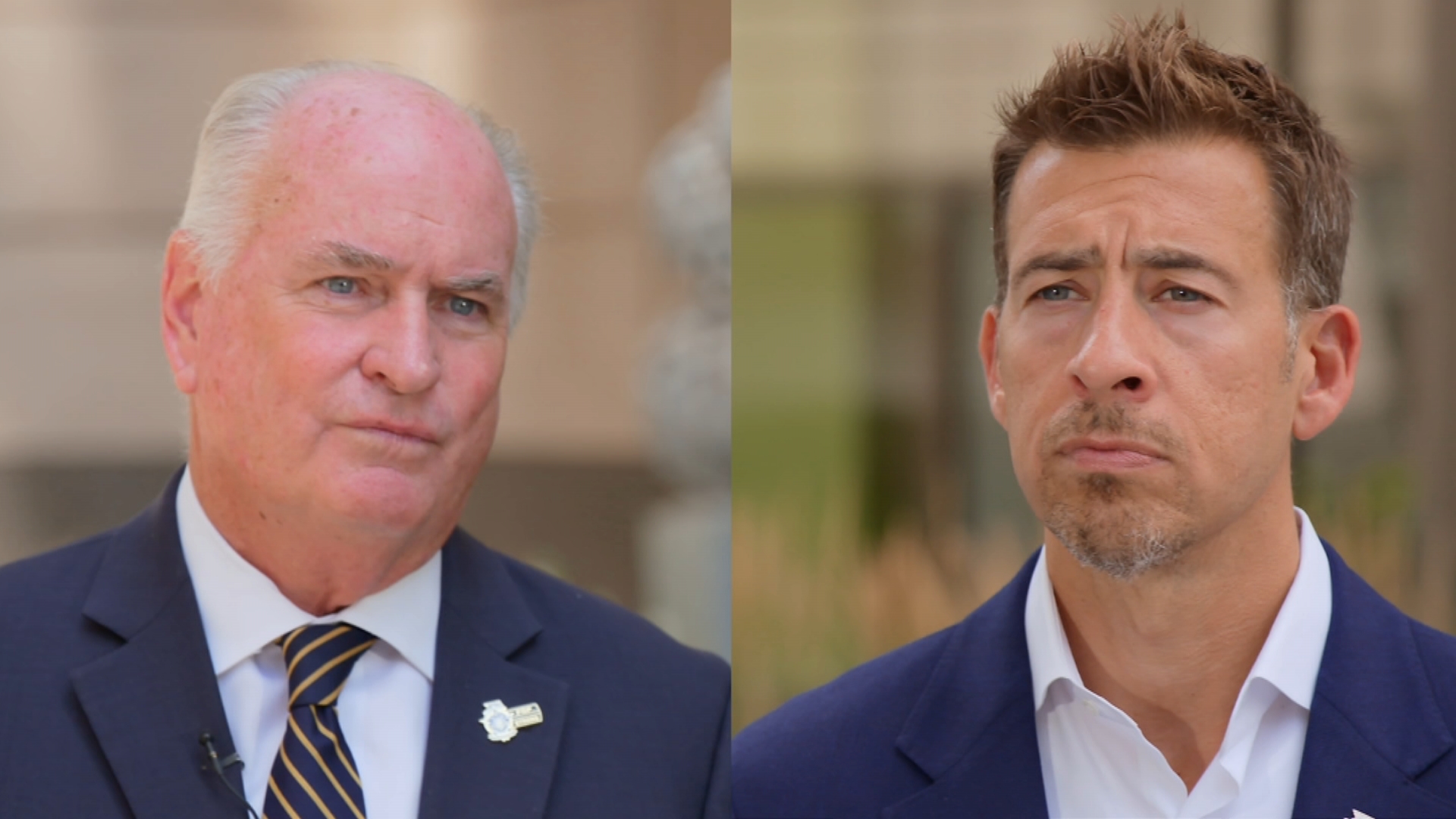 Illinois Secretary of State 9 hours ago

Giannoulias, Brady Set the Stage for Heated Battle in Secretary of State's Race 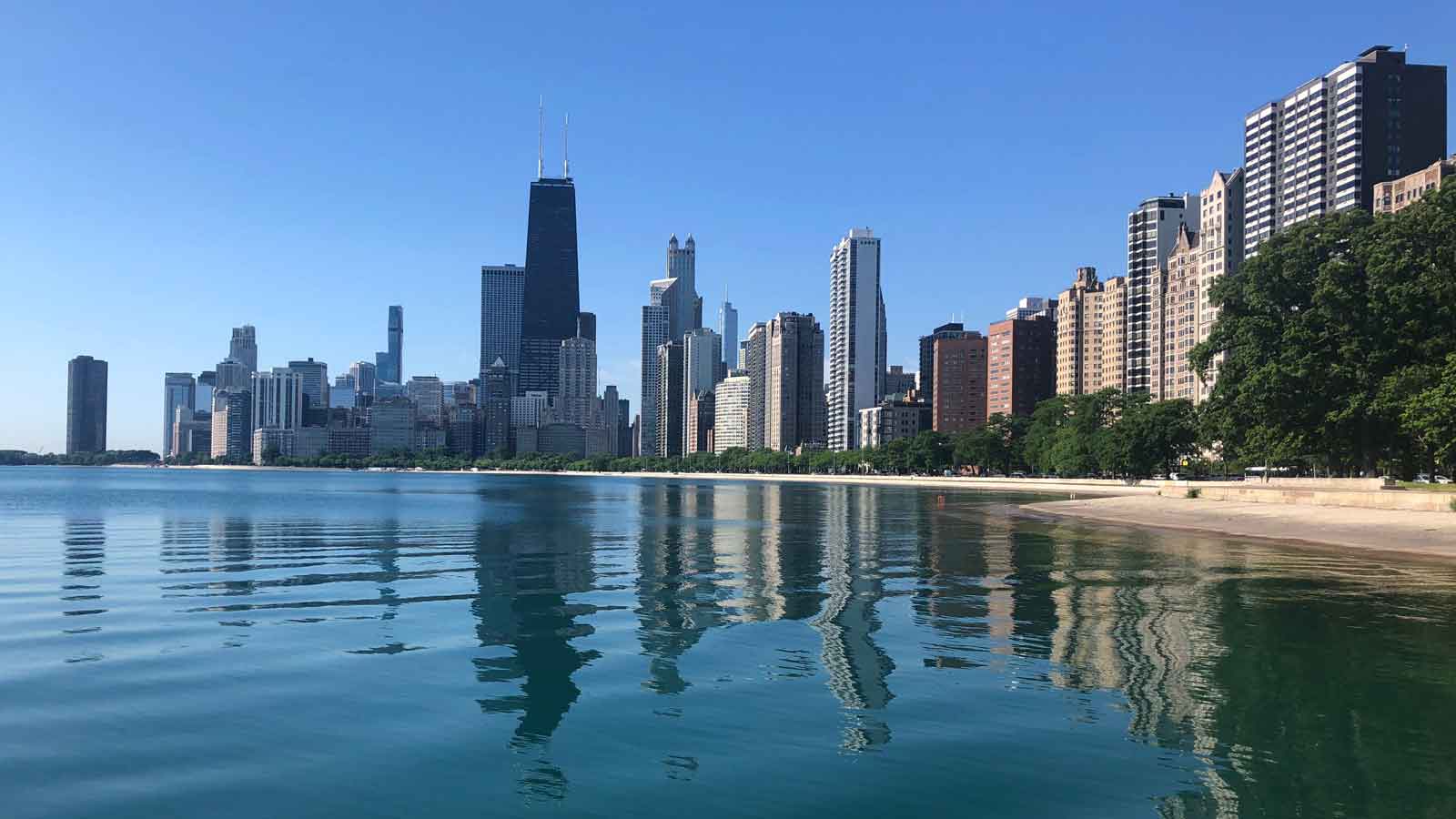 Harris has been an appellate judge since his appointment in 2010, was a Circuit Court judge for 10 years before that after spending 30 years as a trial lawyer. He’s dipped into his personal wealth for the race far more than the other candidates (though a majority have donated to their own efforts in some capacity), loaning his campaign nearly $2 million since 2019. Epstein is an attorney who most recently worked as a litigator at Jenner & Block, leaving his position to campaign.

The state Supreme Court seat is one of three elected to the bench from Cook County, based on its population, with four others elected from districts across Illinois.

One of the four others, Justice Lloyd Karmeier from southern Illinois’ 5th District, is also retiring at the end of his term, and three candidates - two Republicans and one Democrat - are running for his seat. Justices are elected to serve 10-year terms, at the end of which they stand for retention votes, with no term limits.