Foxx had 47% of the vote with 74% of precincts reporting as of 9:20 p.m., prompting second-place finisher Bill Conway to call her to concede, her campaign said.

The race was one of the most contentious in the Chicago area this election cycle, with Foxx drawing three opponents: Conway, Donna More and former Chicago Ald. Bob Fioretti.

Foxx was first elected in 2016, when she defeated embattled incumbent Anita Alvarez, who was under fire for her handling of the fatal police shooting of Laquan McDonald in 2014. Foxx previously served as an assistant Cook County state’s attorney for 12 years, then as chief of staff for Cook County Board President Toni Preckwinkle after that.

Conway is a former Cook County assistant state's attorney and reserve U.S. Naval intelligence officer whose father William Conway is the co-founder of The Carlyle Group, one of the largest private equity firms in the world. Conway’s father is worth about $3.1 billion, according to Forbes, and state records show he contributed nearly $5 million to his son’s race as of February - giving him a major cash infusion in the race.

Chicago Air and Water Show: When and Where to Watch the Event's ‘Full-Force' Return 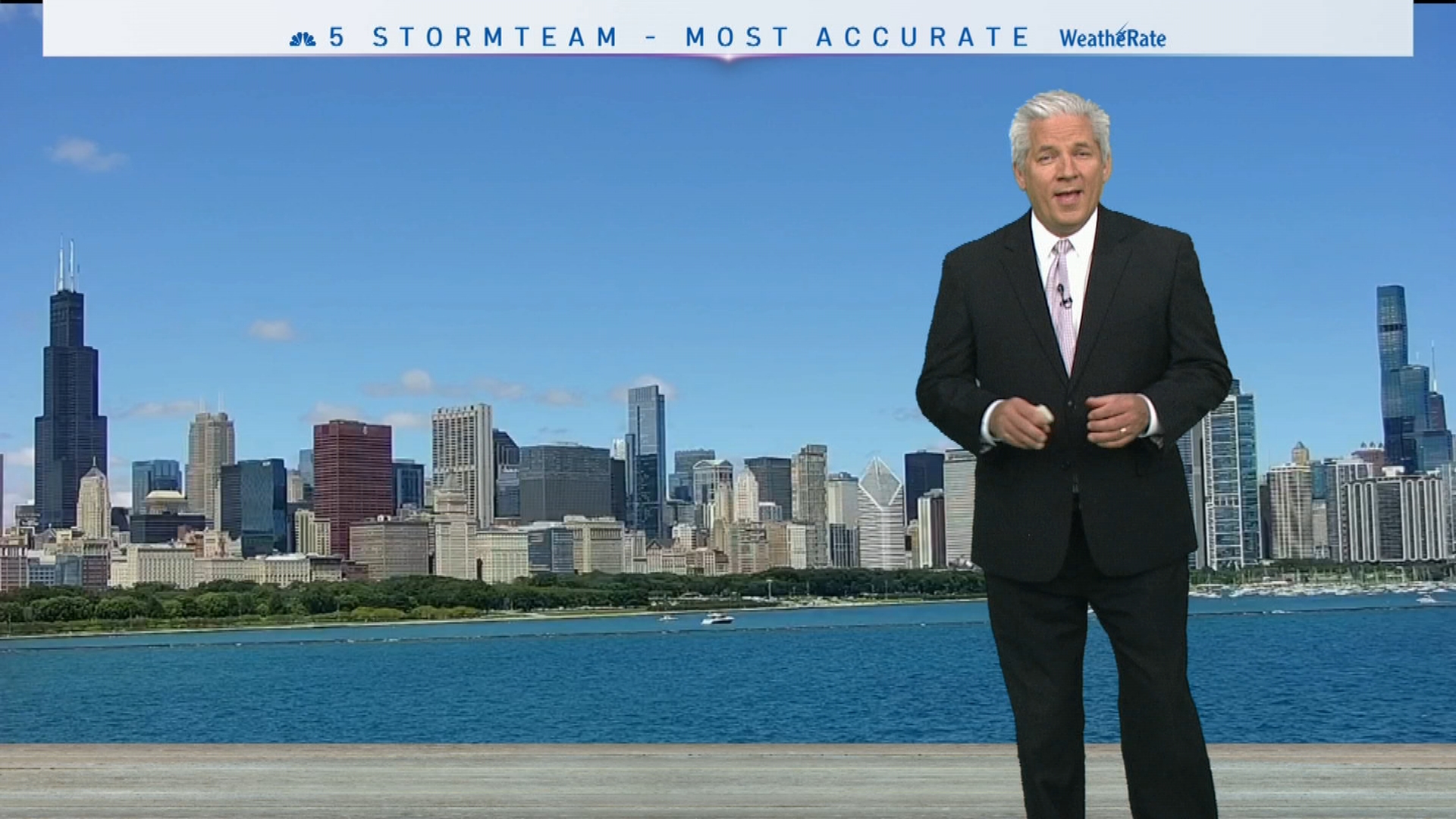 CHICAGO'S FORECAST: A nice stretch of weather is underway!

More is a former assistant U.S. Attorney and assistant Cook County state’s attorney who is now a partner at private law firm Fox Rothschild LLP, specializing in licensing and regulatory law. She previously ran for state’s attorney in 2016, earning just under 15% of the vote to come in third place behind Foxx and Alvarez.

Fioretti is a former Chicago alderman who represented the 2nd Ward from 2007 to 2015, when the redistricted map pushed him outside the ward’s boundaries. Instead of running in the new ward, he launched an unsuccessful bid for mayor of Chicago in 2015, then for a state Senate seat later that year, then for Cook County Board president in 2018 and again for mayor in 2019 - losing all four races.

The race was contentious from the start, with one prominent case and its ensuing controversy casting a long shadow: that of actor Jussie Smollett. Accused of staging a racist and anti-gay attack on himself in Chicago in January 2019, Smollett - who starred in “Empire” at the time - was indicted on 16 felony counts of disorderly conduct that March. All charges against him were dropped later that month with little explanation - a move critics claimed was special treatment by Foxx's office. In August, a judge appointed a special prosecutor to investigate the case and in early February, a grand jury indicted Smollett once again on six felony counts of disorderly conduct.

In a November video announcing her reelection campaign, Foxx said she “didn’t handle it well,” marking the first time she’d admitted fault in the proceedings, which made national headlines. Smollett was indicted once again in the case in February. Foxx’s opponents seized on the story to raise questions about the transparency of her office and allegations of preferential treatment. Conway, who purchased the most television airtime of the candidates in the race, began running an ad in January featuring a client he represented - who was also charged with disorderly conduct for allegedly filing a false report - saying Foxx “did not care at all” about her case.

Foxx tried to keep the focus off Smollett though, and on her campaign promise of reform: touting on her website pushes for bail reform, exonerating wrongful convictions, and fewer prosecutions of non-violent offenders. That last point was one her opponents and critics like the Fraternal Order of Police took issue with, particularly her decision to increase the threshold for which shoplifters can be charged with a felony from $500 to $1,000 in stolen goods.

Foxx had the backing of the Cook County Democratic Party (led by her mentor Preckwinkle), and will almost certainly cruise to victory over one of two Republican candidates - Pat O’Brien and Christopher Pfannkuche - in the race come November.