16 Members of Congress From Illinois Support Trump's Removal From Office

At least 14 representatives and both of Illinois' U.S. senators have publicly expressed support for President Donald Trump's removal from office after his supporters stormed the U.S. Capitol on Wednesday in an effort to overturn the presidential election results, halting the electoral vote count in an eruption of chaos and violence that left five people dead.

Sens. Dick Durbin and Tammy Duckworth, both Democrats, each said Thursday that Trump should be removed from office "immediately."

"It’s clear Donald Trump is a threat to our nation and he should be removed from office as soon as possible," Duckworth tweeted. "The Cabinet should immediately invoke the 25th Amendment, but if they fail to do so then Congress must immediately begin impeachment proceedings to safeguard our Republic"

"The VP should immediately invoke the 25th Amendment. If the VP & Cabinet refuse to do their duty, Congress should reconvene to impeach the President," he continued.

Both Durbin and Duckworth voted to convict Trump on both counts in his previous impeachment trial in the Senate early last year. Democrats in the House and Senate on Friday were discussing moving forward with articles of impeachment, with both Speaker Nancy Pelosi and Minority Leader Chuck Schumer expressing support. 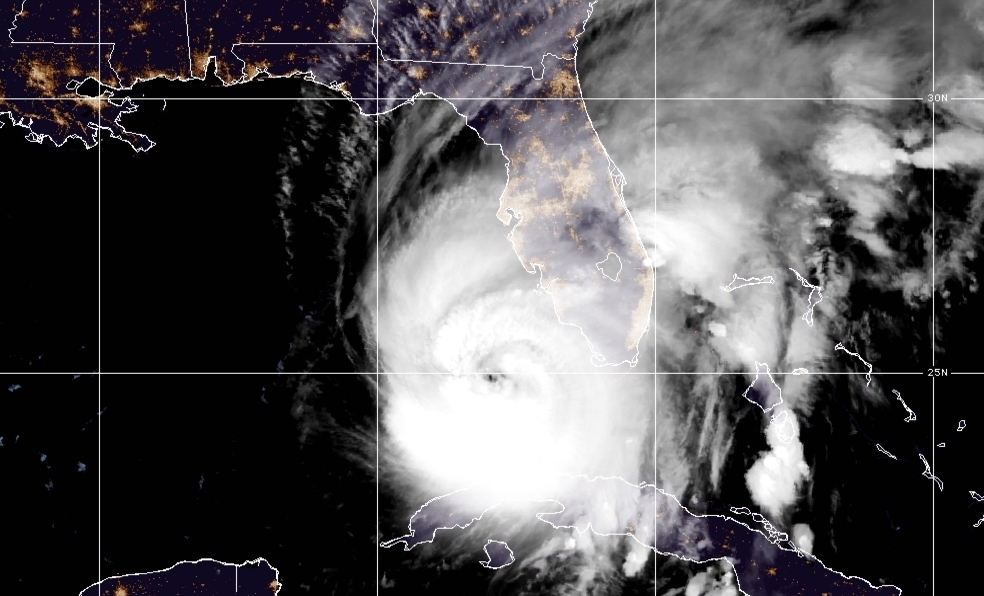 The Difference Between a Hurricane, Cyclone, Typhoon and More

McDonald's is Launching a Happy Meal for Adults

While both of Illinois' U.S senators have expressed support for either option, 13 Democrats and one Republican member of the House have backed one or both efforts to remove Trump from office following Wednesday's attack after he encouraged supporters at a rally to march to the Capitol and later refused to condemn the rioting, appearing to encourage it by saying in a video directed at those involved, “We love you" and "You're very special."

Rep. Adam Kinzinger on Thursday called for Trump's removal from office - becoming the first Republican member of Congress to do so - via the 25th Amendment, saying that Trump "has become unmoored... from reality itself," but did not detail his stance on impeachment.

Two Republican members of the House from southern Illinois, Reps. Mary Miller and Mike Bost, were among the 139 representatives who voted against certifying the presidential election results on Wednesday, once the electoral vote count resumed in the wake of the riots. Neither representative's office responded to request for comment on potential impeachment or 25th Amendment proceedings.

Representatives for Reps. Rodney Davis and Darin LaHood, both Republicans from central Illinois, did not immediately respond to requests for comment on their responses to any effort to remove Trump from office.

Illinois Gov. J.B. Pritzker on Wednesday evening called on Congress to impeach and remove Trump from office for "inciting" the riots, saying, “There is no doubt in my mind that his efforts to encourage a coup represent high treason to this democracy, our Constitution and all Americans," adding that he believed Trump "poses a danger to our nation."

Multiple sources have told NBC News that there have been "discussions" within the Trump administration about invoking the 25th Amendment, though prospects of that may have dimmed with the resignations of his Transportation and Education secretaries.

House Democrats were scheduled to hold a caucus meeting Friday afternoon, their first since the attack on the Capitol, as members of the caucus leadership team have said they have discussed an impeachment effort and could bring articles to the floor as early as next week.

President-elect Joe Biden is scheduled to be inaugurated on Jan. 20, leaving less than two weeks in Trump's term.