State Board of Election officials said Wednesday that 16 people linked to the mistaken registrations had voted instead of 15.

The new information emerged at a state Capitol hearing which Republicans wanted after the mistakes were publicly acknowledged last month. Immigrant rights activists have been concerned about the unintended consequence for noncitizens, including deportation. 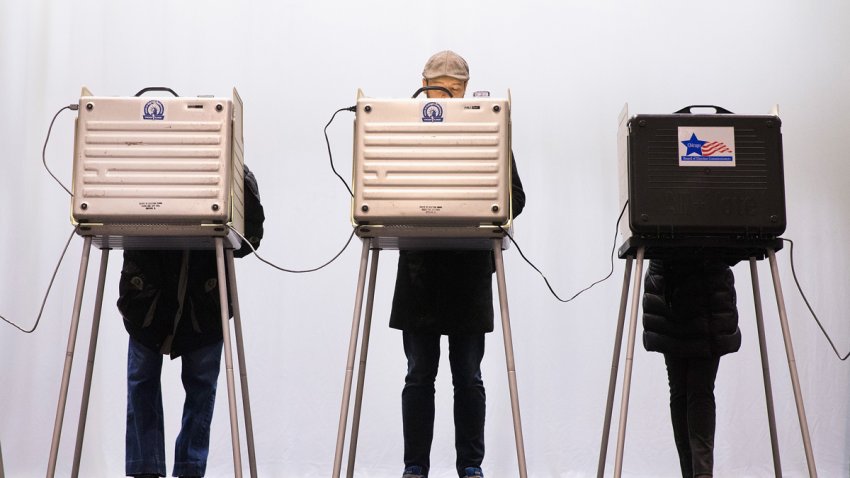 Illinois State Board of Elections Feb 4, 2020

“I’m angry about what happened. I put my staff on notice,” White said at the hearing. “Zero tolerance will be the order of the day in the secretary of state’s office going forward.”

Election officials have been trying to determine how many of the 545 who were registered voted illegally. On Wednesday State Board of Election officials revised their previous count, saying 16 people linked to the mistaken registrations had voted instead of 15. Nine are thought to be U.S. citizens, leaving six in question.

The registrations date back to 2018.