A Chicago police vehicle was struck by a bullet Friday in Austin on the West Side.

Officers were southbound in a marked squad car about 3:50 p.m. in the 4800 block of West Van Buren Street when they heard gunfire and realized their car had been struck, Chicago police said.

The officers were not injured and were taken to a hospital for observation, police said. 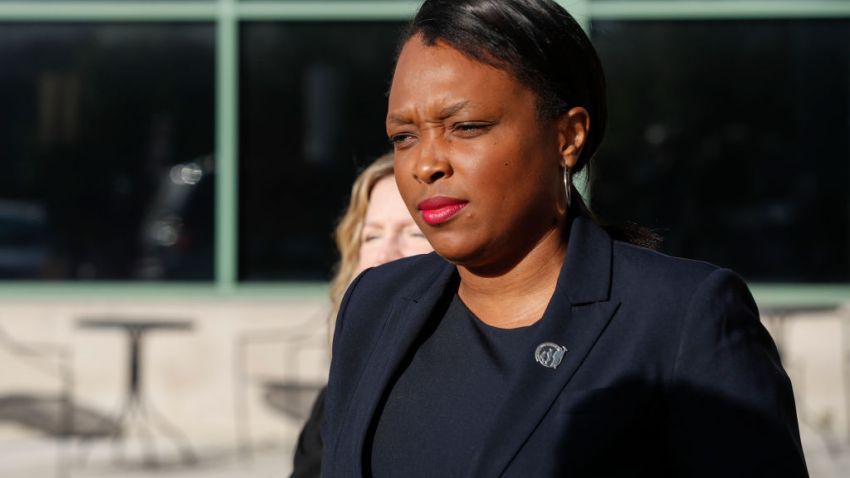 Investigators believe the shooter was on foot and aiming for another vehicle when the squad car was hit, police said.

No arrests have been reported. Area North detectives are investigating.