The tentative contract calls for rank-and-file police officers to receive a 10.5% retroactive pay raise and 9.5% more through January 2025.

The city of Chicago and its police union on Monday announced they have reached a tentative contract agreement after four years of negotiations.

The tentative contract is aligned with the consent decree entered into in 2019 that calls for reforms to how the Chicago Police Department operates, according to officials. The 236-page plan negotiated between Illinois and Chicago officials calls for more community policing, more data collection on how officers work and expanded training on the use of force. One provision will require officers to file paperwork each time they point a gun at someone, even if they don’t fire.

The reforms in the contract includes the end to a ban on investigation of anonymous complaints and the changing of officer testimony after viewing video. In addition, officers can now be rewarded for reporting misconduct of other officers.

FOP negotiator Paul Vallas said what he calls “core accountability issues,” are dealt with in the tentative contract, more controversial disciplinary changes must still be negotiated.

The tentative contract calls for rank-and-file police officers to receive a 10.5% retroactive pay raise and 9.5% more through January 2025. The proposal represents an average annual increase of 2.5%.

“The agreement also recognizes the tremendous stress of the job and resulting trauma and provides additional health and wellness supports for officers,” Lightfoot said. ``We are hopeful that the FOP membership will grant this proposal due consideration and vote to ratify it swiftly.” 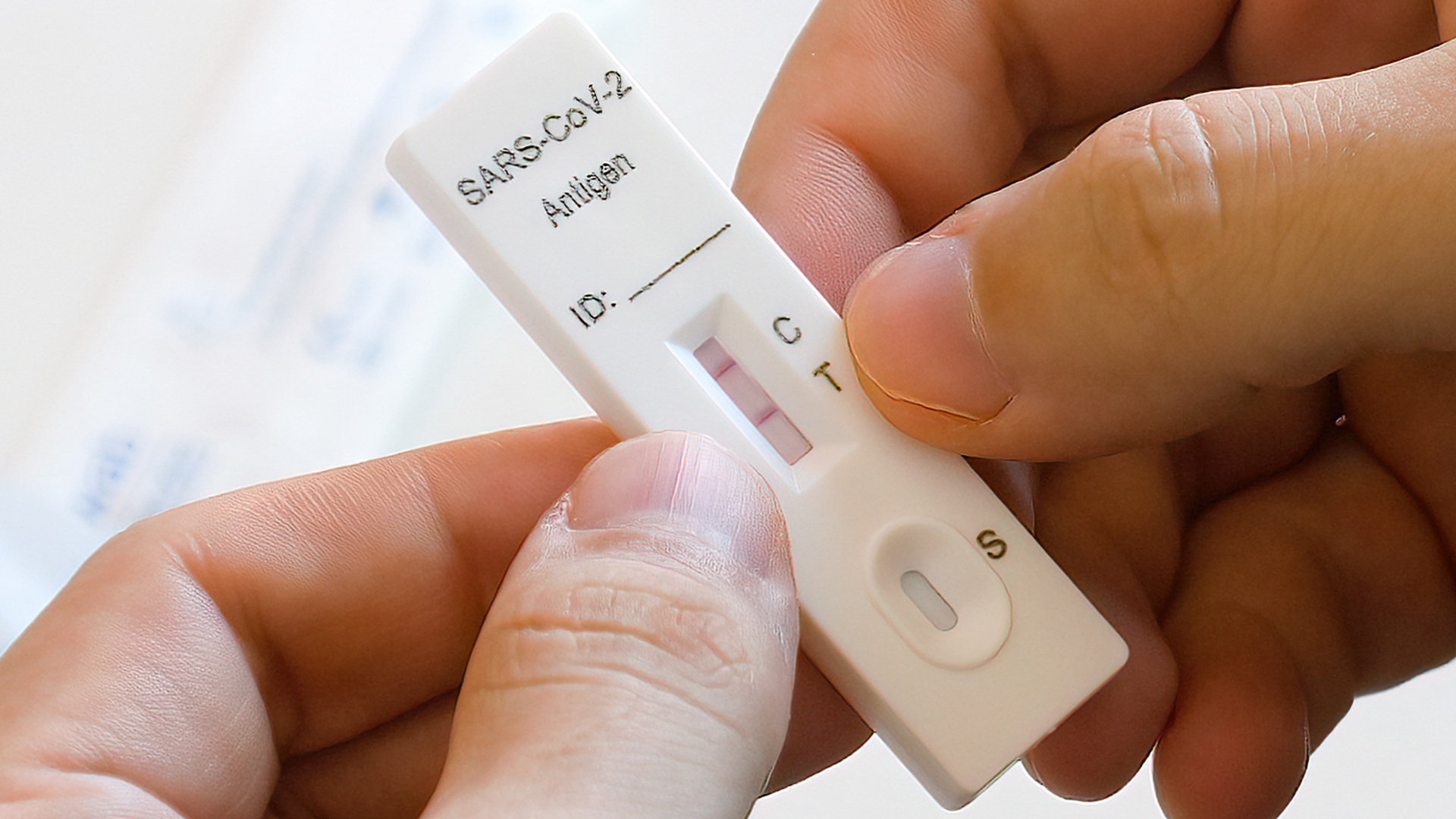 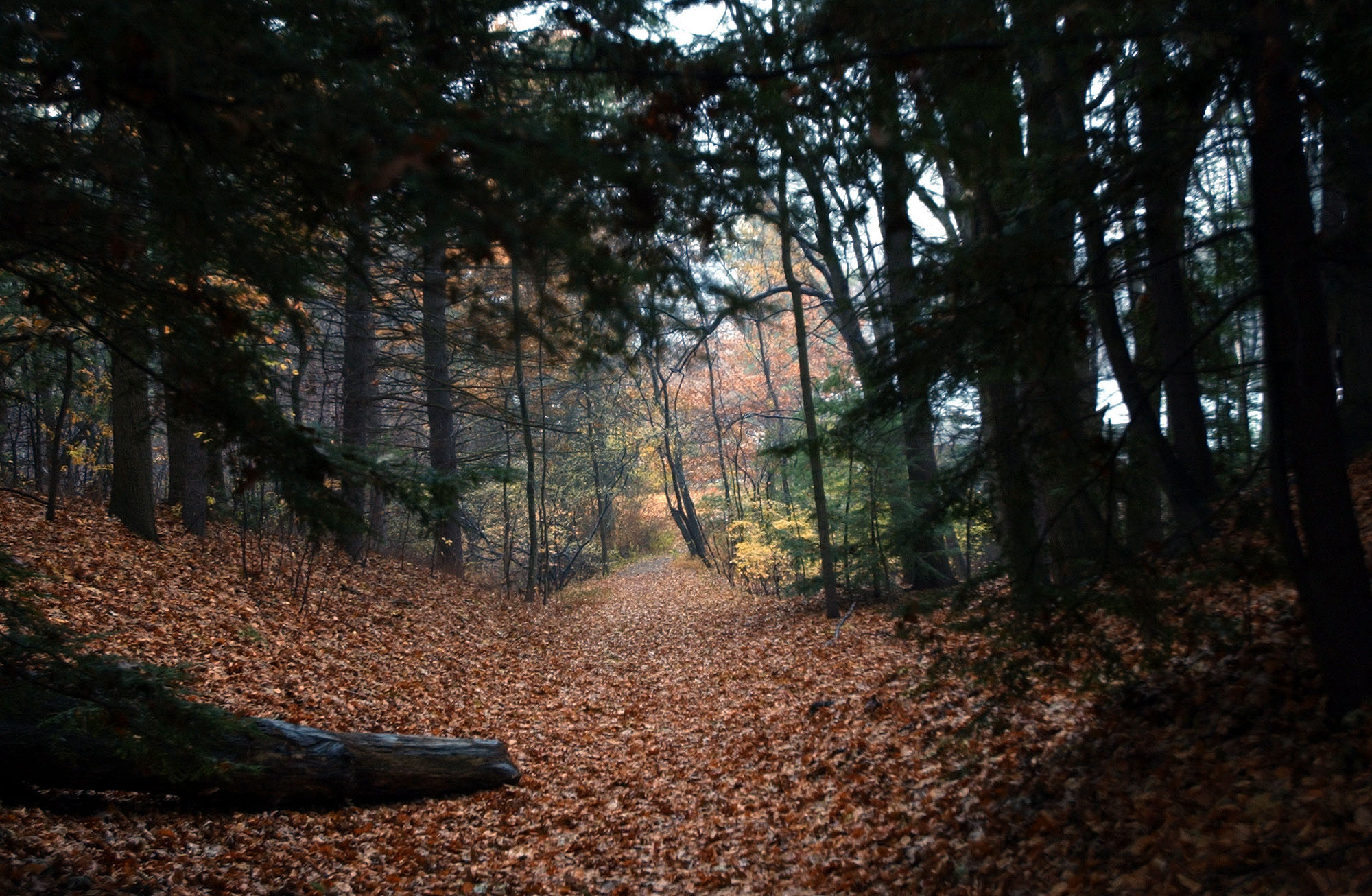 The executive board of the Fraternal Order of Police has approved the tentative contract, and officials say ratification ballots have been sent to its more than 11,000 voting members. The contract also must be approved by the Chicago City Council.

“It’s not because we’re taking ’em to the cleaners. It’s because we waited four years for the money,” Catanzara said.

Vallas says despite the $600 million tab for retroactive pay, the contract shouldn’t require an increase in taxes, nor should it delay the filling of vacancies in the department’s officer ranks.